'How is it fair that Ukrainians are dying?' – Nadal's view on Wimbledon ban questioned by Stakhovsky

Rafael Nadal does not believe Russian and Belarusian players should be banned from competing at Wimbledon, but Sergiy Stakhovsky disagrees.

Ukrainian former tennis player Sergiy Stakhovsky has questioned Rafael Nadal after the world number four said Russian and Belarusian players should not be banned from playing at Wimbledon.

The All England Club, along with the Lawn Tennis Association, confirmed last month that Russian and Belarusian players would not be able to feature in their tournaments this year, including Wimbledon.

That decision came in the wake of Russia's ongoing invasion of Ukraine, which was backed by Belarus.

It means that men's world number two and reigning US Open champion Daniil Medvedev, as it stands, will not be competing at the season's third grand slam.

The ATP and WTA both want a rethink of the decision, while Nadal – along with Novak Djokovic – spoke out against the ban. Andy Murray, meanwhile, said he does not support the move, though understands the major's organisers are in a difficult position. 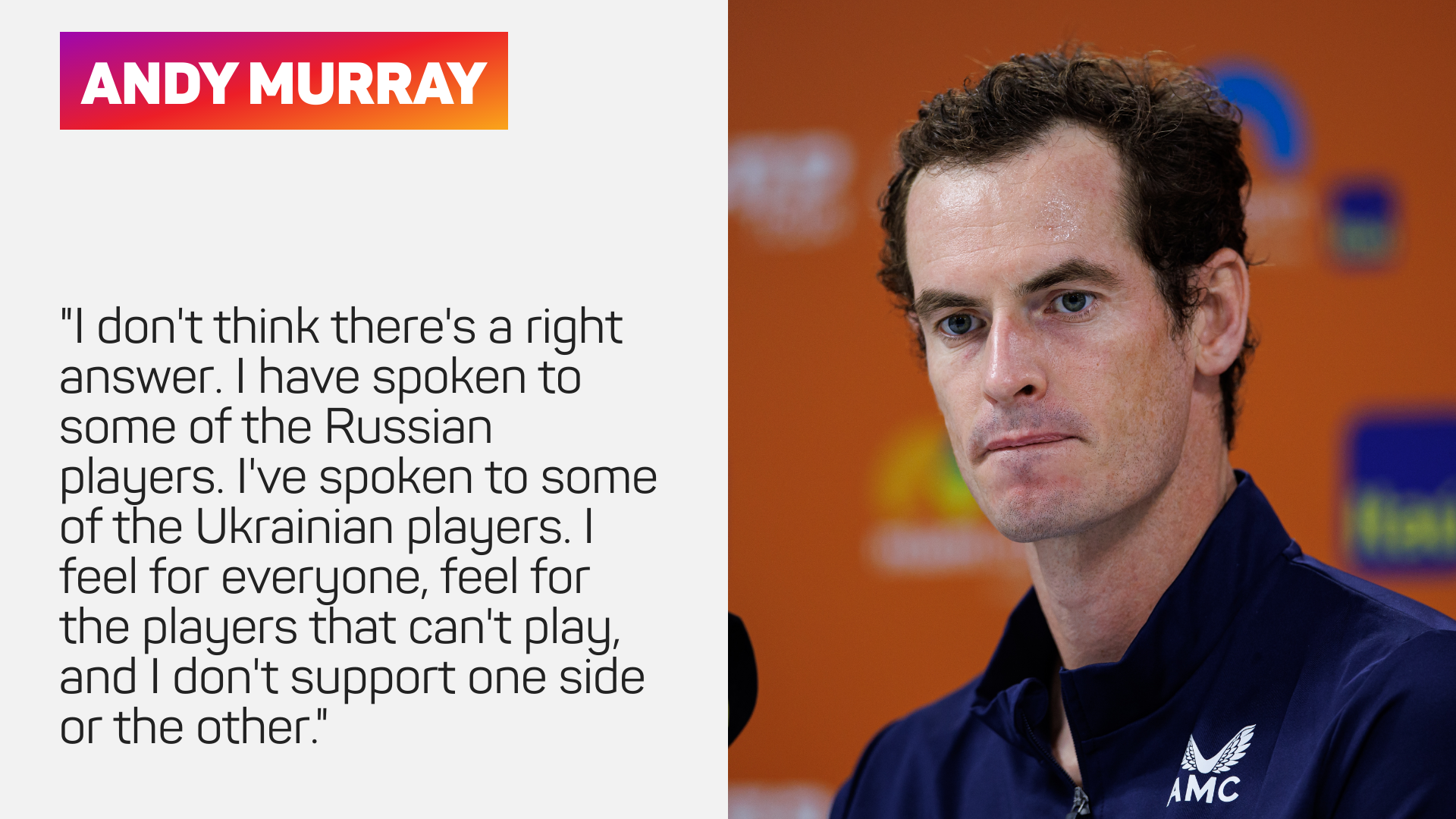 "I think it's very unfair on my Russian tennis mates, my colleagues," Nadal told reporters.

"It's not their fault what's happening in this moment with the war. I'm sorry for them. Wimbledon just took their decision. The government didn't force them to do it.

"Let's see what happens in the next weeks, if the players will take some kind of decision in that regard."

However, former world number 31 Stakhovsky, who returned to his homeland to aid the resistance to Russia's attack, vehemently disagrees.

On his official Twitter account, Stakhovsy wrote: "@RafaelNadal we competed together... we've played each other on tour.

"Please tell me how it is fair that Ukrainian players cannot return home?

Stakohvsky told Stats Perform in March that he was driven to fight the Russian forces despite having no formal military training, and left his family to do so.

A successful first appearance on Court Philippe Chatrier left Carlos Alcaraz hoping there would be many more to come.

French Open 2016 champion Garbine Muguruza slumped out on Sunday after losing to Kaia Kanepi, who has a fine record against seeded players.