Ahead of Sri Lanka's three-match series against England, which begins in Durham on Tuesday, visiting captain Kusal Perera might have ruefully acknowledged that if you want a job doing then you might as well do it yourself.

A 3-0 thumping in the T20I leg of the tour meant Sri Lanka's preparations were already far from ideal before Kusal Mendis, Niroshan Dickwella and Danushka Gunathilaka breached the squad's bio-secure bubble on Sunday and were send home immediately.

It means Perera is now likely to open the batting in Gunathilaka's absence and take the wicketkeeping gloves with Dickwella unavailable.

Avishka Fernando is out with a quadriceps injury and there could be a debut in the middle order for Charith Asalanka.

The hosts will begin as strong favourites and might even have their eye on a quick victory before the prospect of crowds drifting away to watch the England v Germany last-16 encounter at Euro 2020, which kicks off at 17:00 local time.

England's previous 50-over match against Sri Lanka on home soil ended in a surprise defeat at Headingley during the group stage of their ultimately triumphant 2019 World Cup campaign.

That meant what was in effect a quarter-final at Chester-Le-Street, where a home side flushed with local talent were roared to victory over New Zealand.

Ben Stokes is still working his way back to full fitness following a broken finger and Liam Plunkett has been cast aside at international level, but Durham's own Mark Wood remains a figurehead of England's white-ball attack and in fine form.

The quality of an England seam department boasting Wood's fellow World Cup hero Chris Woakes looks likely to be far too much for Sri Lanka, although Jason Roy (hamstring) being a doubt for an England batting order lacking Jos Buttler (calf) may give them the tiniest morsels of encouragement ahead of what might become an ordeal. 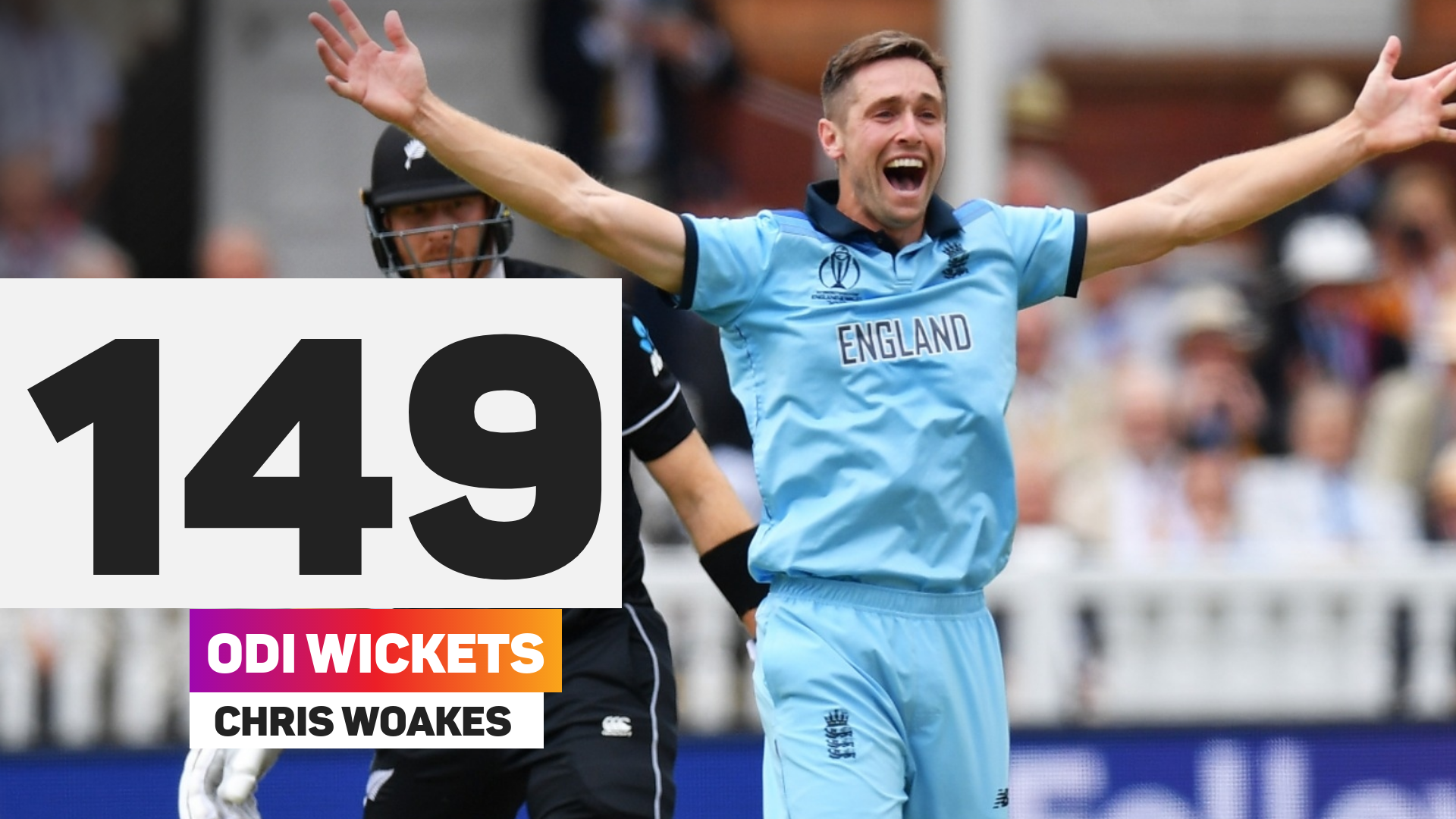 Malan finished the T20I series as an opener after Buttler was laid low and the world's number one batsman in the shortest international format is likely to get his chance to impress alongside Jonny Bairstow as Roy recuperates. In three previous ODI innings, he has 90 runs and a top score of 50. If Malan impresses over longer periods in the middle a clamour for him to be restored to England's faltering Test line-up might in turn increase.

Malan and Bairstow could face a stern examination from pace bowler Chameera, whose 4-17 in the final T20I at the Ageas Bowl followed an ODI career-best of 5-16 against Bangladesh in Dhaka last month. In 28 50-over internationals, the 29-year-old has 30 wickets at 33.36 and his slingy, slippery action could be particularly problematic during this gloomy period of the English summer.

- England have lost five of their past seven ODIs (W2), including a three-wicket defeat in their most recent match at home against Australia last September.
- Sri Lanka have just one win from their previous six ODI matches (L5), however, that win was their most recent game against Bangladesh.
- Joe Root needs 38 runs to reach 6,000 in ODI cricket. He is the second highest run scorer for England in the format after captain Eoin Morgan (6,876).
- Woakes needs one wicket to reach 150 in ODIs. He would be the sixth man to achieve the feat for England and the fourth fastest (105 matches) to do so if he manages it at Chester-Le-Street after Stuart Broad (95), Darren Gough (97) and Adil Rashid (102).
- Perera needs 11 runs to reach 3,000 in ODIs. He would be the joint-third fastest to the milestone out of 17 overall if he does so in his 100th innings after Upul Tharanga (93), Marvan Atapattu (94) and alongside Lahiru Thirimanne (100).