Yorkshire are undergoing wide-scale change following the Azeem Rafiq scandal, but Moeen Ali insists that would not factor into a decision.

England star Moeen Ali admitted he would be open to joining Yorkshire, but not as a "publicity stunt" following the ongoing rebuild at Headingley after the Azeem Rafiq racism scandal.

Moeen has played for Worcestershire for 15 years and has captained the side, but his contract expires at the end of the season.

The 34-year-old has also made his intentions to return to Test cricket with England clear, announcing he was "officially unretired" after a conversation with new coach Brendon McCullum.

Yorkshire are reportedly interested in the all-rounder to bolster their white-ball side and County Championship outfit.

The changes came after Rafiq suffered racial harassment and bullying while at Yorkshire, which was eventually brought to light and taken in front of a parliamentary select committee last November.

The former off-spinner also accused his former club and England of being institutionally racist, with several high-profile figures at the county resigning or being dismissed over the handling of the allegations.

Moeen insists that a move to Yorkshire would only be for "cricketing reasons" as he discussed his future. 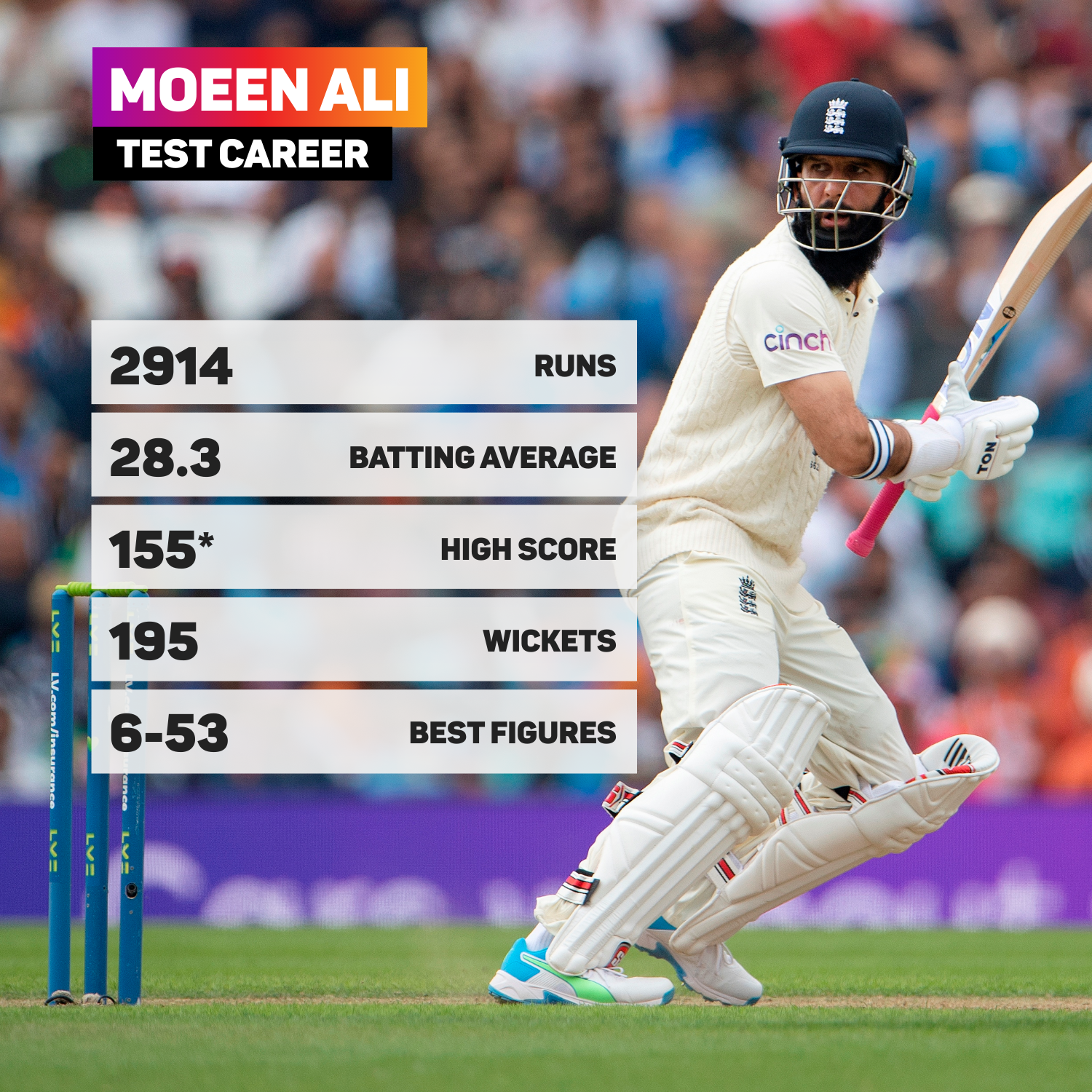 "This is my last year at Worcester. I'm talking to them, I'm talking to other counties. I do love playing for Worcester, I've been there 15 years now," Moeen told BBC's Test Match Special.

"I moved from Warwickshire and they obviously helped me develop my game, play for England, but when the time comes I'll make a decision.

"I think Yorkshire are doing a good job and will continue to do that. I don't think they need to sign me to make it a publicity stunt, almost. If I ever left, it would be for cricketing reasons."

England endured another poor Six Nations campaign, but George Gregan believes under-fire Eddie Jones has the backing of his squad.

Jos Buttler had the backing of Eoin Morgan as a captaincy candidate, and his England white-ball appointment was confirmed on Thursday.

Bumrah to captain India against England as Rohit absence confirmed

Rohit Sharma has failed to recover from COVID-19 ahead of India's fifth Test with England, meaning Jasprit Bumrah will captain the tourists.

Australia have a lead of 101 with two wickets remaining in their first innings in the opening Test in Galle.

Nathan Lyon's five-wicket haul was the highlight for Australia against Sri Lanka but a poor final hour showed their jitters.