Chris Woakes is part of England's squad for the Ashes and is hopeful the series will go ahead, even if certain conditions must still be met.

England's players are "desperate" to travel to Australia for the Ashes after the five-match series was conditionally approved by the England and Wales Cricket Board (ECB), says all-rounder Chris Woakes.

The ECB confirmed on Friday that the tour – due to start at The Gabba on December 8 – would go ahead "subject to several critical conditions" being met regarding travel, quarantine and 'bubble' arrangements.

Captain Joe Root and deputy Jos Buttler are among the players that had previously stated they were not ready to commit to the series due to uncertainty over COVID-19 restrictions.

But while still holding some reservations concerning the logistical side of the tour, Woakes is looking forward to travelling to Australia after being named in England's 17-man group on Sunday.

"There is no player that does not want to be part of the Ashes," he told BBC Radio 5 Live.

"Behind the scenes there are still things being ironed out between all sorts of levels. I think the players are relatively relaxed and the guys are desperate to go.

"But we want to be under the best sort of conditions possible so we can still live our lives outside of cricket." 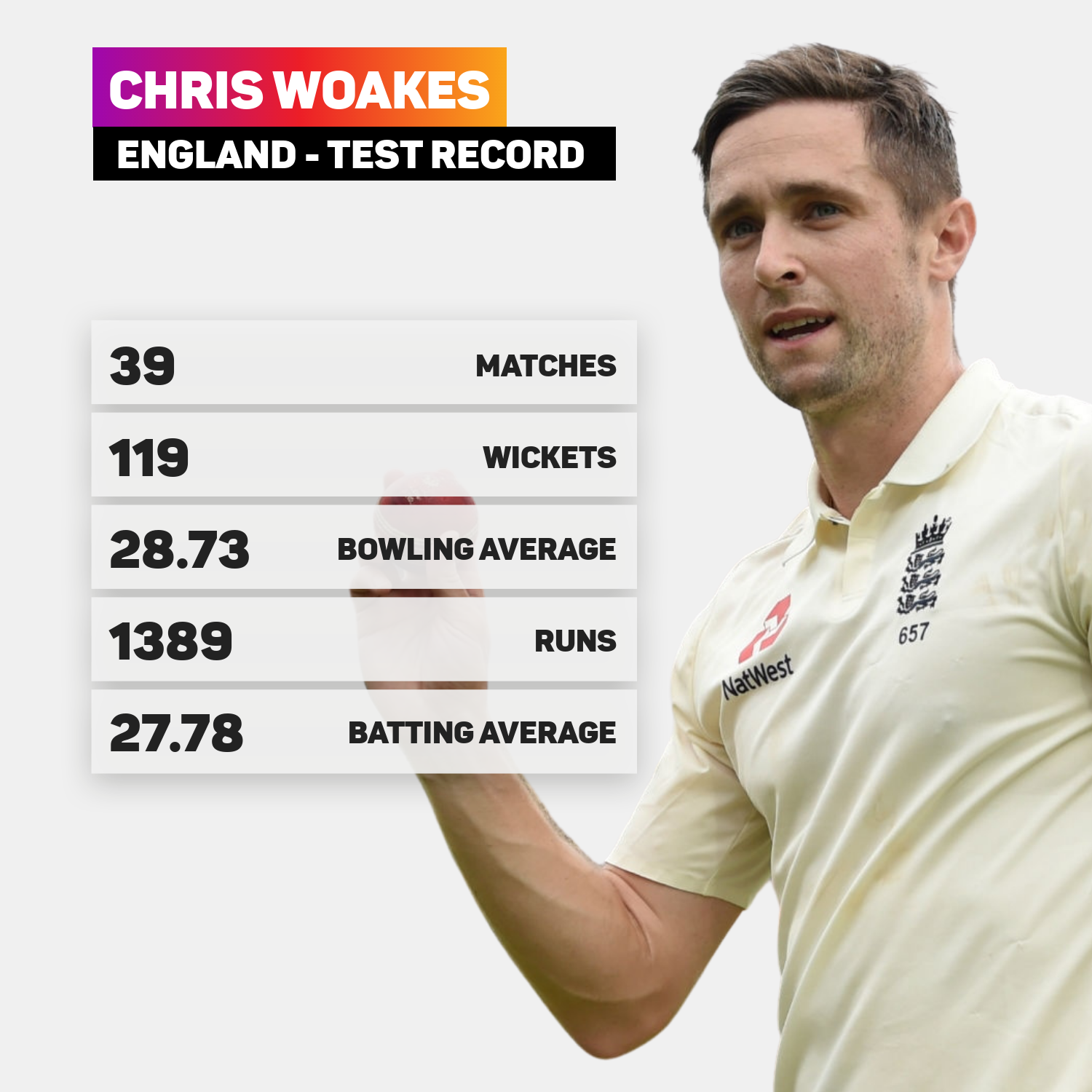 Woakes, who has made 39 Test appearances for England, is one of five players to have been named in both the Ashes and T20 World Cup squads.

While the focus is largely on the showdown with Australia, Woakes will not let that influence his preparations for the World Cup, which begins later this week.

"It's exciting that there is an Ashes series around the corner, but there is a small thing of the World Cup first, so obviously I have my eyes firmly on that," he told reporters.

"We have a T20 World Cup to focus on and prep for and as soon as that is done and dusted our attention will shift.

"We have no choice – you don't want to get to the end of a World Cup and think 'I wasn’t fully engaged'.

"We have to give this our full attention – what is going on with the Ashes is on the back burner and with the people who are making the decisions, kind of dealing with that on our behalf. You can't get too fixated on that.

"It is important we focus on the here and now. It is a great opportunity to win some silverware for your country. The Ashes stuff will have to be parked."

Not since October 2015 had the Wallabies enjoyed a five-game winning streak but they ended that drought by holding off Japan in Oita.

T20 World Cup minnows Namibia booked their place in the Super 12s with an eight-wicket triumph over Ireland on Friday.

England and India were frustrated when their Test series finale was called off in September, but the teams will now do battle next July.