Mark Wood faces a race to prove his fitness ahead of the T20 World Cup in October and November after revealing he needs further surgery.

England pace bowler Mark Wood will undergo a second operation on an elbow injury as he bids to recover in time for the T20 World Cup later this year.

Wood underwent surgery on his right elbow in March after sustaining the injury during the first Test of the red-ball side's tour of the West Indies.

It was originally hoped the 32-year-old would return within three months, but he was taken out of consideration for Durham's Vitality Blast game against Notts Outlaws on July 1 before suffering an adverse reaction after featuring for home club Ashington on Saturday.

Speaking to the BBC's Test Match Special, Wood expressed his frustration at the injury, which comes as another blow to England with Jofra Archer, Chris Woakes, Saqib Mahmood, Ollie Robinson and Matt Fisher also sidelined.

"It's not going well actually," Wood said. "I'm off again for probably more surgery on Saturday.

"I played a club game to see what it was like when I tested it out, so unfortunately it's not pulled up well.

"To be ready for the World Cup, I'm going to have to get that done.

"I've been bowling for the last two or three weeks in the nets, top speed also off my full run-up. But it just seems to keep deteriorating. 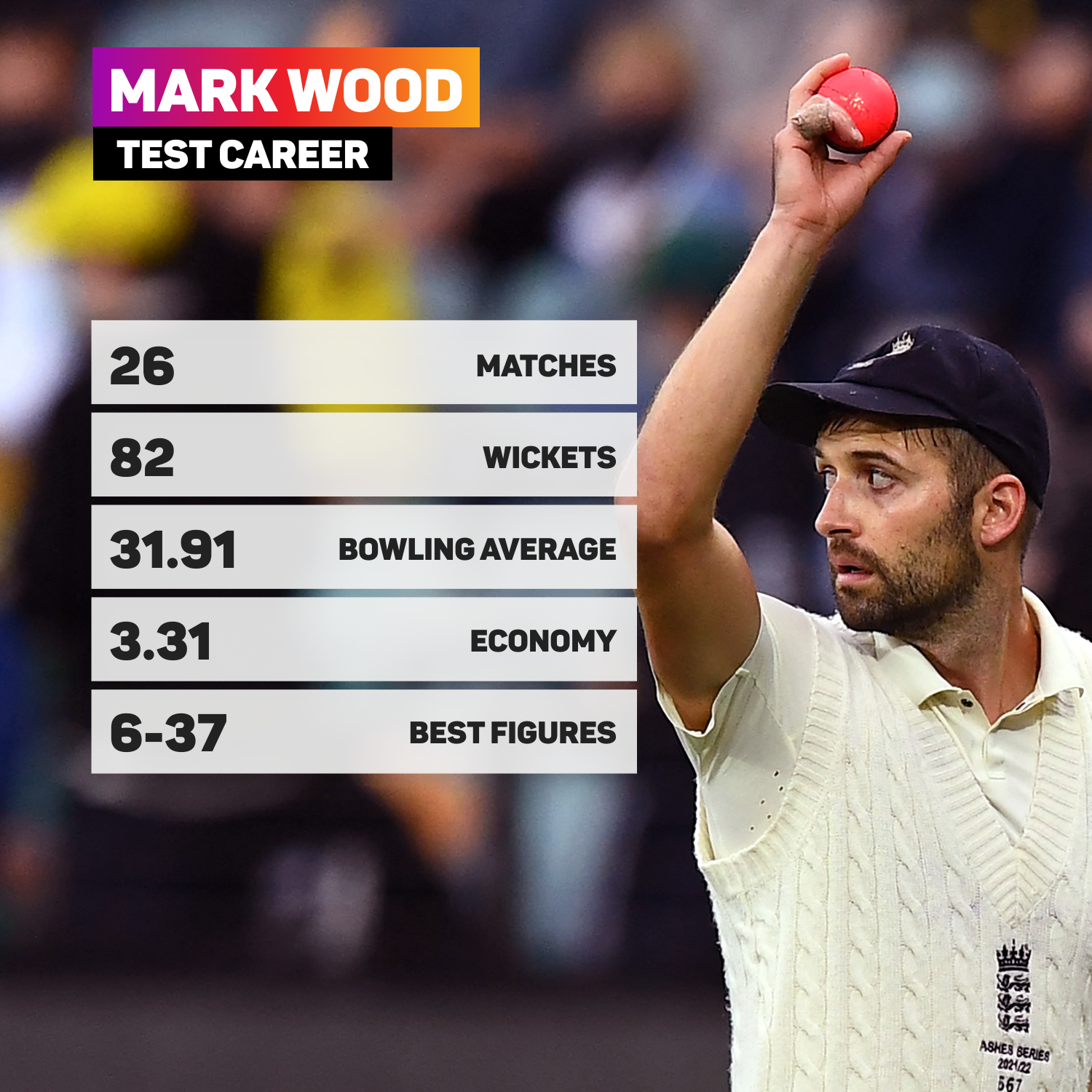 "When I played that club game it was an indication in a match of how does it actually feel. The next day… I can straighten my left arm fully, but my right arm is still sort of bent a little bit.

"It's crunch week this week. That's why I've been building it up so much. But this week it needed a decision, so that's why I played the club cricket.

"Unfortunately it hasn't been good. The frustration for me is I've done everything everyone has asked. It's just not giving me a break."

Wood has taken 26 wickets in 19 T20I outings since making his England debut in 2015, with his last appearance in the format coming against New Zealand last November in their T20 World Cup semi-final defeat.

England's next T20 World Cup campaign begins against Afghanistan on October 22 in Perth.

Despite a spirited fightback from Zimbabwe's tail, they could not set a big enough total to avoid a heavy defeat to India in Harare.

Increase in men's international cricket during next FTP cycle

There will be two five-match Test series between Australia and India to look forward to in the next Future Tours Program (FTP) cycle.

Shahbaz Ahmed could make his India debut in Zimbabwe after fellow all-rounder Washington Sundar was ruled out with a shoulder injury.