The Warriors and the Nets have enjoyed hot starts, but Kevin Durant rejected talk of his battle with Stephen Curry as a Finals preview.

Kevin Durant and the Warriors have already renewed acquaintances since his trophy-laden spell with the team concluded, but Tuesday sees Golden State meet his Brooklyn Nets with both harbouring realistic championship ambitions.

Durant's departure, coupled with injuries to other stars, most significantly Klay Thompson – who has missed the last two seasons – have seen the Warriors fall short of the playoffs in successive campaigns.

However, the team that reached five successive NBA Finals from 2015 to 2019, winning three titles, are seemingly back among the NBA's elite having made an 11-2 start to the campaign.

With Steph Curry once again at his brilliant best after an MVP calibre campaign in 2020-21 and squad depth substantially improved from recent years, the Warriors, who hope to welcome Thompson back to the team for the second half of the season, look to have a roster capable of returning to the Finals.

Their championship mettle figures to be sternly tested by the Nets, who have won eight of their last nine to move to 10-4, a half-game back on the Eastern Conference-leading Washington Wizards.

Unsurprisingly it is Durant, the MVP of both his victorious Finals series with the Warriors, who is leading the Nets' charge.

Warriors coach Steve Kerr believes this is a matchup of the two MVP frontrunners in Curry and Durant.

"Yeah, no doubt, to me they've been the two best players in the league so far," Kerr told reporters on Monday.

But Durant sought to downplay the significance of the high-profile clash.

"It's just another game," Durant said. "It's 15 games into the season and obviously they're the best team in the league and they're playing at an elite level, but it's a regular-season game.

"We obviously want to go out there and win in front of our home crowd, but we don't want to put too much pressure on ourselves and call this a Finals [preview]. We just want to build on who we are, figure out what we want to do out there and keep pushing."

It's easy to look to Curry here. After all, he is fifth in the NBA with 41 points/assists/rebounds per game.

He is shooting a career-high 47.8 per cent from the field, while his recent aggressiveness in getting to the basket has been rewarded with a 35-point performance against the Minnesota Timberwolves and a 28-point effort in the loss to the Charlotte Hornets last time out.

Going against Durant and Co, the Warriors will need him to maintain that aggression.

Mills exploded for 29 points in the Nets' win over the Oklahoma City Thunder on Sunday, going nine of 12 from three-point range.

For the season, Mills is shooting 48.1 per cent from beyond the arc, putting him tied second in the league behind only Jonas Valanciunas (59.3).

In a meeting with the greatest shooter of all time in Curry, a continuation of that form from Mills would be extremely welcome for Brooklyn.

Durant and Draymond Green look to be friends again. A feud between the pair during the 2018-19 season appeared to contribute to Durant's departure at the end of that year, although the Nets superstar has since suggested – in an interview with Green – that the Warriors were to blame for mishandling the incident.

Still, all eyes will be on the duo every time they meet on the floor and with good reason. Green is among the best defenders of his generation; Durant is one of the very best scorers.

"Nobody is impossible to guard, but he is as close to impossible as it gets," Green said of Durant this year. Of course, it is not a matchup the forward will enjoy, but as Golden State's premier performer on that side of the ball – his defensive rating below 100 (97.8) for the first time since his Defensive Player of the Year campaign in 2016-17 – Green will have to play his part. 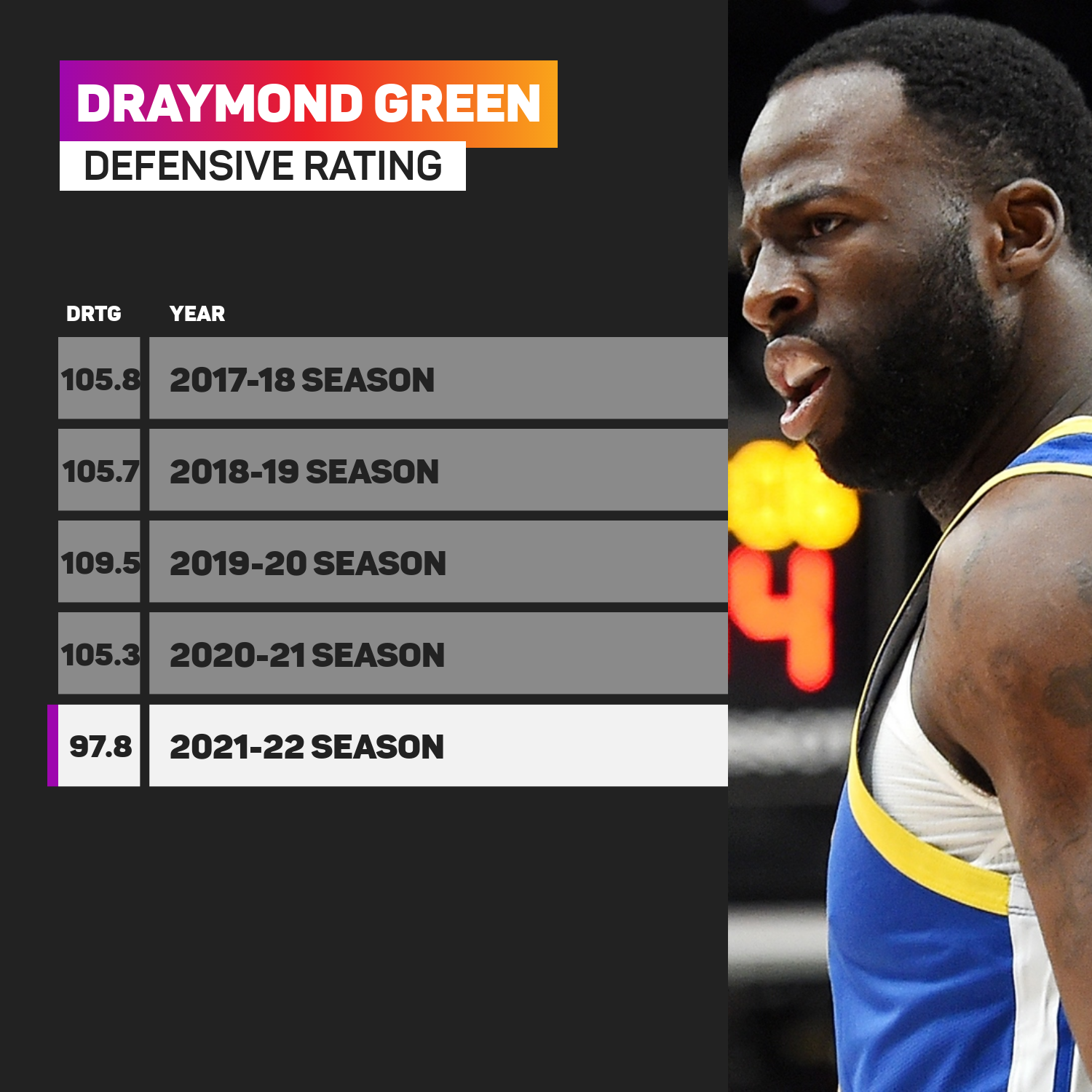 The Nets won both meetings at a canter last season, even with Durant contributing – by his standards – a modest 42 points combined.

Unsurprisingly, the Warriors have the edge in the all-time series, up 54-39 – boosted by six wins in six in Durant's three seasons with Golden State.

Real Madrid boss Carlo Ancelotti insisted any future signings such as Kylian Mbappe will have no impact on Vinicius Junior's playing time.

Adelaide United earned a 2-2 draw with champions Melbourne City with a 90th-minute equaliser, while Sydney FC lost 1-0 to Macarthur at home.