Chauncey Billups has been charged with the task of replacing Terry Stotts as head coach of the Portland Trail Blazers.

The Portland Trail Blazers have appointed Chauncey Billups as their new head coach.

Billups spent the 2020-21 NBA season as Los Angeles Clippers assistant coach and has given been the chance to take the top job at Portland.

The five-time All-Star replaces Terry Stotts, who departed after the team's elimination in the opening round of the NBA playoffs this month.

Billups, named Finals MVP when the Detroit Pistons were crowned champions in 2004, is relishing a new challenge with the Trail Blazers.

The 44-year-old said: "I'm very excited and humbled to be the next coach of the Trail Blazers.

"Portland is a special place and a unique franchise. As a player I always loved playing here because the passion and knowledge of the fans brought out the very best in me as a competitor.

"Now I'm looking forward to being on the other side of that energy and engaging with the Portland community on a whole other level.

"I want to thank Jody Allen, Bert Kolde and Neil Olshey for their trust and for giving me this incredible opportunity. And, most importantly, I want to say to the fans that I know what this team means to you, and I promise to pour every ounce into continuing to make you proud of what the Trail Blazers stand for." 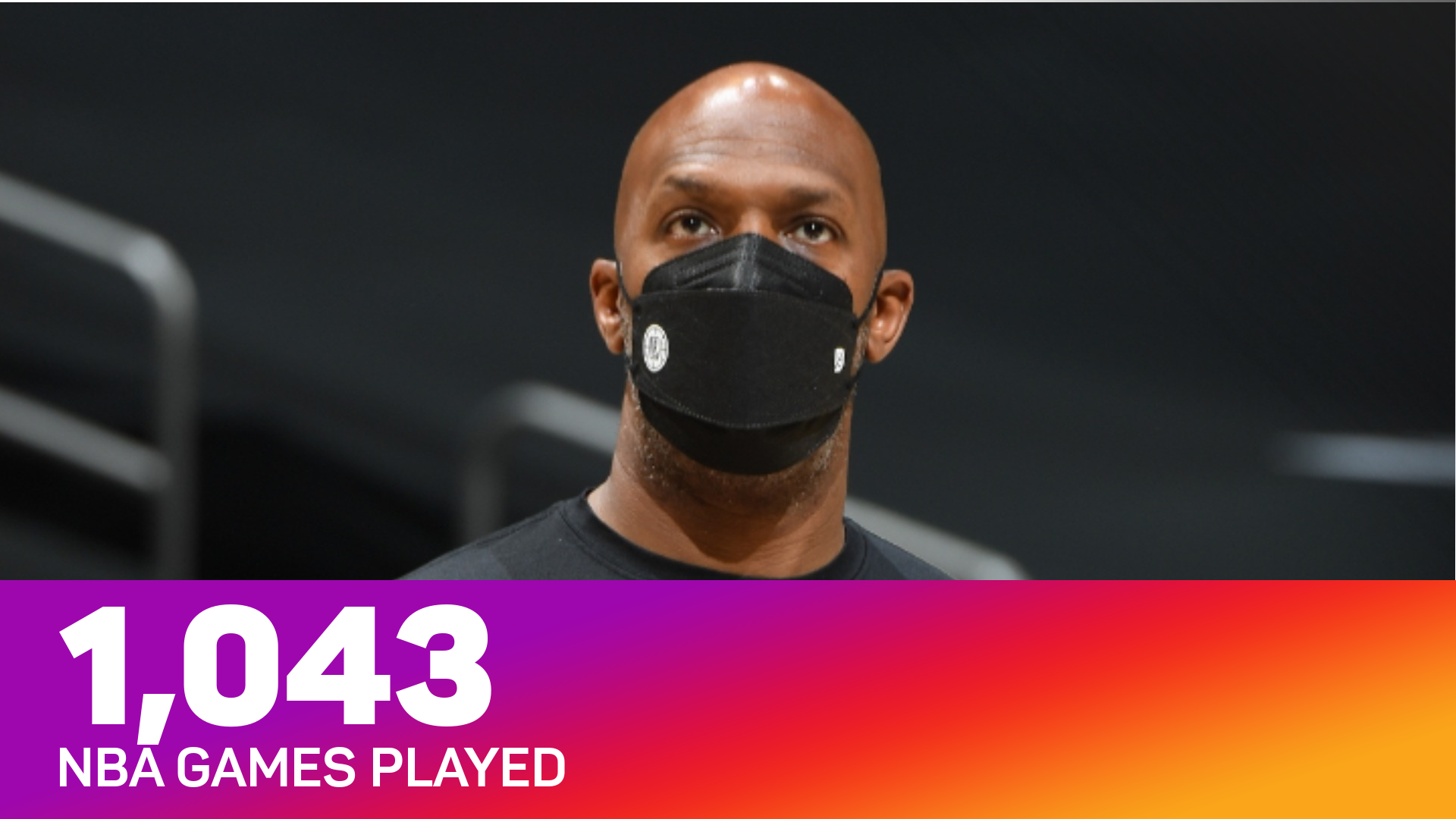 "He has demonstrated throughout his career, first as a player, and currently as an assistant coach a unique ability to lead. We are very happy to welcome him to Portland."

Damian Lillard denies he wants to be traded

Damian Lillard "expects to be" with the Portland Trail Blazers next season despite reports of a trade request.

Portland Trail Blazers star Damian Lillard is the subject of trade speculation - and his latest comments will do little to quell it.

Chauncey Billups has been charged with the task of replacing Terry Stotts as head coach of the Portland Trail Blazers.

LeBron James and the Lakers are out of the NBA playoffs, clearing the path for some new superstars to emerge, as they did last week.

Los Angeles Lakers assistant and Hall of Famer Jason Kidd, 48, will not be pursuing the job in Portland.

Nikola Jokic led the Denver Nuggets out of the first round of the NBA playoffs and Damian Lillard says he can take them all the way.

The Los Angeles Lakers' season came to an end in the first round as the Denver Nuggets joined the Phoenix Suns in advancing.

Damian Lillard scored 55 points and provided 10 assists but still ended up on the losing side at Ball Arena on Tuesday.

The Phoenix Suns blew the Los Angeles Lakers out of the water in the first half but lost Chris Paul to another shoulder injury.