England have turned to familiar faces in James Anderson and Stuart Broad as they usher in a new era against New Zealand.

James Anderson and Stuart Broad have been recalled and Matthew Potts has earned a debut for England's first Test under the new leadership of Brendon McCullum and Ben Stokes against New Zealand.

England's all-time leading wicket taker Anderson and Broad, second on that list, were contentiously dropped for the series in the West Indies earlier this year.

But defeat in that series led to the resignation of captain Joe Root and the departure of head coach Chris Silverwood.

England have turned to the experience of Anderson and Broad as they aim to make a winning start against the Black Caps at Lord's, while Durham seamer Potts – Stokes' county team-mate – is also included in the attack. 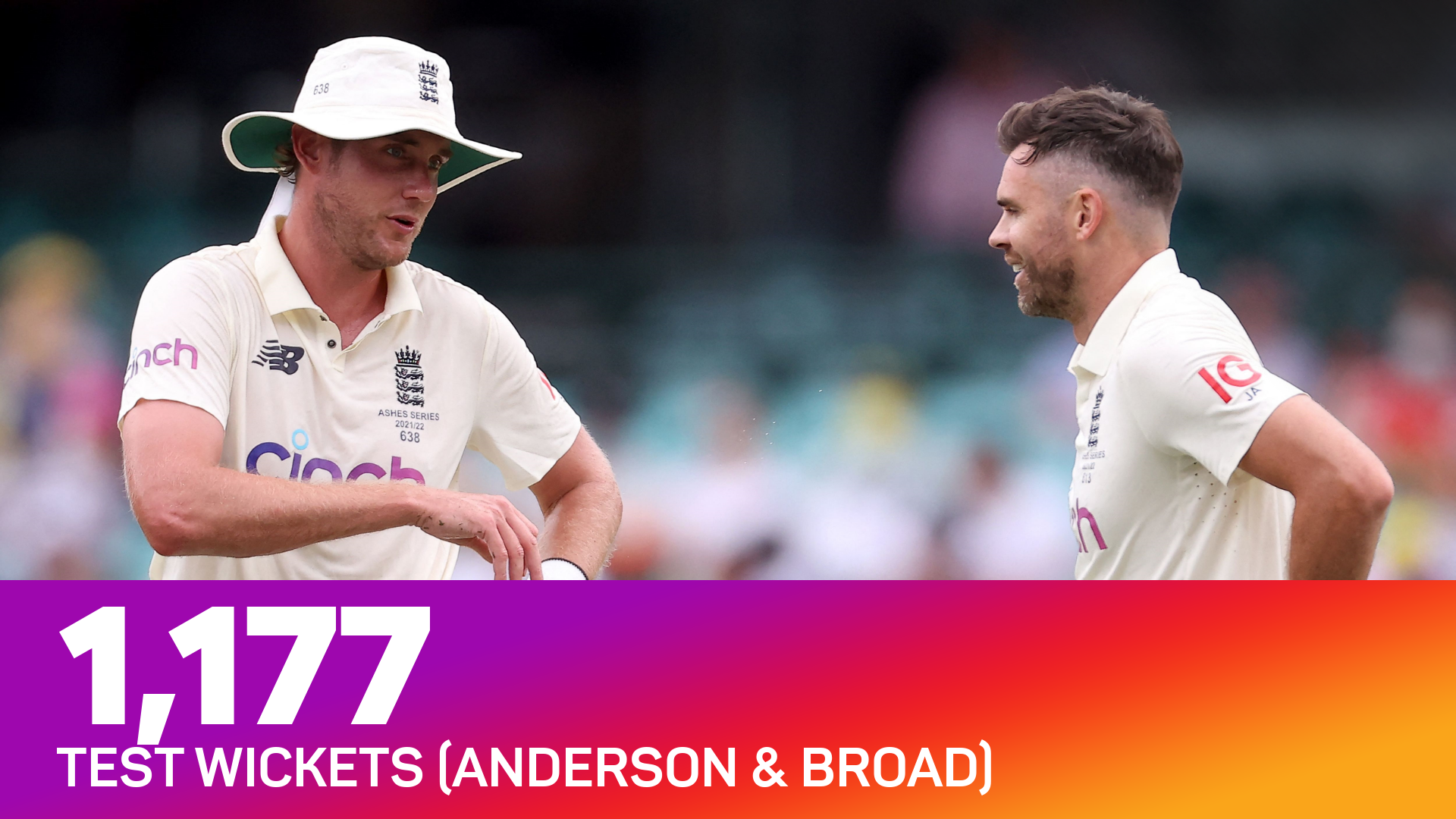 Potts is the leading wicket taker in the County Championship this season with 35 and got the nod ahead of Craig Overton.

In-form Yorkshire batsman Harry Brook has to wait for an opportunity, though, with Jonny Bairstow batting at five.