Katie Ledecky already has five Olympic gold medals to her name, and Michael Phelps has lauded his compatriot as the greatest female swimmer.

Michael Phelps hailed Katie Ledecky as "the best female swimmer that we have ever seen" as the American looks to add to her haul of five Olympic golds in Tokyo.

Ledecky won the gold medal in the 800m freestyle race at London 2012 at the age of 15 and went on to scoop four golds in the Rio Games five years ago.

A new event has also been added in for the women at this year's Games, with the 1500m freestyle up for grabs.

Given her achievements so far, Ledecky may well have Phelps' all-time Olympic record of 23 gold medals in her sights.

"Katie and I have known each other for a long time," the 36-year-old said in a Panasonic Instagram live interview. "She is hands down the best female swimmer that we've ever seen.

"I always say one thing for her is just be her. As long as she's being herself and preparing for what she has to do, everything else will happen how it's supposed to.

"She's somebody that understands what to do in this setting and she's going to go out there and have some fun and we're going to see a lot of fast times." 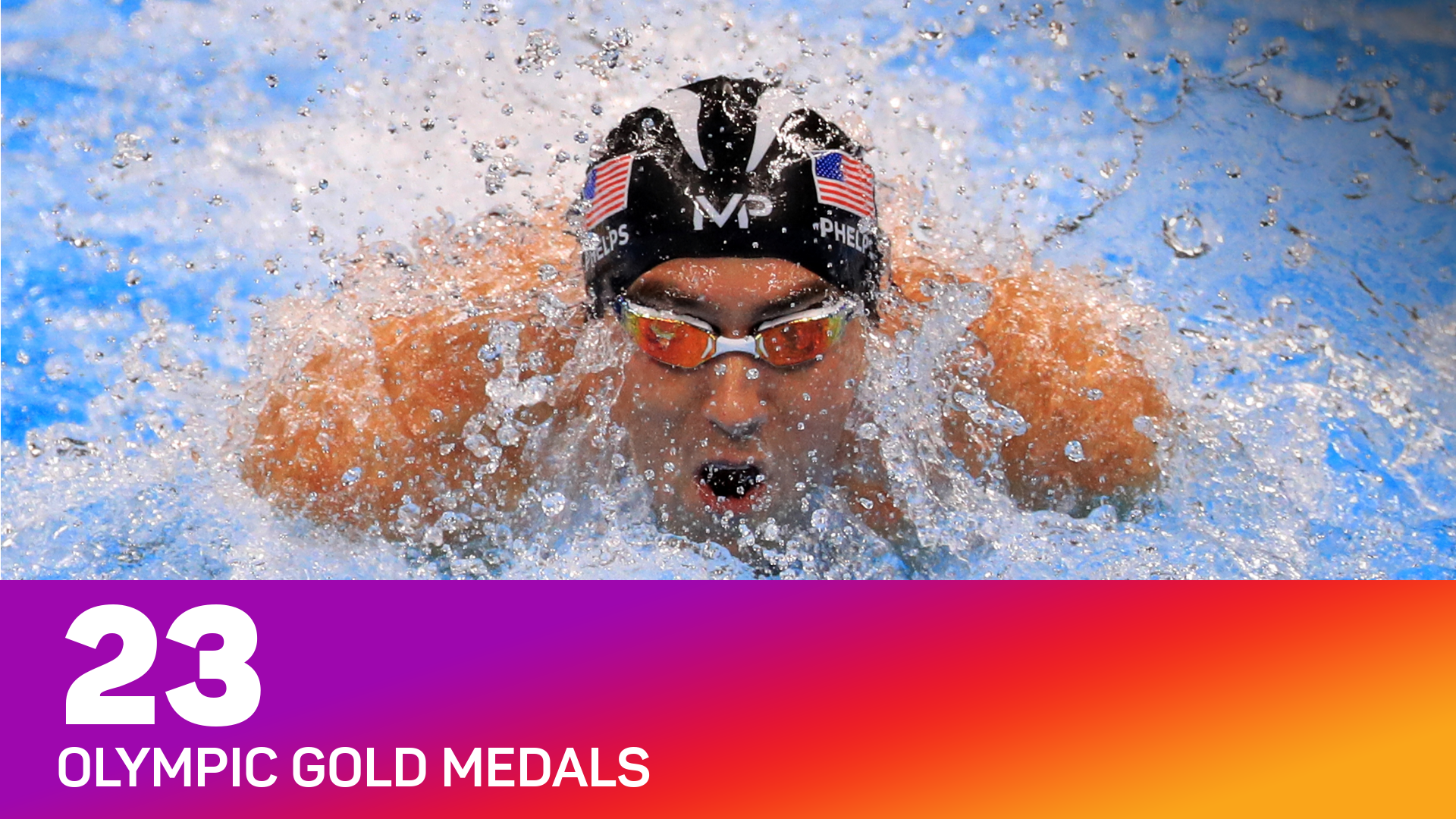 Phelps also suggested Ledecky, and other athletes competing for the top prizes in Tokyo, must go into "autopilot" in order to keep their composure when it counts.

He added: "You've done the hard work, now it's just time to let it all show.

"From [Athens] 2004 on, I feel I was almost on autopilot because the preparation was done. All I had to do was just get on the blocks and race."

Monday sees the start of the track cycling events at the Tokyo Olympics, while Laurel Hubbard will make history.

China added two more golds to their tally on Saturday, while Jamaica earned a clean sweep of medals in the women's 100m race showpiece.