Southgate to be offered new England deal regardless of Germany result

Gareth Southgate is set to offered a new contract regardless of the outcome in England's Euro 2020 showdown with Germany on Tuesday.

The Three Lions set up a meeting with old rivals Germany in the round of 16 at Wembley after qualifying as Group D winners.

England advanced from the group stage of a major tournament without conceding a goal for only the third time – having also done so at the 1966 World Cup (three matches) and in the second group stage of the 1982 World Cup (two games).

Southgate, who replaced Sam Allardyce in November 2016, is contracted until after the World Cup in Qatar next year but Football Association chief executive Mark Bullingham wants the 50-year-old to sign a new deal.

"Am I enjoying the football? Yes, I am," Bullingham said. "Gareth has done a brilliant job, finishing top of the group, really solid defence, and he's done really well on and off the pitch, in every aspect.

"We feel he is brilliant, both on and off the pitch. We want him to carry on. He's doing a great job.

"Regardless of the group stage of the tournament we would have wanted him to carry on, not just in [this] tournament but if you look at the Nations League as well, he did brilliantly in that. 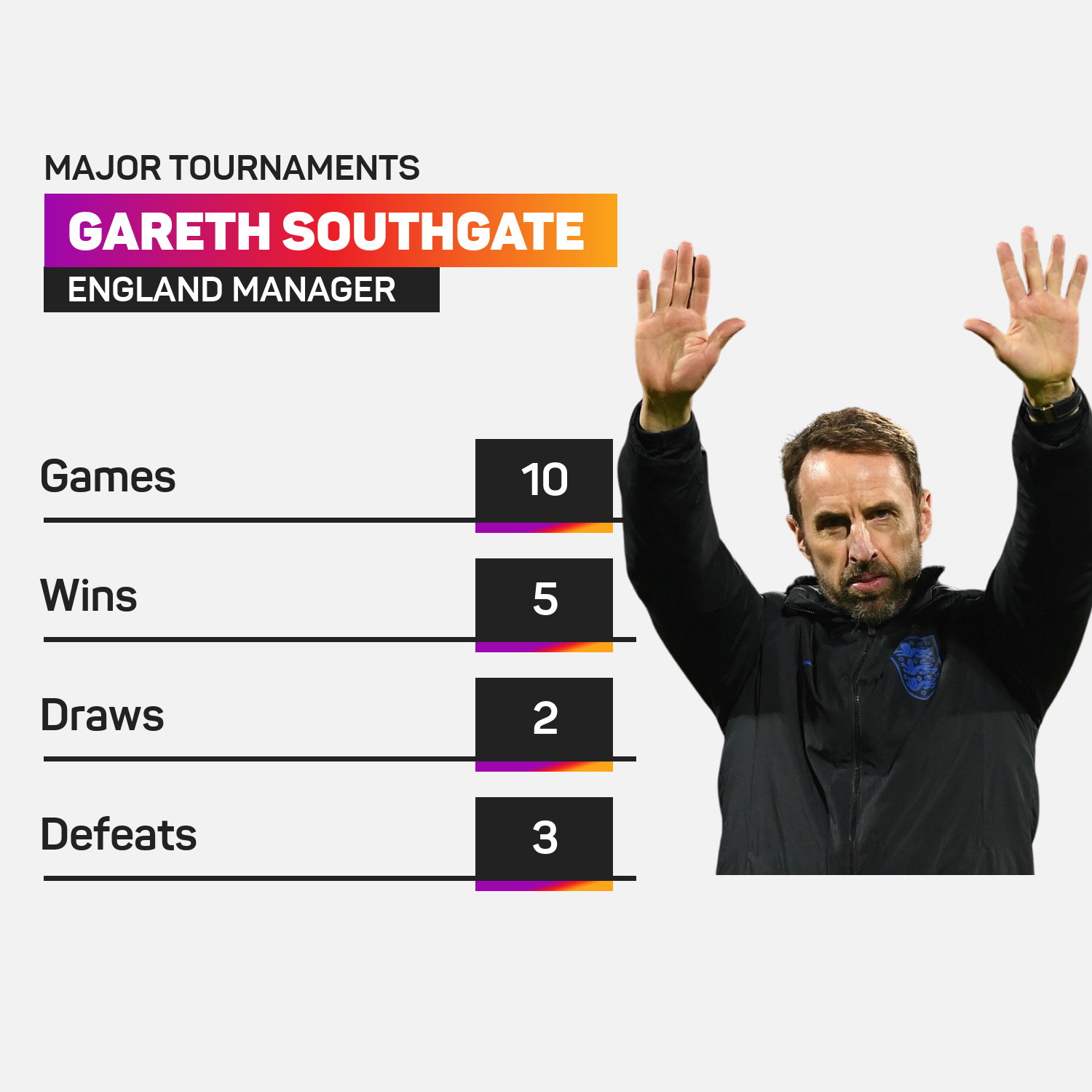 Bullingham added: "Gareth knows exactly how we feel about him. He knows that we think he's doing a great job and we'd like him to carry on.

"We would love him to carry on, for sure, beyond this contract."