Germany can no longer call themselves an elite football nation after enduring an "embarrassing" elimination from the World Cup, according to former defender Holger Badstuber.

Hansi Flick's side finished third in a closely contested Group E despite beating Costa Rica 4-2 on Thursday, with Japan and Spain advancing after the Samurai Blue claimed a memorable 2-1 win over La Roja.

Germany have now failed to reach the knockout stages at consecutive World Cups and have gone 12 major tournament games without a clean sheet – their longest ever such run.

Writing in his World Cup column for Eurosport, Badstuber – a bronze medallist at the 2010 tournament – called for Germany to go back to basics.

"It is a debacle. Weak, embarrassing, unworthy, disappointing," he said. "Our defence no longer has anything to do with world class, not even with European class.

"Defence wins titles. This old saying has not changed at all. Hansi Flick has to question himself, of course. I think he sees what's going wrong.

"At the press conference, he already addressed the deficiencies in the training of the defence, but the basic structure of the national team also needs to be questioned hard. 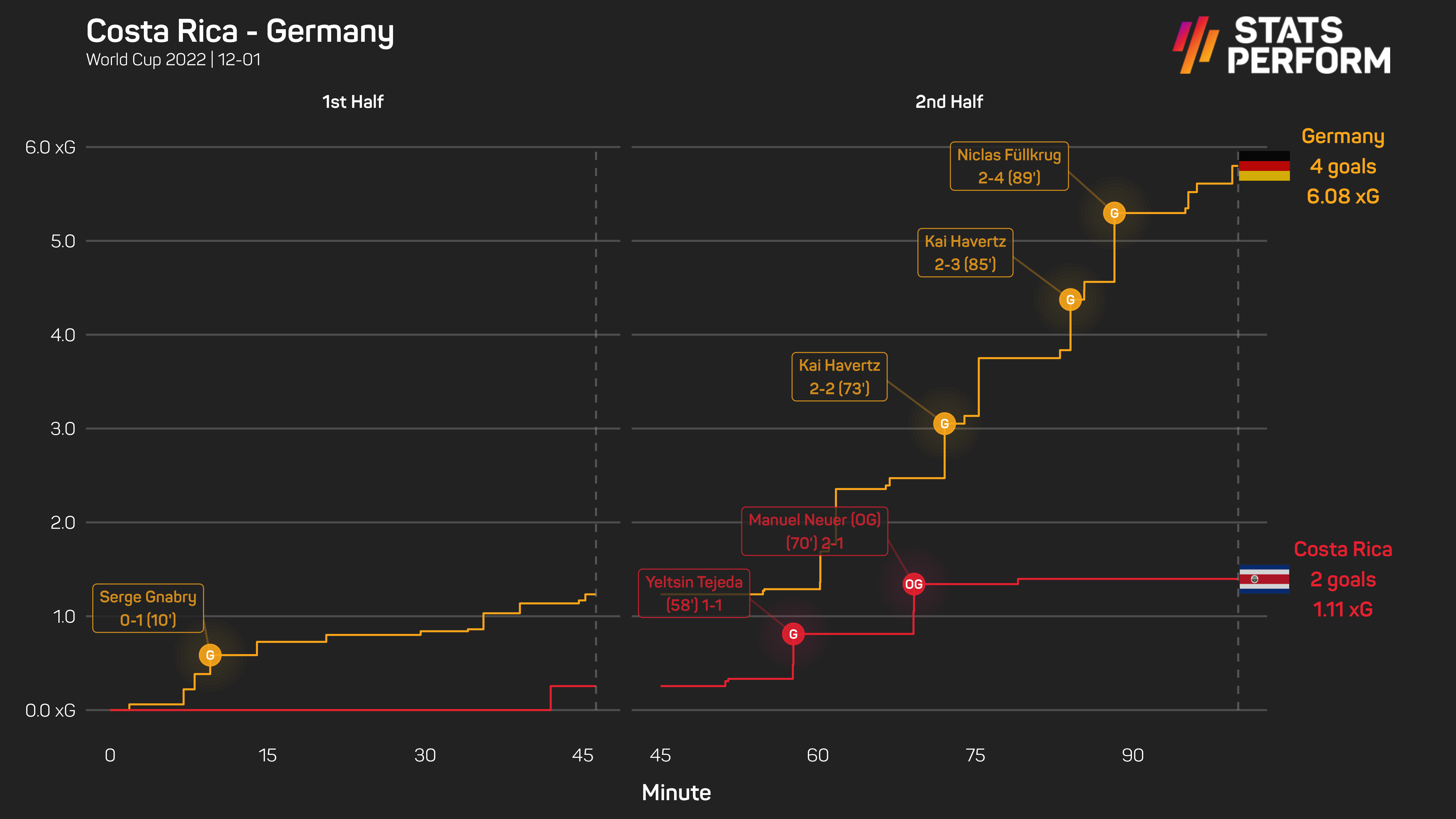 The form of Bayern Munich attacker Jamal Musiala has been one of the few positives to emerge from Germany's dismal campaign in Qatar, and Badstuber believes the teenager is the only player who escapes blame.

"I would like to exclude Jamal Musiala from my criticism," Badstuber continued. "At 19, he is already a brutally good player.

"I have to hold back, because I'm usually sparing with superlatives for such young players like him, but it's just pure pleasure to watch him.

"He is incredibly stable and always ready to work on the defensive side as well. It's great to have him in the team, he will bring a lot of joy to Germany's football."

12 - Jamal Musiala completed 12 dribbles against Costa Rica, the most on record for a teenager in World Cup history (1966 onwards). Labryinth. pic.twitter.com/EqmwfWIqKA