Andy Murray said the quad injury that ruled him out of defending his men's singles title at Tokyo 2020 has not been troubling him in matches, but his withdrawal was due to concerns over results showing up in scans.

The Olympic champion in 2012 and 2016 opted to pull out of the singles prior to his scheduled first-round showdown against Felix Auger-Aliassime on Sunday.

Instead, Murray decided to continue in the doubles alongside Joe Salisbury, where the pair made the quarter-finals on Tuesday by beating German duo Kevin Krawietz and Tim Puetz 6-2 7-6 (7-2).

It means Murray remains on track for a third straight Olympic gold and he offered a bit of insight behind his decision not to play in the singles.

"It's actually not really been causing me many issues on the court like in practice or anything, there was just some stuff showing on the scans that made all the medical team a bit wary about it. 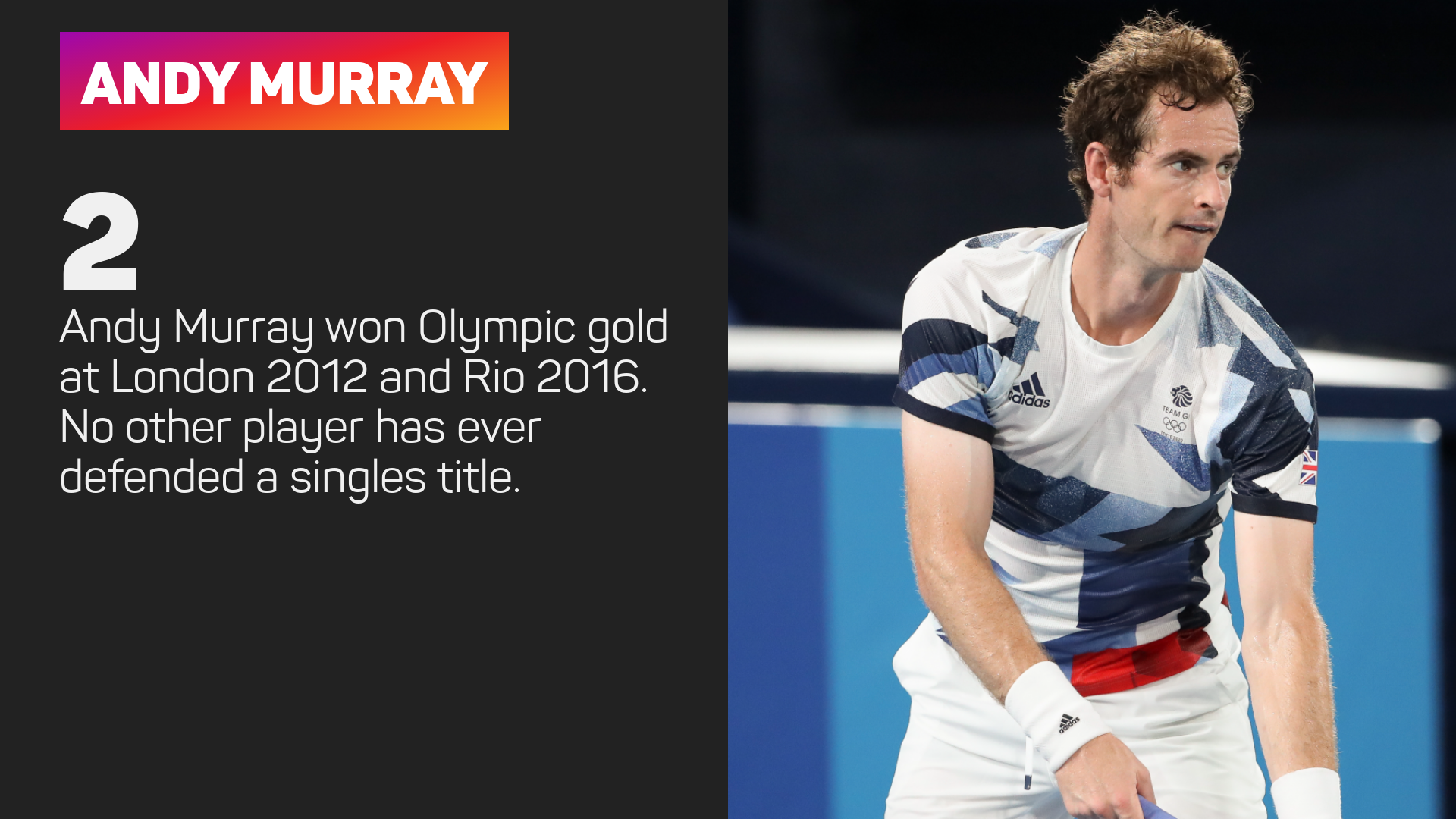 "I said to Joe that if he picked me to play doubles with him then I'd prioritise the doubles over the singles if I had any physical issues and that was the case.

"It's disappointing for me because I do feel like I've been playing well, and I've loved the Olympics and I would've liked the opportunity to defend my title.

"But that wasn't to be and now all the focus and energy goes towards the doubles and to try our best to get a medal there."

Marin Cilic and Ivan Dodig await Murray and Salisbury in the last eight.

Angelique Kerber suffered a shock first-round defeat at the hands of Jil Teichmann in the Ostrava Open on Tuesday.

Andy Murray made the decision to appear in the Moselle Open as a wildcard and he came from behind to defeat Ugo Humbert.