Jean-Clair Todibo has left Barcelona on a permanent deal, signing for Nice, where he spent some of last season on loan.

Jean-Clair Todibo has completed a permanent move to Nice from Barcelona for an initial fee of €8.5million.

The centre-back signed for the Ligue 1 club in February on a loan deal with the option for a permanent transfer.

Barca announced on Sunday that they could receive up to €15.5m for the 21-year-old depending on variables, while they will also be due a percentage of a future transfer.

Todibo joined Barca from Toulouse in 2019 but only made six appearances for the Catalans in all competitions.

He spent loan spells with Schalke and Benfica before moving to Nice this year, where he made 15 appearances in Ligue 1, scoring in the 3-1 win over Montpellier in April.

"Barcelona wishes to publicly state its gratitude to Jean-Clair Todibo for his commitment and dedication and wishes him all the very best of success in the future," a Barca statement said. 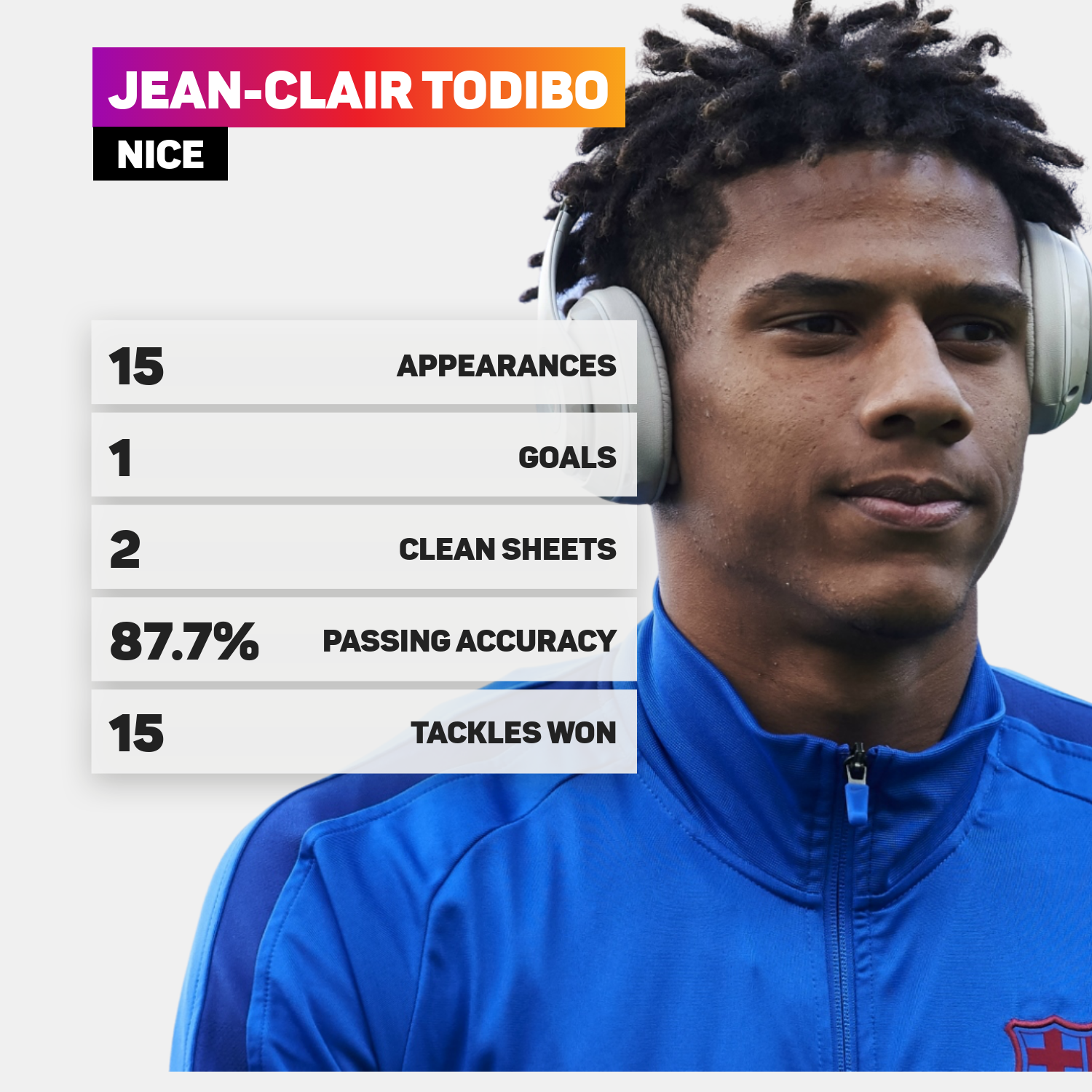 Depay convinced he can form partnership with 'compatible' Messi and Aguero

Lionel Messi is expected to commit to Barcelona and Memphis Depay is looking forward to linking up with the forward and Sergio Aguero.