Andy Murray says recent form proves he can again compete at an elite level, declaring ahead of his Wimbledon opener on Monday: "There's still good tennis left in me."

Murray will face Australia's James Duckworth on Centre Court when the year's third grand slam gets under way, looking to better last year's run to the third round.

The last of Murray's three grand slam titles came at Wimbledon in 2016, but the 35-year-old impressed when beating Stefanos Tsitsipas and Nick Kyrgios at the Stuttgart Open earlier this month, eventually going down in three sets to last year's Wimbledon runner-up Matteo Berrettini after struggling with an injury.

Speaking at a pre-Wimbledon news conference, Murray said those displays had given him hope of a strong showing in London.

"I think I showed a couple of weeks ago that there's still good tennis left in me," he said. "I beat a guy [Tsitispas] in the top five in the world [at the time] and I was neck and neck, before the injury, with Berrettini, who's one of the best grass-court players in the world.

"I've been doing pretty well in practices, so I know the tennis is in there. I just need to bring it out during the event now." 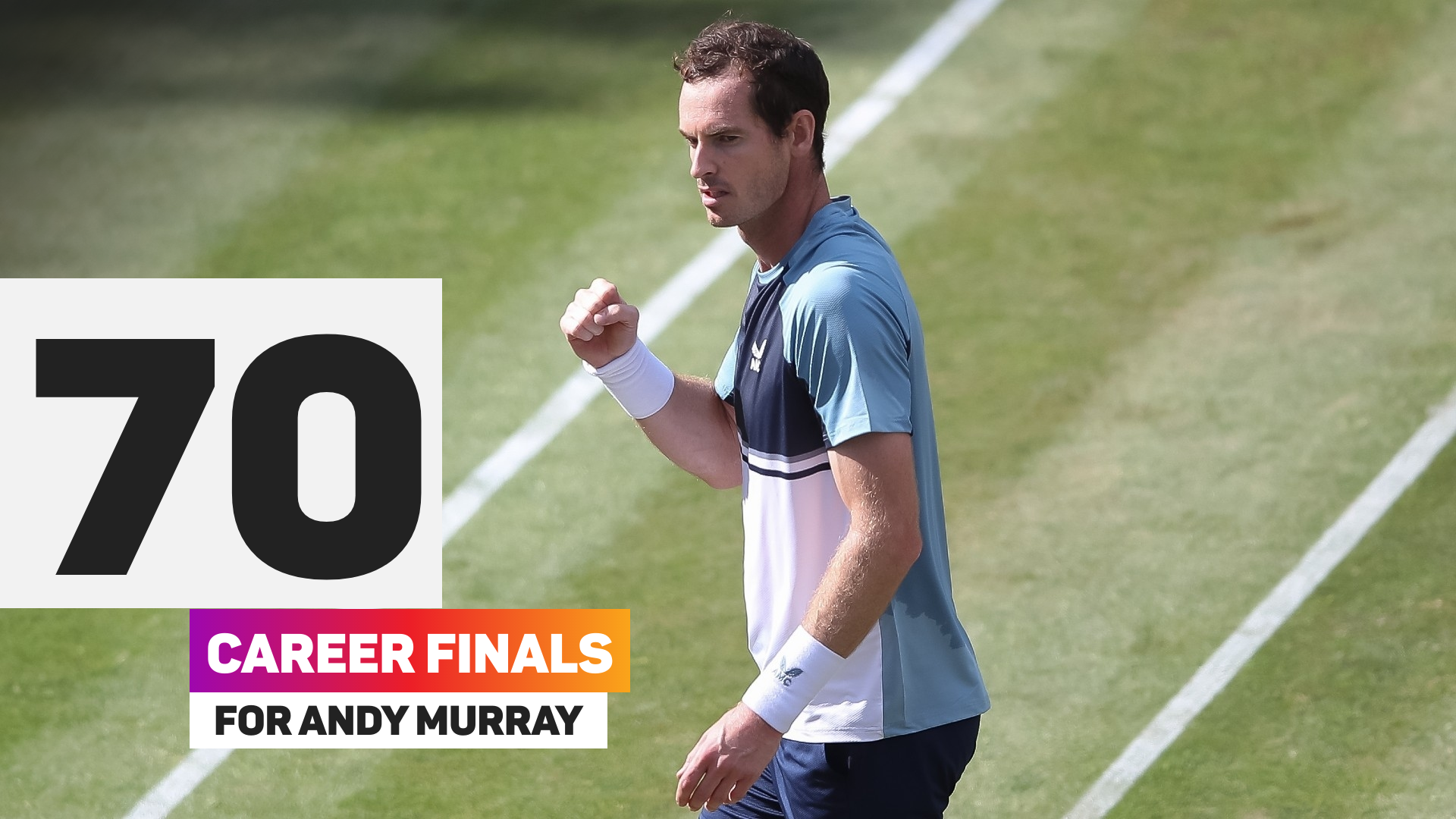 Murray teamed up with coach Ivan Lendl for a third time in March, having won each of his three grand slam titles and two Olympic gold medals under the watch of the eight-time major winner.

The Scot revealed several coaches rejected the chance to work with him after he endured a series of injury-plagued seasons, and he hailed the 62-year-old Lendl for continuing to believe in him.

"Obviously having Ivan in my team helps," Murray said. "We've had a lot of success in the past, we know each other well, and he still believes in me. There's not loads of coaches and people out there that have done over this last period, but he has.

"For the most part in my career, when I had conversations with potential coaches it came off most of the time. Whereas this time round, I got turned down by a lot of coaches, so that was obviously difficult to deal with.

"I don't know how many you'd say were really top level, who would be able to help you win the major events.

"So that's also why I'm grateful Ivan has come back to work with me and help me try and achieve what I want to achieve."

Madison Keys had never beaten Iga Swiatek, or a reigning world number one in her career. The wait finally ended in Cincinnati on Thursday.

The US Open singles champions will receive $2.6million each this year as part of a $60m prize pot announced on Thursday.

Emma Raducanu has beaten Serena Williams and Victoria Azarenka on her way to the third round at the Western & Southern Open.

Fritz hits out after receiving criticism for Djokovic 'compliment'

Taylor Fritz spoke about Novak Djokovic in a press conference, and has defended his comments after receiving criticism on social media.

Rafael Nadal had a shot at the world number one spot heading into the Western & Southern Open, yet crashed out in the second round.

Emma Raducanu backed up her strong victory over Serena Williams with a lopsided display against two-time major winner Victoria Azarenka.

Nadal beaten by Coric in first match back since Wimbledon withdrawal, Kyrgios and Ruud knocked out

Rafael Nadal's return from a six-week layoff was spoiled by Borna Coric in Cincinnati with a three-set upset victory.

Debate rages over whether Novak Djokovic should be allowed to play in the US Open, with Taylor Fritz admitting he is conflicted.

World number six Simona Halep did not play her second-round match against Veronika Kudermetova after sustaining a thigh injury.

LeBron James will become the highest-paid player in NBA history after agreeing an extension with the Los Angeles Lakers.