Cody Gakpo lit up the World Cup with the Netherlands and has since been linked with the likes of Manchester United and Real Madrid.

PSV head coach Ruud van Nistelrooy accepts in-demand forward Cody Gakpo may be on his way out of the club in the January transfer window.

Gakpo has been linked with the likes of Real Madrid, Manchester United, Bayern Munich and Liverpool after impressing at Qatar 2022 with the Netherlands.

The 23-year-old became only the second player in World Cup history, after Italy's Alessandro Altobelli in 1986, to open the scoring in all three games in the same group stage.

He failed to find the net in the knockout stages against the United States and Argentina, with the latter ending the Netherlands' run on penalties at the quarter-final stage.

PSV director of football Marcel Brands recently declared only a club-record fee would prise him away, and Van Nistelrooy will not stand in Gakpo's way should he wish to leave.

"I enjoyed watching him [in Qatar]. He deserves this because of how he has behaved, how he's continued to work and continued to perform," Van Nistelrooy told Voetbal International.

"I was able to help him from very close by and that makes me proud. And then I'll give him his path when it comes.

"If I have the choice, I prefer the summer [window], but it can also be now. You just know there comes a time when you can't say no." 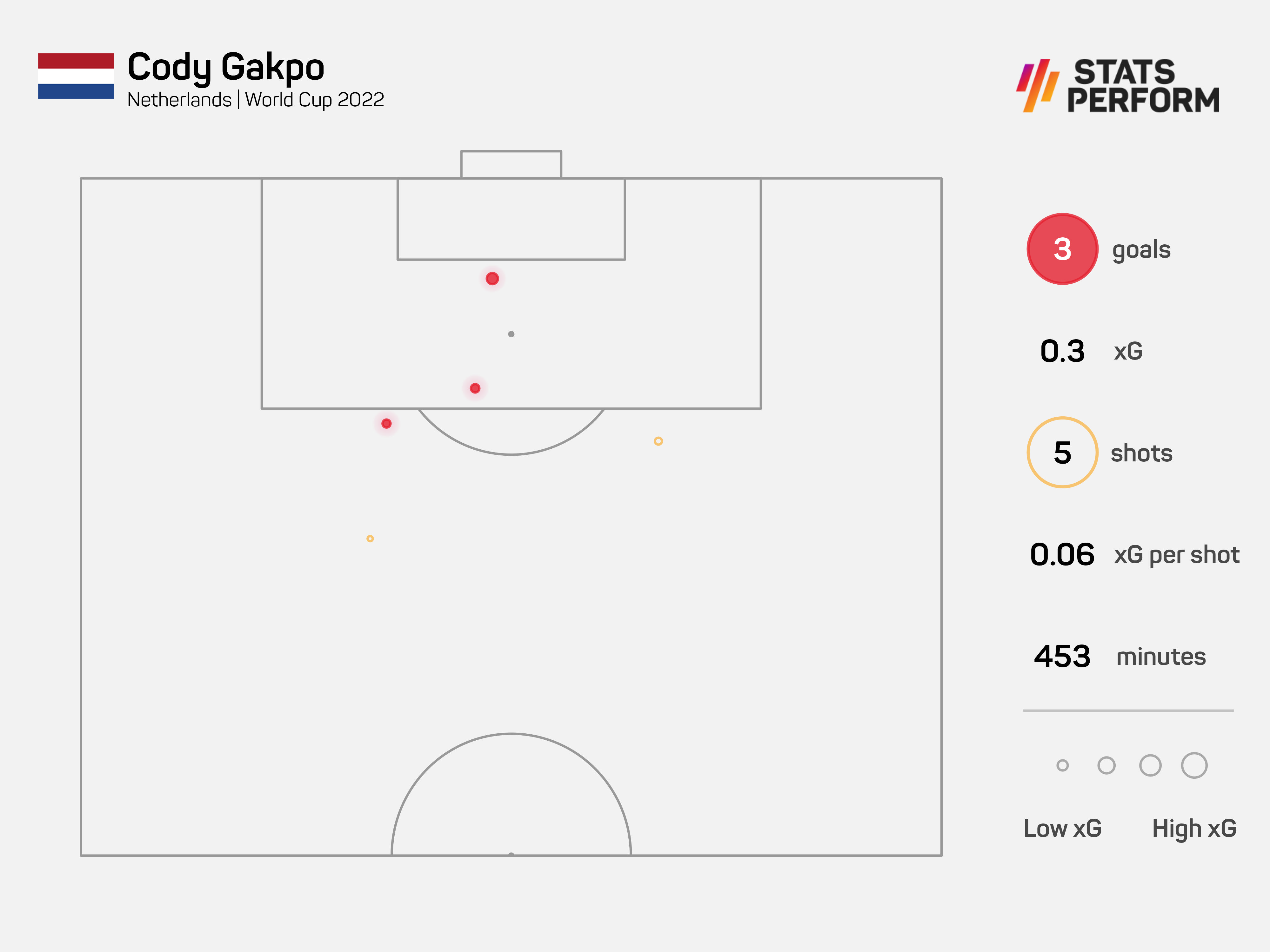 Gakpo boasts 17 goals and eight assists in 31 games this season, including a division-leading nine goals in the Eredivisie.

Speaking during the Netherlands' World Cup campaign, Gakpo said he will "think about" any interest that arrives from Man Utd, who showed an interest earlier this year.

"I thought about Manchester United before, but when that didn't happen I didn't know anymore and started to doubt," Gakpo said.

"Then Leeds United came and I wondered if I should go there. Now I'll wait for everything. I haven't heard from Manchester United yet, but when they come, I'll think about it."

PSV are not back in league action until January 7 when hosting Sparta Rotterdam at Philips Stadium.