Winger Jadon Sancho is set to move to Manchester United once his European Championship commitments are over.

Manchester United have confirmed an agreement in principle has been reached to sign Jadon Sancho, who will complete his move after Euro 2020.

Sancho is set to become the fourth most expensive signing in United's history, behind Paul Pogba, Harry Maguire and Romelu Lukaku, after the Premier League club agreed an €85million (£72.9million) fee with Borussia Dortmund.

United were keen on the 21-year-old last year but could not drive through a deal at the time, with Dortmund reluctant to sell one of their chief assets.

However, the Bundesliga club confirmed on Thursday they have agreed to sell the winger who arrived at Signal Iduna Park from Manchester City, with the Red Devils ready to conclude the transfer once the player has finished representing England at the ongoing European Championship.

"Manchester United is delighted to announce it has reached agreement in principle with Borussia Dortmund for the transfer of Jadon Sancho," a short statement from United read.

"The signing is subject to contractual terms and a medical, which will be completed after Jadon's involvement in the European Championship." 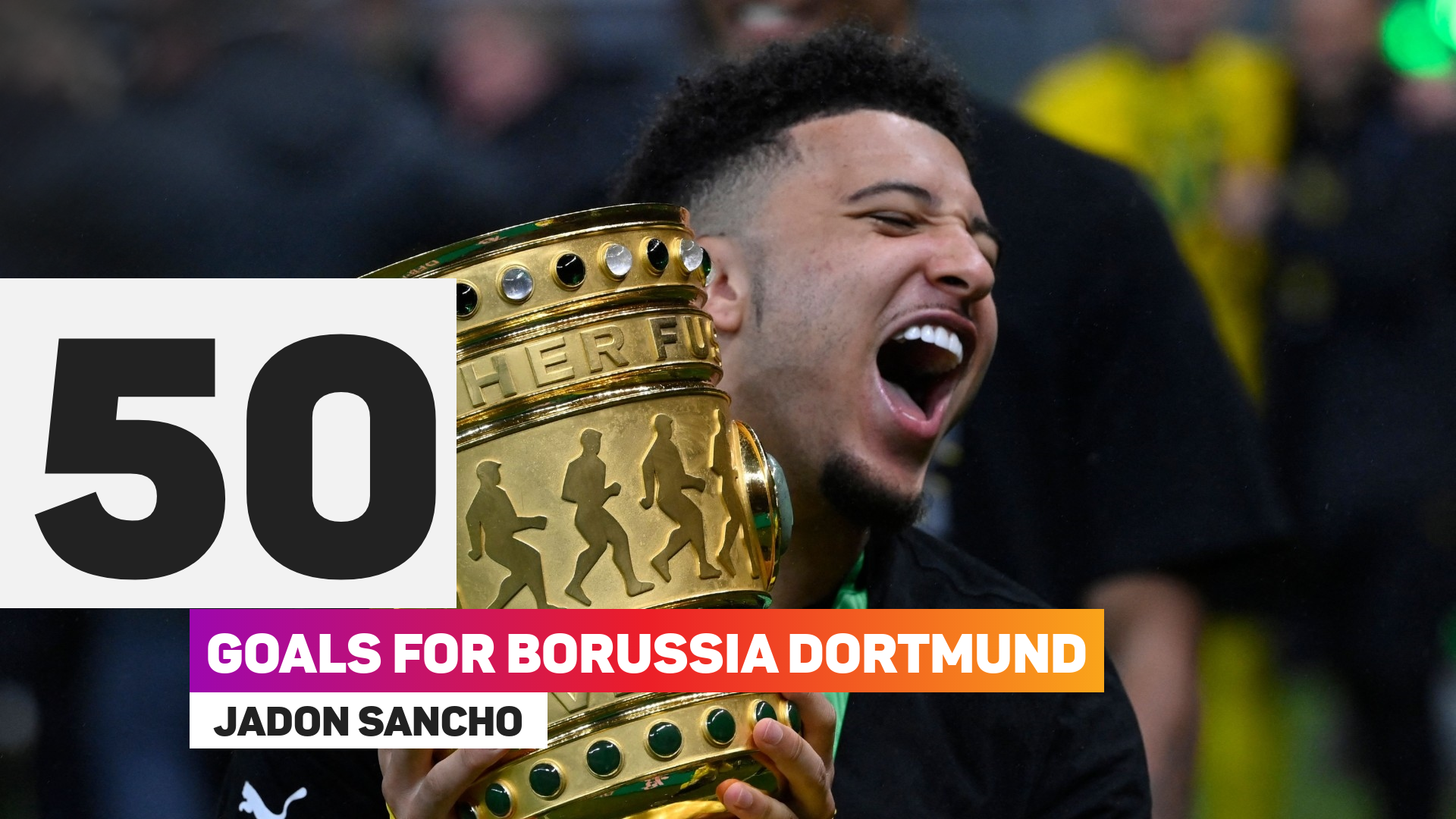 Gareth Southgate's England face Ukraine in the quarter-finals of Euro 2020 in Rome on Saturday.

Sancho has featured for just six minutes in the tournament so far, despite scoring 50 goals and providing 57 assists in 137 appearances across all competitions for Dortmund.

He became the first Englishman to reach at least 10 assists for three straight seasons in Europe's top-five leagues since former United star David Beckham, who achieved the feat between 1997-98 and 2000-01.

Indeed, only Thomas Muller (48) and Lionel Messi (43) have managed to provide more assists at that league level since the start of the 2018-19 campaign than Sancho (41).

United manager Ole Gunnar Solskjaer is set to have another attacking option to add to his squad; they begin the new Premier League season against Leeds United at Old Trafford on August 14.

Manchester United's Paul Pogba has been linked with Paris Saint-Germain, but Ole Gunnar Solskjaer is hopeful of keeping the midfielder.