Newcastle United have been eager to make some big moves in January, as their wealthy owners look to splash the cash in order to secure Premier League survival.

They have already brought in Kieran Trippier and Chris Wood, though a move for Sevilla centre-back Diego Carlos appears to have hit an impasse.

However, Eddie Howe also wants more attacking reinforcements and Tottenham's out-of-favour Dele Alli is the latest name to be linked with a move to the north east.

Alli was omitted from Spurs' squad for Sunday's defeat to Chelsea and it seems that the England midfielder is surplus to requirements under Antonio Conte.

Once a bona fide star under Mauricio Pochettino, it has been a stark fall from grace for Alli, though at 25 he will still no doubt feel he has much to offer.

The Athletic reported on Sunday that Alli would be allowed to leave Tottenham on loan before the end of the window, and the Daily Mail have now claimed that Newcastle want to add him to their squad. 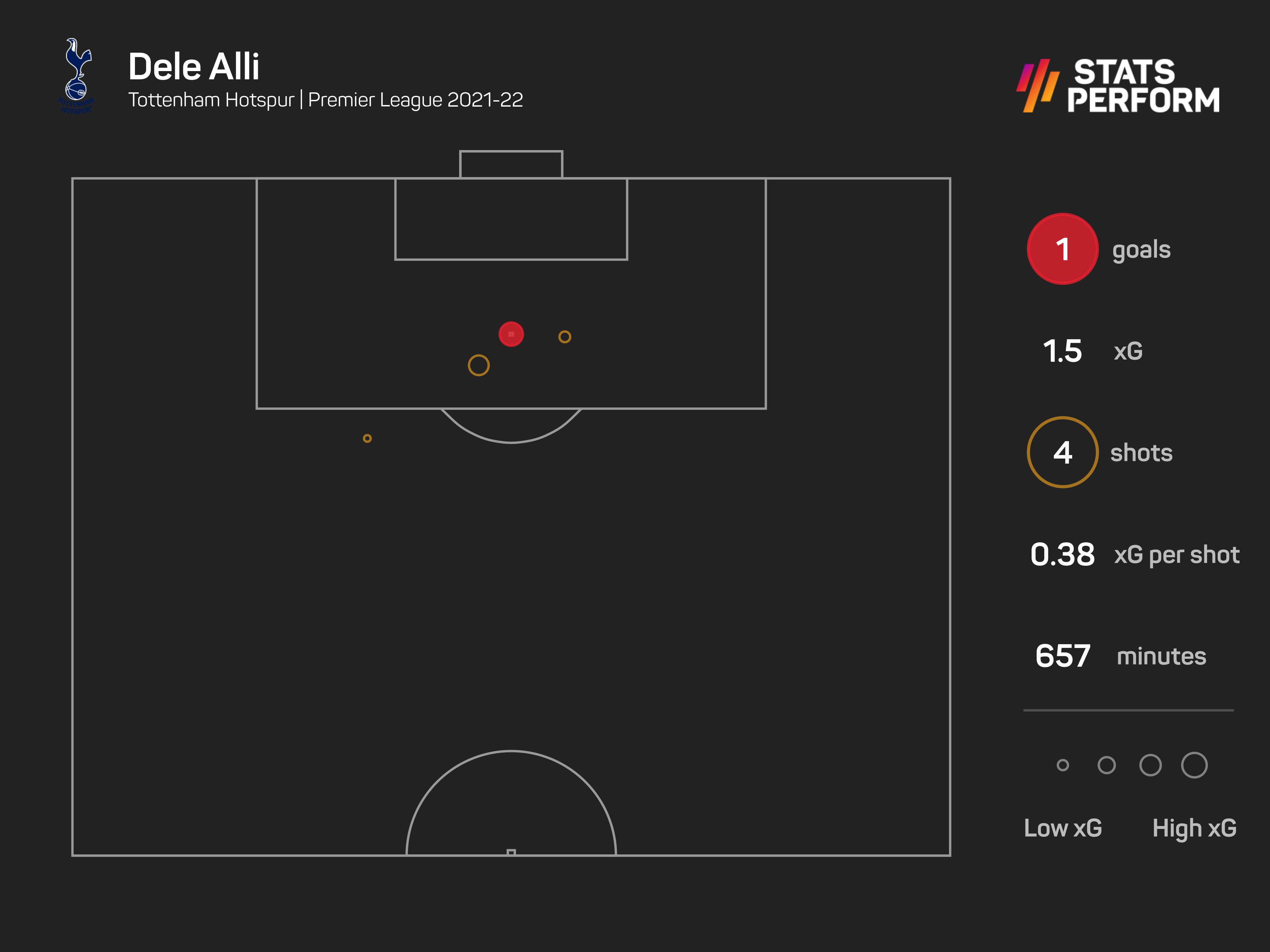 - Newcastle  are now being rivalled by Serie A giants Milan in the race to sign Diego Carlos from Sevilla, who have put a high valuation on the defender. The Athletic reported last week that another Premier League club were also interested in the Brazilian.

- Fabrizio Romano says that Gedson Fernandes, who spent an unsuccessful loan spell at Spurs last season, is to join Galatasaray from Benfica.

- Romano has also reported that Christian Eriksen is in advanced talks with Brentford over signing a short-term deal with the Bees. The Denmark playmaker, who had a cardiac arrest on the pitch at Euro 2020, left Inter last year.

- Goal are reporting that Spurs are also open to letting Giovani Lo Celso leave the club. The Argentina midfielder was also left out of their squad on Sunday.

- Multiple sources are reporting that Aston Villa are in talks with Juventus over midfielder Rodrigo Bentancur.

- The Times and Tuttosport have both suggested Juve will look to use funds from the sale of Bentancur to push on with a deal for Fiorentina star Dusan Vlahovic.

Mbappe stays at PSG: Real Madrid reeling but still have options to net a superstar striker

Kylian Mbappe chose Paris Saint-Germain over Real Madrid, so the LaLiga champions need a rethink if they want to bring in a new forward.

Milan will aim to win the Scudetto against Sassuolo on Sunday and Stefano Pioli said Zlatan Ibrahimovic is keen to play an important role.

Allegri hints at Chiellini and Dybala farewell in Florence, McKennie could return

Giorgio Chiellini and Paulo Dybala could make one more appearance each for Juventus.

Consecutive failures to qualify for the World Cup have led to widespread criticism of the Italian system, and Roberto Mancini agrees.

Rumour Has It: Mbappe to confirm decision on Sunday

Kylian Mbappe will reportedly end transfer speculation on Sunday, announcing whether he will play for Paris Saint-Germain or Real Madrid.