Rumour Has It: Dortmund and Salzburg agree on Adeyemi

The 20-year-old Germany international has blossomed in his third season at Salzburg, and a move to the Bundesliga could be on the cards.

Along with Brenden Aaronson and Luka Sucic, Karim Adeyemi is part of a young core enjoying a breakout season at Salzburg.

In his third season in the Austrian Bundesliga, the 20-year-old has come up with 16 goals and three assists in 24 league appearances, and earned his first international cap for Germany last September.

Reports also suggest that a return to Germany at domestic level is imminent.

Borussia Dortmund and Salzburg have reached a basic agreement over the transfer of Karim Adeyemi, according to reports from Sky Sport Germany.

After several rounds of talks, this week has finally seen a breakthrough between the two clubs, with €35million the reported fee the two clubs have agreed on.

However, Dortmund are still to arrive at a point that satisfies Adeyemi and his representatives on personal terms.

According to the report, all three parties are looking to finalise the deal, but RB Leipzig, Liverpool and Paris Saint-Germain also remain interested. 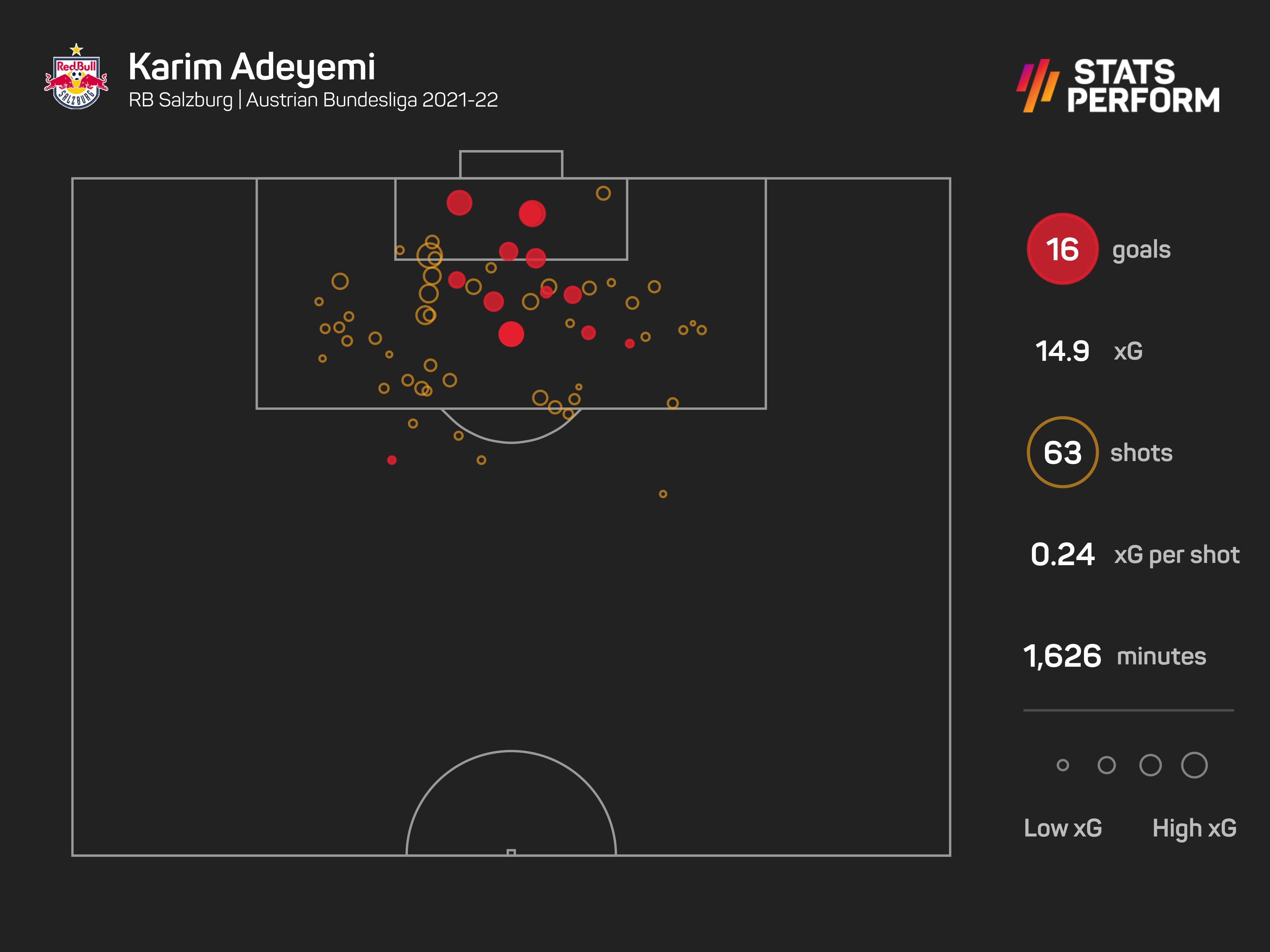 – Harry Kane is set to turn down a move to Manchester United, with Erik ten Hag reportedly due to take over at Old Trafford instead of Kane's former boss Mauricio Pochettino, the Mirror reports.

– United have been given a boost in their pursuit of Chelsea's Antonio Rudiger however, as talks with Barcelona have reportedly stalled, according to the Sun.

– Newcastle United have targeted Sevilla's Diego Carlos as a viable alternative if Sven Botman opts to join Milan, per the Chronicle.

– Football Insider reports Villarreal are seeking to permanently sign Giovani Lo Celso from Tottenham, having had the 26-year-old on loan since January.

Florenzi: Maldini must stay at Milan

A Milan without Paolo Maldini would be like a Roma without Francesco Totti and Daniele De Rossi, Alessandro Florenzi says.

Roman Abramovich says it has been "an honour of a lifetime" to have been the owner of Chelsea for 19 years.

Chelsea takeover set to be completed on Monday

Chelsea on Saturday confirmed a "final and definitive agreement" has been reached for Todd Boehly/Clearlake Capital to acquire the club.

Rumour Has It: Man Utd plan another move for Wolves' Ruben Neves

After failing to secure midfielder Ruben Neves in the January transfer window, Manchester United have made him a top target.

Having lost out to Harry Kane for the 2020-21 Premier League Golden Boot, Mohamed Salah was motivated to enjoy a better campaign this year.