Wayne Rooney believes Cristiano Ronaldo's return to Manchester United has not worked out, and suggested his former club concentrate on "young and hungry" players in future.

The duo played together to great success during Ronaldo's first stint with the Red Devils, winning three Premier League titles and a Champions League in the same team.

However, despite the 37-year-old scoring 18 goals in 32 games since returning to Old Trafford, United have had a season to forget.

The club are out of all cup competitions and sit seventh in the Premier League after a 1-1 draw against Leicester City on Saturday.

Speaking as a guest on Sky Sports' Monday Night Football, Rooney was asked if he agreed with fellow pundit Jamie Carragher's assertion that Ronaldo's signing had been a mistake.

When asked, 'Has it worked?', Rooney replied: "You'd have to say no, at the minute.

"He's scored goals, important goals in the Champions League early on in the season.

"He's scored the hat-trick against Tottenham, but I think if you're looking to the future of the club, you have to go with younger, hungry players to lift Manchester United over these next two to three years.

"Obviously Cristiano is getting on a bit, he certainly isn't the player he was when he was in his 20s, and that happens, that's football. 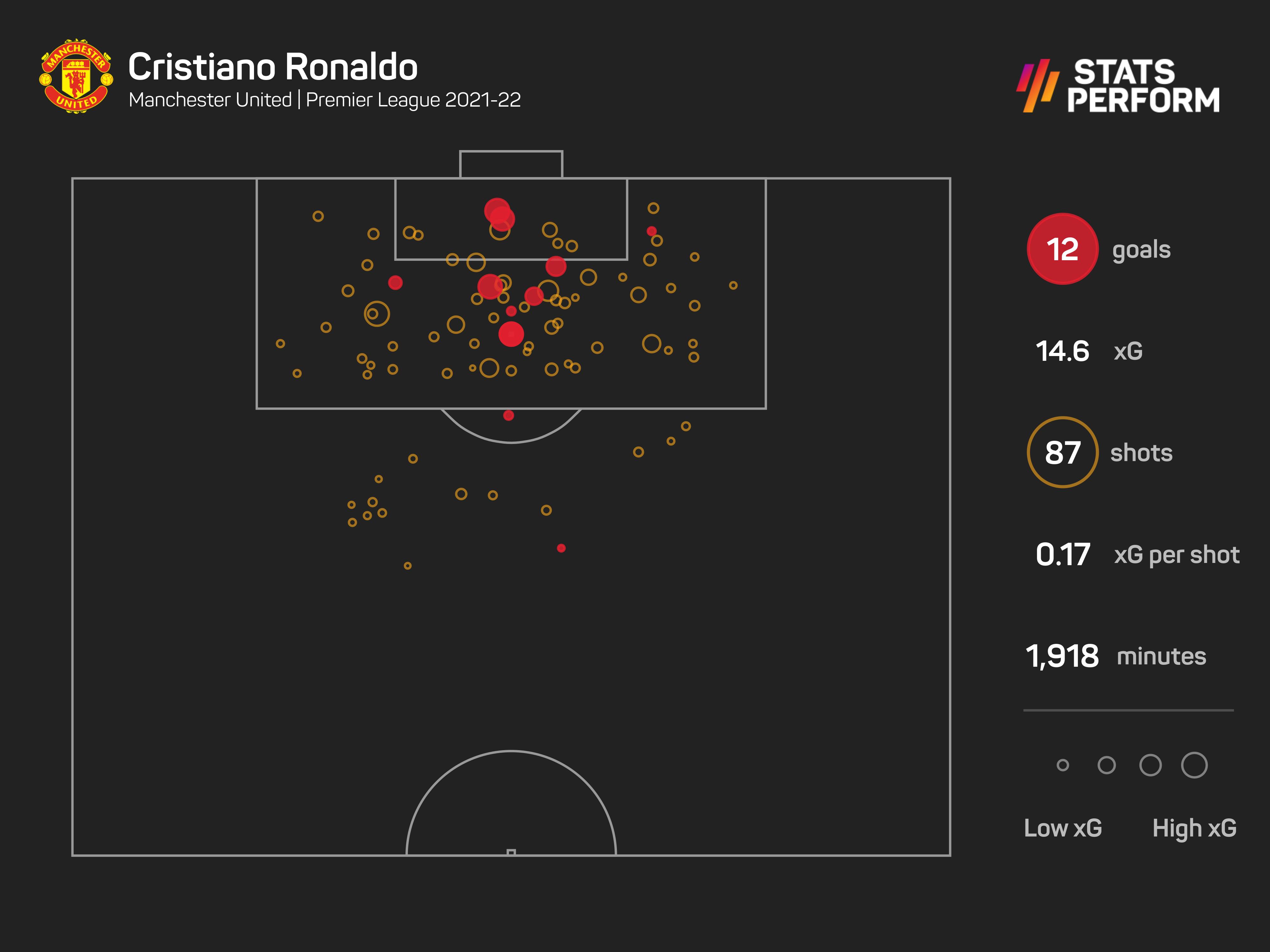 The Derby County manager was also asked about United captain Harry Maguire, whose form has been heavily questioned this season.

"I like Harry, I know Harry personally," Rooney said. "He hasn't been in his best form this season, like a lot of players haven't.

"And then you look at England - he goes to play for England and he looks like a world-class centre back.