Brazil were dumped out of the World Cup by Croatia on penalties on Friday, despite Neymar putting Brazil a goal up in the second half of extra time.

Bruno Petkovic's deflected finish pegged Brazil back with four minutes left to play, and Rodrygo and Marquinhos missed their spot-kicks as Croatia reached the semi-finals for a second consecutive tournament.

Neymar was due to take the fifth penalty for Brazil, but his team-mates' misses meant he never got the chance and the Paris Saint-Germain star was left in tears after the conclusion of the shoot-out.

Ronaldo, who won the Golden Boot as Brazil lifted the 2002 World Cup, hopes Neymar will bounce back from his disappointment in Qatar.

"I think at the moment he is upset by the elimination," Ronaldo told reporters on Monday. "It's normal for him to feel that way but I'm sure he'll come back stronger and keep playing for the team.

"He is still young, and I believe he can play in the next World Cup. I am very happy that he has shown the world his commitment to the national team and that he has taken care of himself over the past six months.

"It's very important to us, so I hope he will recover quickly and come back stronger with PSG and the Selecao." 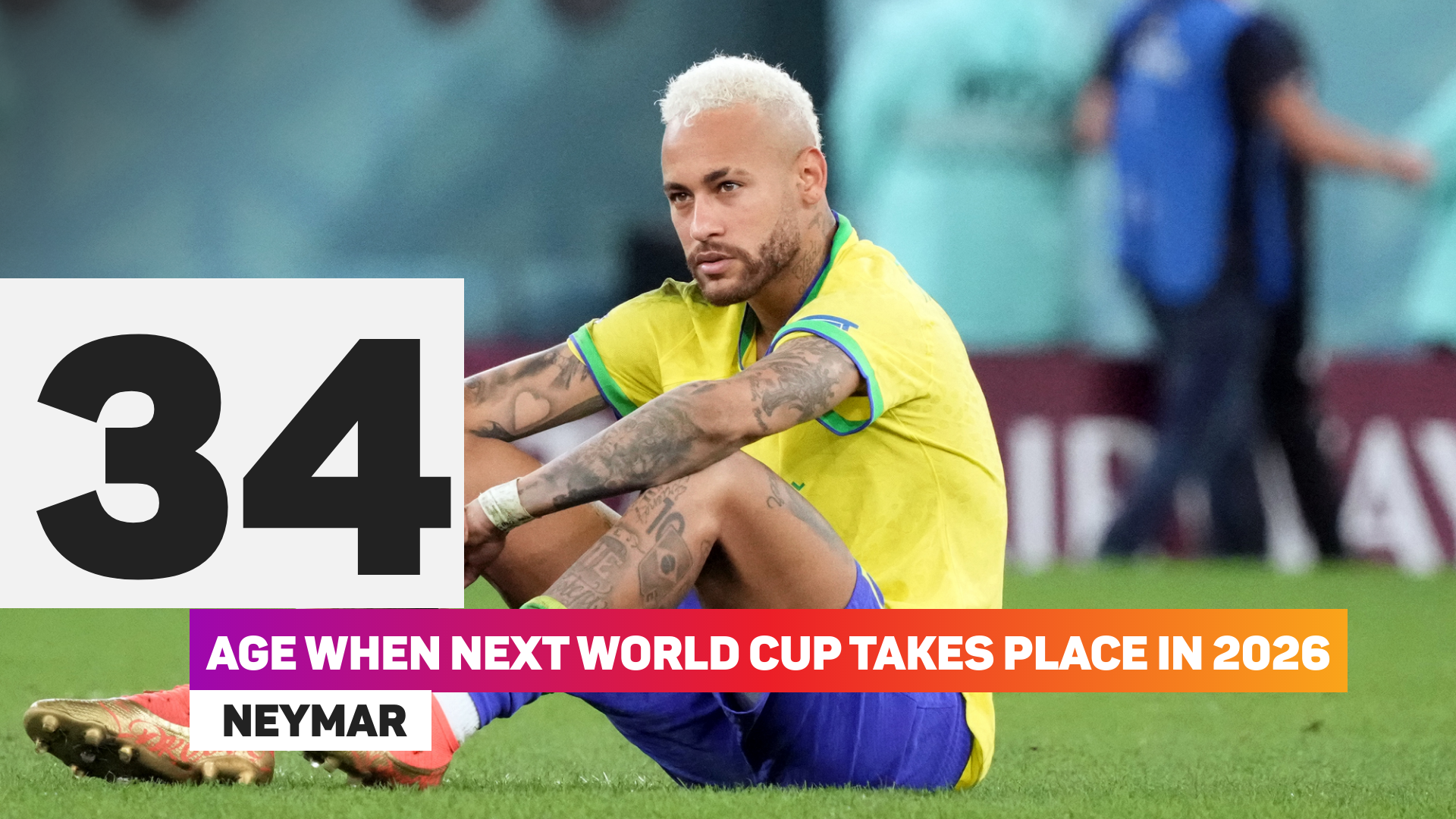 Ronaldo feels Brazil's lack of ruthlessness in Friday's quarter-final defeat ultimately cost them a place in the final four, explaining: "Brazil had a great World Cup.

"We only lacked the vice, that is to say knowing how to waste time when you are leading. After this goal in extra time [Neymar's strike to put Brazil 1-0 up], the match should have been over.

"You have to know how to circulate the ball well and chase the opponent, keep it away from the goal. You need this little trick, be smart. I think that's the only thing we lacked against Croatia."

Brazil arrived in Qatar as the favourites to win the tournament a record-extending sixth time.

But their exit looks to have opened the door for reigning champions France to become the first team to retain their World Cup crown since Brazil did in 1962.

Ronaldo views Les Bleus as the team to beat now, with Didier Deschamps' side set to face Morocco in the semi-finals on Wednesday.

"My forecast, before the start of the World Cup, was a final between France and Brazil," the 46-year-old declared. "Brazil is no longer there, but France confirms with each match that it is one of the favourites.

"I even think it's the big favourite. France has a very solid team, both in defense and in attack."

France's Kylian Mbappe has been one of the stars of the World Cup, and currently leads the goalscoring charts with five in five games at the tournament.

Ronaldo lauded the 23-year-old's abilities, saying: "Mbappe is having a very good World Cup. He has incredible physical and technical qualities, for me he will be the best player in the World Cup.

"He reminds me a bit of me when I was playing. He knows how to use his skills, his speed and his power, how to go faster than the others and use them to pass or score. He is impressive."