Premier League Fantasy Picks: Why Vardy and Salah should be shoo-ins for start of season

Jamie Vardy and Mohamed Salah are among the players for whom you must find room in your fantasy football teams for matchday one.

The Premier League is back. Yes, already.

After the packed schedule of 2020-21, the delayed Euro 2020, Copa America and Tokyo Olympics and a pre-season still impacted by travel restrictions, the new season in England's top flight will, hopefully, be a bit more like normal.

With fans set to return to grounds across the country, the anticipation for this opening weekend has been greater than many others – and, we assume, that same excitement extends to fantasy football.

To that end, Stats Perform's Fantasy Picks series has returned to point you in the right direction for those all-important choices. Whether you're squad-filling, striker-selecting or triple-captaining, these suggested selections - all backed by Opta data - should hopefully get you off to a flyer.

Robert Sanchez was one of the more surprising names in Luis Enrique's Spain squad for Euro 2020. Given his form this year, perhaps he shouldn't have been such a shock.

The only goalkeepers to keep more Premier League clean sheets since the start of January are Ederson (12) and Edouard Mendy (10), with Sanchez's nine helping Brighton to secure survival.

They start their campaign away to Burnley, where they have lost only once in their past seven league visits. Indeed, the Clarets are on a 10-game winless run at Turf Moor.

Having declared himself fully fit and feeling confident, 2021-22 could be the season where we see Trent Alexander-Arnold back to his scintillating best.

That said, even his more difficult campaign last term had impressive elements. Since the turn of this year, his expected assists figure of 5.37 is the highest of any defender and second only to Bruno Fernandes (5.62) in the whole competition.

Liverpool average 2.8 goals per game against Norwich City in the Premier League and it's safe to back this man to provide the chances again at Carrow Road, particularly with Virgil van Dijk set to return to offer an extra set-piece threat. 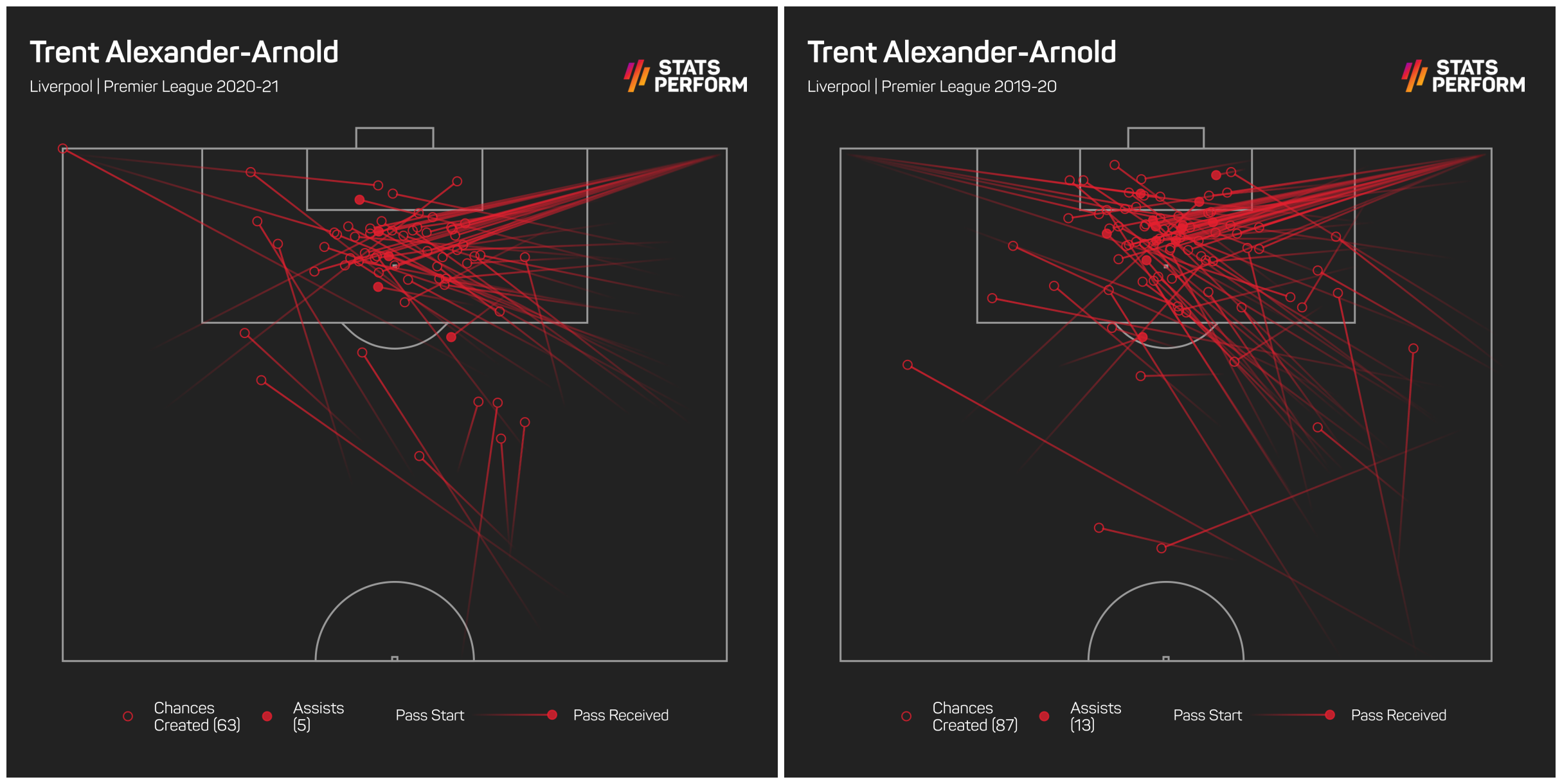 James Tarkowski has long been admired as a stopper at the heart of the Burnley defence, but he is a greater threat going forward than six league goals in six seasons would suggest.

Last season, the 28-year-old had the most touches in the opposition box (66) and the highest expected goals tally (3.37) of any centre-back in the Premier League.

Goals in this fixture are rare – just 1.5 per game on average – so gambling on a clean sheet and a set-piece winner from Tarkowski could be worthwhile.

In the past four seasons, Liverpool's opening Premier League goal of the season has been scored by Mohamed Salah. He got three in their win over Leeds United a year ago.

No player has ever scored on the opening day for five consecutive Premier League seasons but, given Salah's record, you would not bet against him.

It's worth adding that Liverpool have won seven away games in a row against Norwich in the top flight. 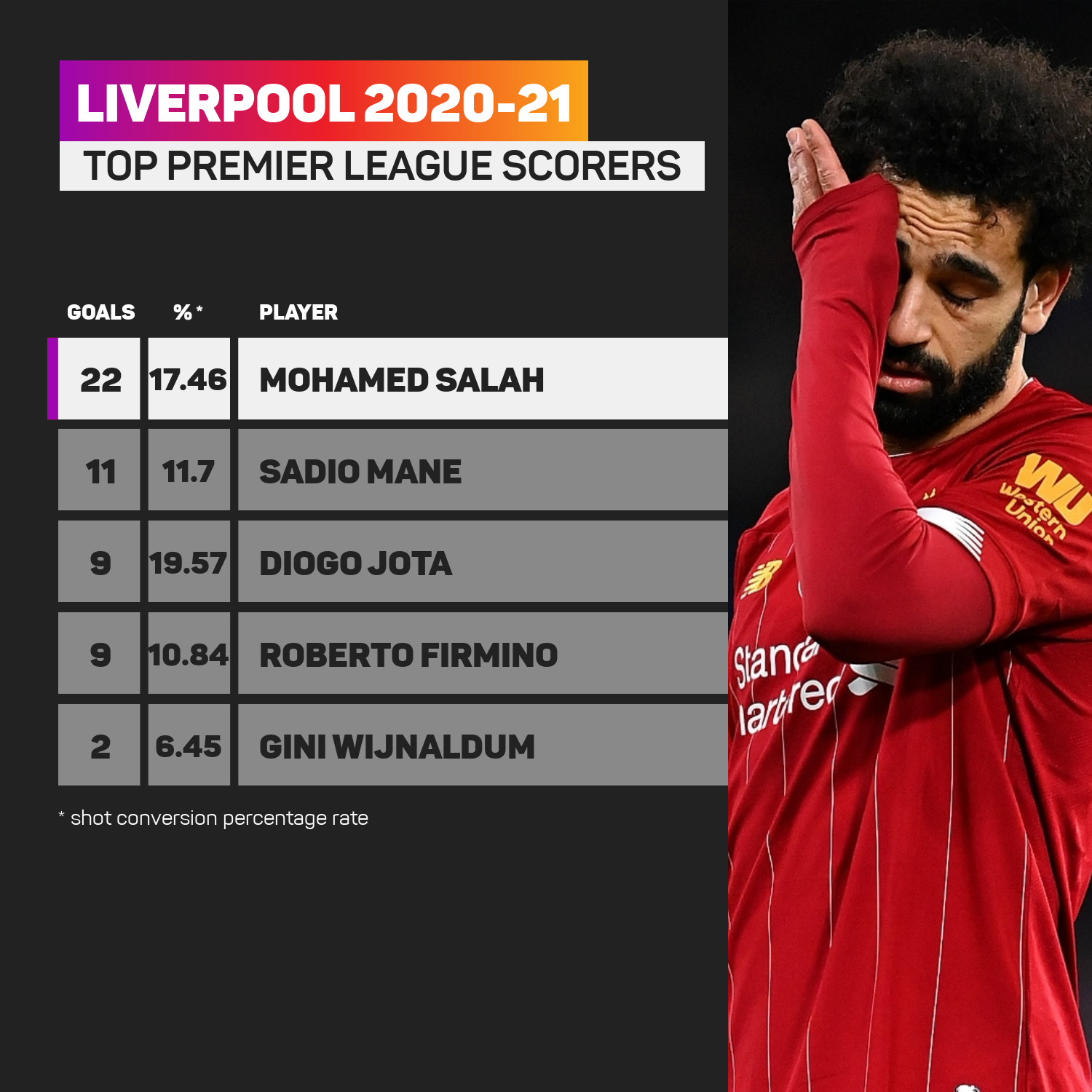 After scoring just once in 23 games, Greenwood ended last season with six goals in eight league appearances to take his tally to 19.

Manchester United scored six when Leeds United visited last season, and it's been 30 years since the Yorkshire club last won a league game at Old Trafford. 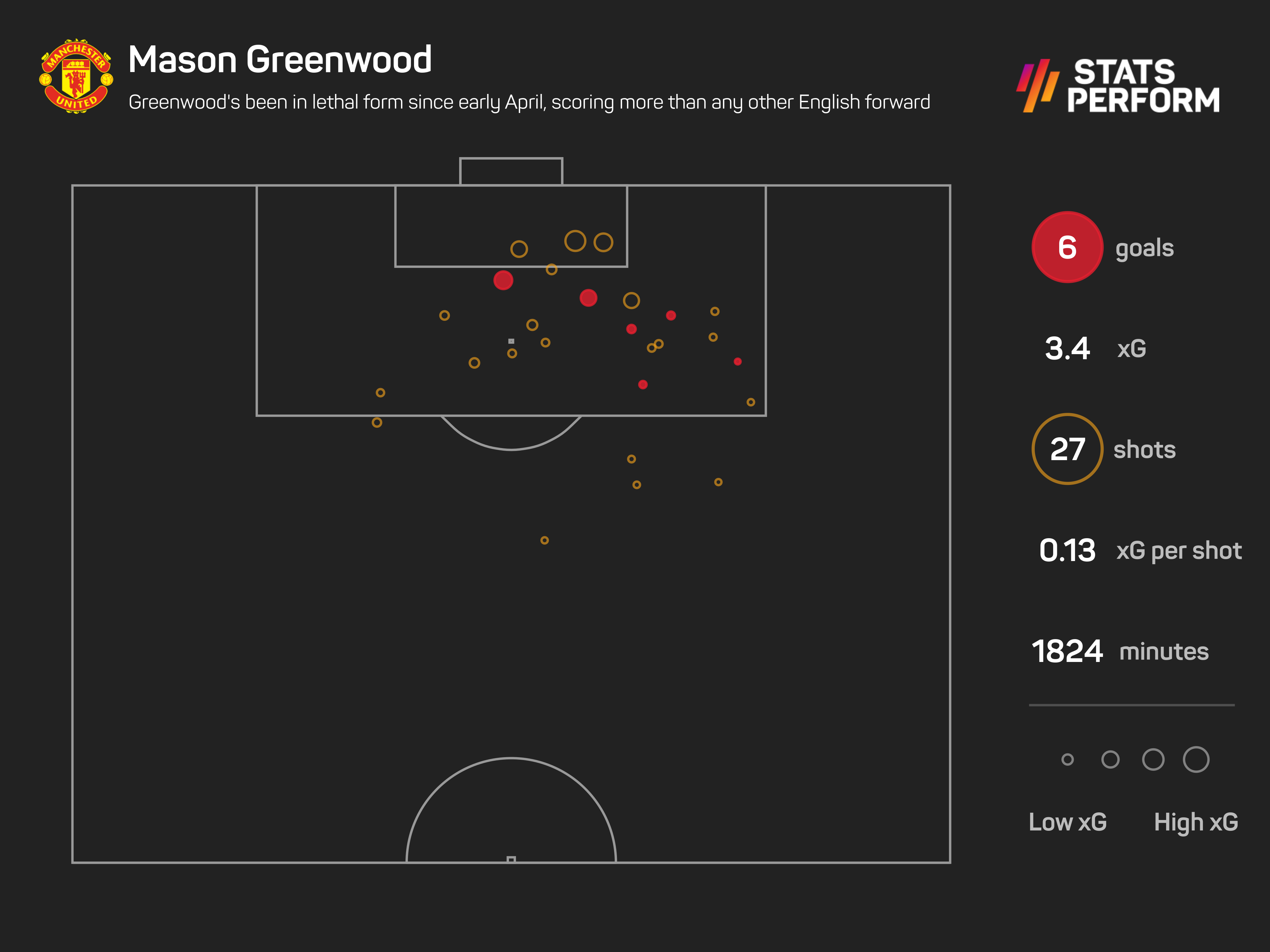 Along with Salah, Jamie Vardy is the only current Premier League player to score six goals in six opening matches of the season. He's a striker who hits the ground running, and running hard.

Leicester City are also enjoying a run of one defeat in 24 home league games against Wolves - and that was back in May 2007 in the Championship.

Wolves have gone eight seasons without losing their opening league match, but they have a new man in charge in Bruno Lage, and five of the previous seven managers whose first Premier League game came against Leicester were defeated.

Losing Callum Wilson to injury last term was a major reason behind Newcastle United's struggles, and it was his double in that shock 4-2 win away to Leicester that effectively secured their survival in May.

The Magpies begin 2021-22 against one of Wilson's favourite opponents. He has scored eight goals in 10 Premier League games against West Ham, more than he has against any other side in the competition.

The striker got his opening top-flight goals for both Bournemouth and Newcastle against the Hammers.