Perez claims Casillas and Raul comments taken out of context

Florentino Perez claims his reported historic comments about Real Madrid legends Iker Casillas and Raul were taken "out of context".

Real Madrid president Florentino Perez claimed comments where he allegedly criticised Iker Casillas and Raul have been "taken out of the context".

Perez's controversial remarks came from an audio recording in 2006 that was leaked on Tuesday and published in Spanish newspaper El Confidencial.

At that time Perez had just left his position as Madrid president and in the audio he appears to at least partially link the influence held by the two players to his exit.

He is reported to have opined Casillas was not good enough to play in goal for Madrid while questioning the huge influence held by Raul.

Perez, who returned as Madrid's president in 2009, reckoned his support of the European Super League was the motivation behind the leaked audio.

In a statement released by Real Madrid, Perez said: "Given the story in El Confidencial, in which comments are attributed to me, I think it's necessary to clarify.

"The comments were made in conversation with D. Jose Antonio [Abellan], who has been unsuccessfully trying to sell them for years. It's surprising that given the time that has passed, they have appeared today in the newspaper El Confidencial.

"The comments are taken out of the context in which they were made. That they are reproduced now, after so many years, I believe is due to my role as one of the promoters of the European Super League.

"I have placed the issue in the hands of my lawyers who are studying possible legal action." 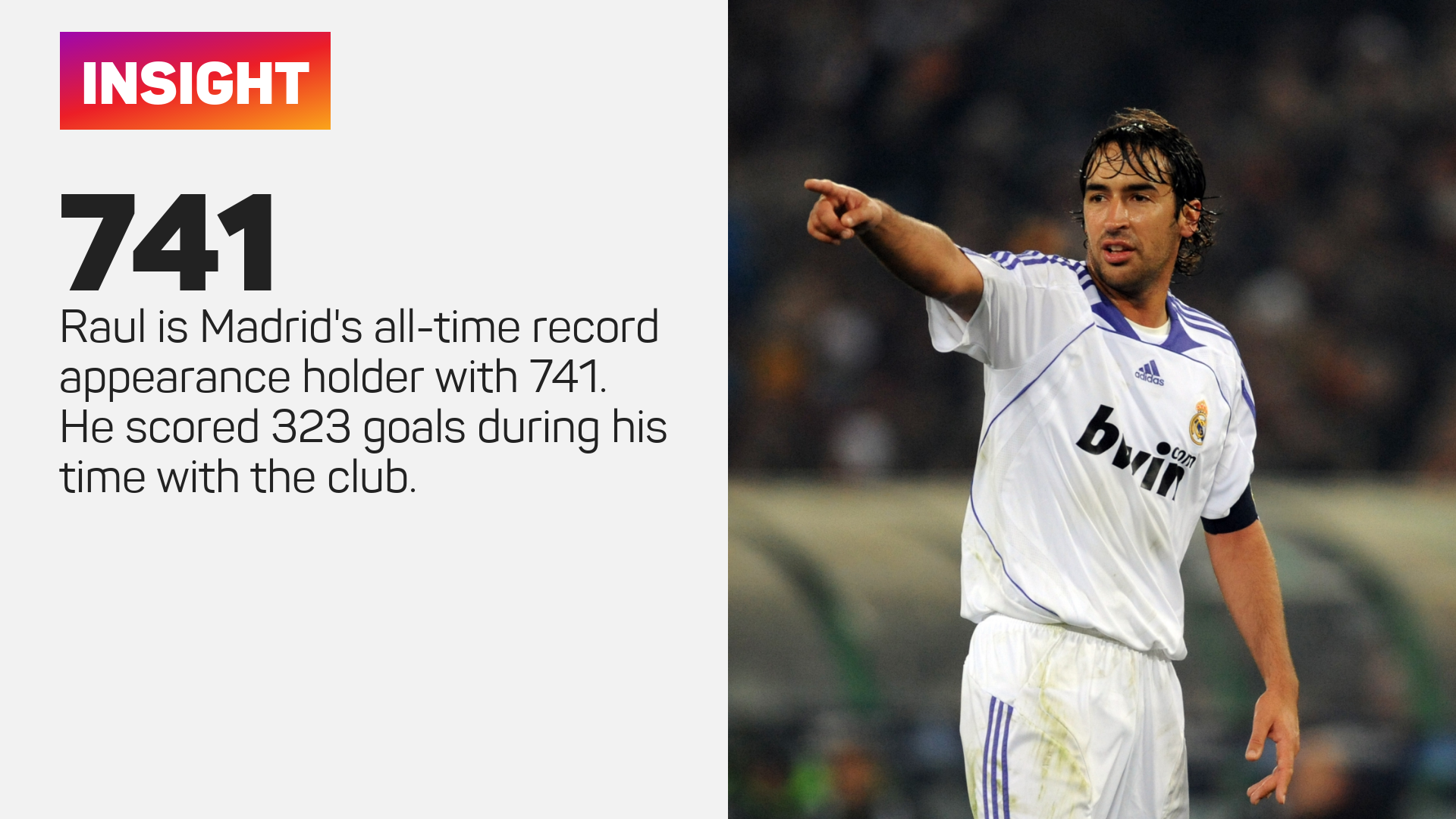 Former striker Raul is Madrid's all-time record appearance holder with 741 and was their leading goalscorer with 323 until that total was eclipsed by Cristiano Ronaldo, who found the net 450 times for Los Blancos.

Ex-goalkeeper Casillas is just behind Raul with 725 appearances and won all the major club titles during a 25-year stint with Madrid.