A 1-0 win against Ukraine on Sunday saw Wales qualify for the World Cup for the first time in 64 years.

Rob Page believes Wales can go "toe-to-toe with anybody" at the World Cup later this year after they secured qualification on Sunday.

Andriy Yarmolenko's own goal ensured a 1-0 win for Wales in Cardiff as Page's men booked their spot at Qatar 2022 via the European playoff.

It meant Wales qualified for the World Cup for the first time since 1958 and will face England, the United States and Iran in Group B.

Page believes his side can head into the tournament with belief they can do more than just make up the numbers, having advanced from the group stage in both of the last two European Championships.

"We go with the confidence we have had going into any game," Page said, speaking to Radio Wales Breakfast.

"We have played against the USA. We know they are a really strong outfit.

"We played against their European-based players in my first game [0-0 in November 2020].

"[USA and Iran] are winnable games, and when you play against a home nations team, anything can happen.

"We will go toe to toe with anybody, bring it on. That's the attitude we have got in that changing room." 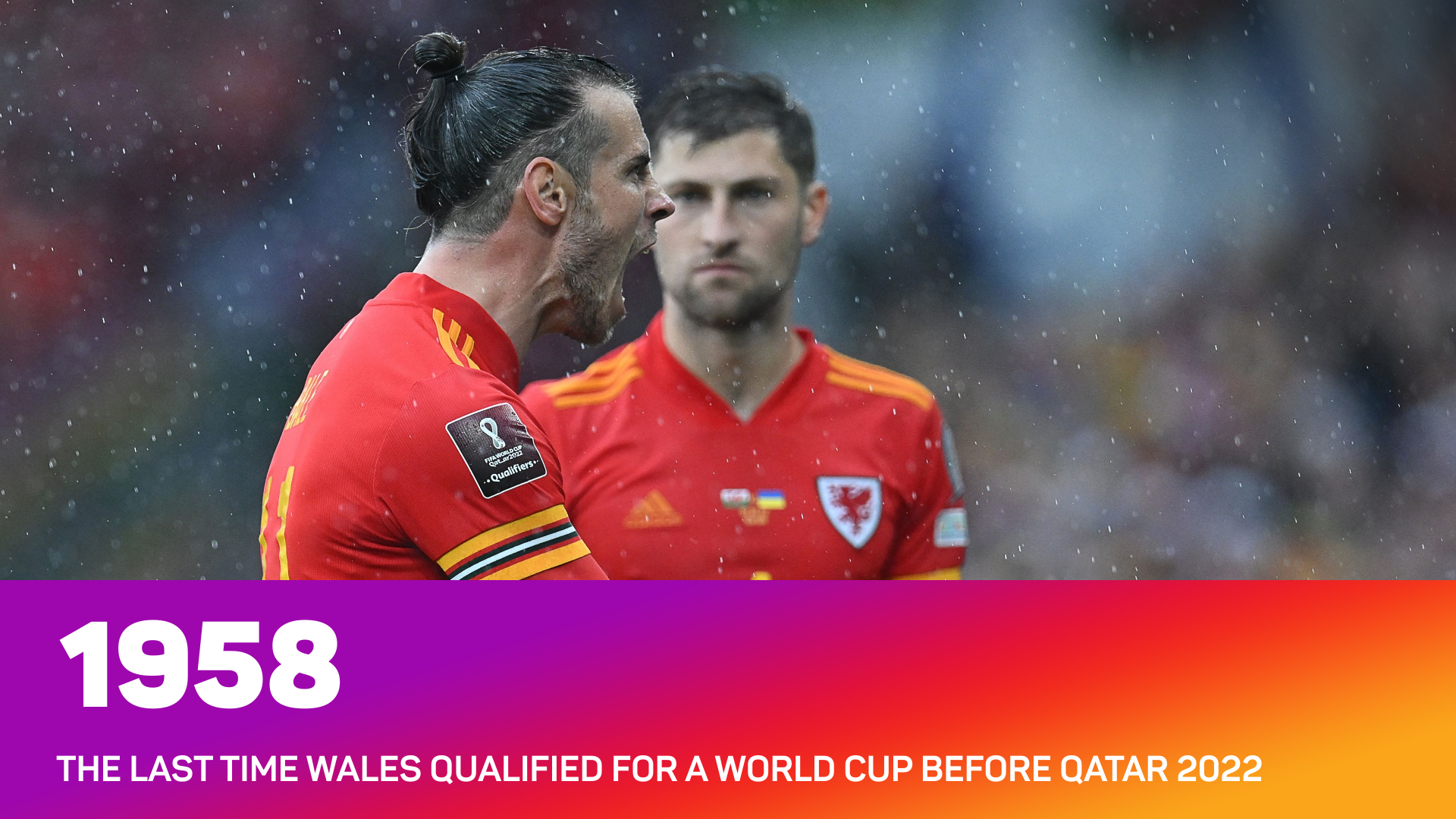 On the victory against Ukraine, Page added: "It's one of those surreal moments where you wake up and realise we are off to the World Cup. It is unbelievable.

"Even at the final whistle last night, I was thinking 'is this a cruel dream that I am having?' But then when you realise it's reality, coming back to the hotel and celebrating with the players last night, then waking up this morning and having that realisation again that we have done it.

"It's such a proud moment for the nation."

Wales have lost just once in their last 11 matches, a 2-1 defeat to Poland in the Nations League, and are currently ranked 18th in the FIFA world rankings, three places above Iran (21st), three places below the USA (15th) and 13 places below England (5th).

"It's a special moment for me personally and for my family," Page added.

"My mum and dad still live in the Rhondda. We are all going to enjoy it - we are supporters ourselves."