Michael Oliver is not Jose Mourinho's best friend right now and, to make matters worse, Thomas Tuchel has just equalled one of his records.

Manchester City's title chances look as guaranteed as a John Stones goal right now (four in 10 games!), but things are otherwise heating up nicely in the Premier League – and not just for Michael Oliver.

David Moyes endured another unhappy outing at Old Trafford, his West Ham side showing commendable generosity towards Manchester United by hitting all of their shots wide apart from a Craig Dawson header at the wrong end.

There was also a rotten introduction to Premier League life for interim Sheffield United boss Paul Heckingbottom, as Leicester City striker Jamie Vardy added his name to a special group of golden oldies.

And as for Chelsea... well, they've swapped entertainment for that distinctly boring approach of accruing points without losing matches. Yawn.

Erik Lamela's spectacular goal against Arsenal seemed all the more impudent given Spurs had done everything they could to avoid attacking until that point.

Still, not content with the prospect of a match-winning contribution off the bench, Lamela decided two yellow cards in the space of six minutes was truly the way to mark a north London derby cameo.

The Argentina international became the 91st player in Premier League history to score and be sent off in the same match, but only the fifth to manage it as a substitute, after Hal Robson-Kanu, Ivan Klasnic, Bobby Zamora and David Lee.

It wasn't the red card that had Mourinho riled, though, but the penalty from which Alexandre Lacazette scored the winner. Suggesting referee Oliver, like Spurs, was feeling fatigued from Europa League exploits, Mourinho opined: "Normally, I am very unlucky with him because my record with him on penalties is astonishing. Chelsea, Manchester United, Tottenham, it does not matter the club. I am very unlucky with such a good referee."

Oliver has awarded six penalties and two red cards against Mourinho in 21 Premier League games, just ahead of Mike Dean, with three reds and four penalties in 29 Mourinho league matches. 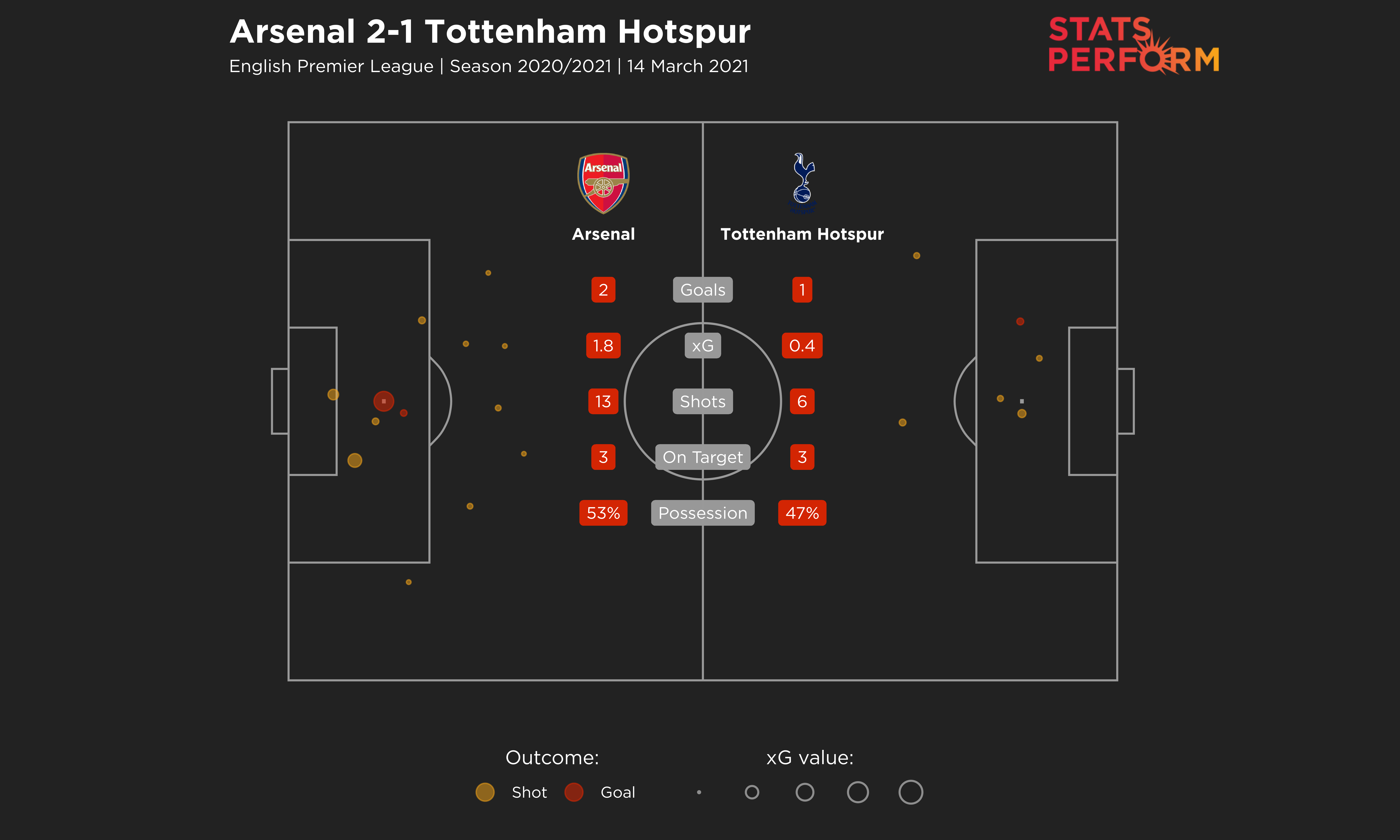 When Dawson's own goal put United 1-0 up against West Ham 53 minutes in, it struck Moyes that seven defensive players and no shots was not the best way to go about beating his old side.

The Hammers promptly responded with seven attempts on Dean Henderson's goal, not one of which troubled the United keeper. It was the highest number of shots they have attempted in a Premier League match without hitting the target since a 1-0 home defeat to Stoke City in August 2013, when all nine of their efforts were wayward.

Still, that doesn't even come close to the 'record' in this particular category. Since 2003-04, the team to attempt the highest number of shots without hitting the target is Watford, who fired in 23 errant efforts from 10 different players against Hull City in October 2016.

Perhaps feeling sorry for them, Michael Dawson promptly scored an own goal to gift the Hornets a 1-0 win.

Sheffield United's decision to part company with Chris Wilder certainly made a big difference at Leicester.

The Blades were battered 5-0 at the King Power Stadium in a resoundingly one-sided contest, their biggest league loss in 21 years. Shipping five goals in their first post-Wilder match was a real statement: in 227 games under their old boss, they conceded five times just once, in a 5-4 loss to Fulham in November 2017. And they never lost by more than a three-goal margin.

All in all, it was a rather grim introduction to top-flight management for Heckingbottom. United's interim manager became just the third man in Premier League history to lose by five or more goals in his first game in charge, following in the footsteps of Alan Smith in 1994 (Crystal Palace 1-6 Liverpool) and Roberto Di Matteo in 2010 (West Brom 0-6 Chelsea).

Chelsea's goalless draw at Leeds was not exactly thrill-a-minute stuff, but it did highlight just how distinctly difficult it's become to beat the Blues under Thomas Tuchel.

They have conceded just two goals in 10 Premier League games under the German, equalling the record set by Mourinho in his first 10 games in 2004-05. Tuchel is yet to taste defeat in 12 games since taking over at Stamford Bridge, matching the club record for the longest unbeaten start set by Luiz Felipe Scolari.

Chelsea were comfortably in control at Elland Road, limiting Leeds to 38.1 per cent of the possession, their lowest figure in any of their 120 league games under Marcelo Bielsa. However, with great authority comes a great lack of entertainment: Chelsea have had three goalless draws in the league under Tuchel, one more than they did in 57 matches under Frank Lampard.

And really – who would swap fun for the top four? Oh, everyone? Fair enough. 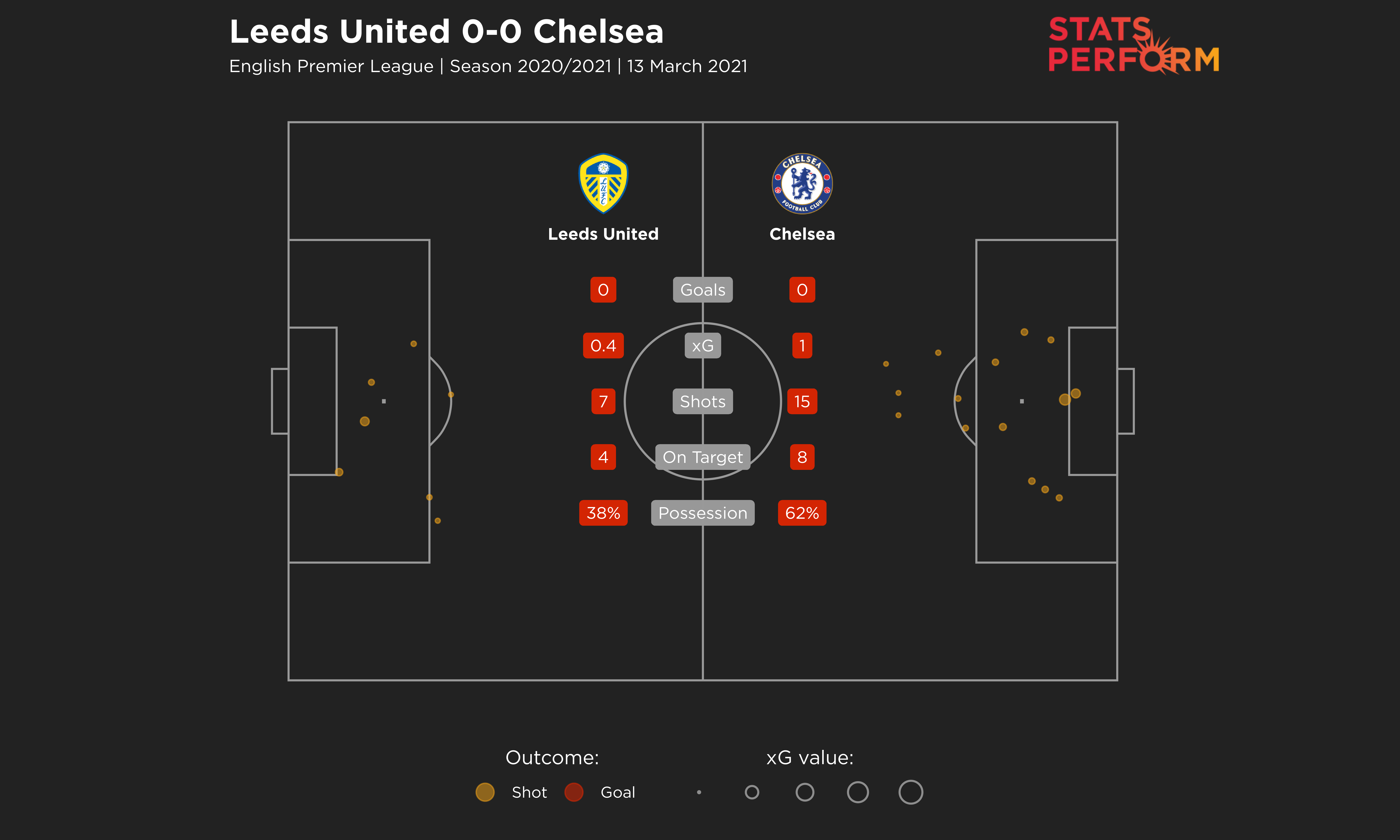 Rumour Has It: Man Utd investigate attacking moves for Sarr, Morata and Gakpo

Manchester United are desperate for an influx of talent as soon as possible, with links to a number of forwards.

Georginio Wijnaldum sought the advice of several former Serie A stars, including Mohamed Salah, before joining Roma on loan.

Azpilicueta felt 'responsibility to stay' at Chelsea 'home' after sanctions

With a new contract in the bank, Cesar Azpilicueta has revealed why he decided to stay with Chelsea over a move back to Barcelona and Spain.

Rumour Has It: Wolves in final stages of £35m move for Valencia's Goncalo Guedes

Valencia forward Goncalo Guedes could become the latest in a long line of Portugal internationals to sign with Wolves.

Joan Laporta made it clear that Barcelona's plan is to retain the services of Frenkie de Jong, although Xavi added "anything can happen".

'It should have been more' - Haaland rues missed hat-trick opportunity

Erling Haaland scored twice on his Premier League debut for Manchester City but rued missing out on a hat-trick.

A brace from Erling Haaland on his Premier League debut gave Manchester City all three points against West Ham on Sunday.

Barcelona have been linked with a move for Bernardo Silva, who says Manchester City "know what I want" when it comes to his future.

Marseille have completed the signing of Alexis Sanchez, who was a free agent after Inter terminated his contract.

Fabio Capello feels Erling Haaland has already shown he should be the difference for Pep Guardiola and Manchester City.

Benjamin Mendy appeared in court on Wednesday to enter a not-guilty plea for an eighth rape charge.

Cody Gakpo has been linked with Manchester United, but it would seem he is not desperate to leave PSV.

UEFA's season curtain raiser is often held in European cities not renowned for football heritage, and now it is Helsinki's turn.