Tottenham appointed Antonio Conte on Tuesday but former Spurs boss Jose Mourinho did not believe they needed to make a change.

The Italian signed an 18-month contract with Spurs on Tuesday after Nuno was relieved of his duties following a stuttering start to the season that saw them win five and lose five of their first 10 Premier League games.

The former Wolves manager saw his four-month spell at the North London club come to an end on Monday after a 3-0 defeat at home to another of Mourinho's former teams, Manchester United.

When asked whether Spurs turning to Conte would make them Tottenham stronger, Mourinho spoke to Sky Sport. “He is a good coach, but Nuno Espirito Santo is also a very good coach who had done well for four or five years at Wolverhampton. I can't say that Tottenham have a good coach now, they had one before. They have it now and they already had it.” 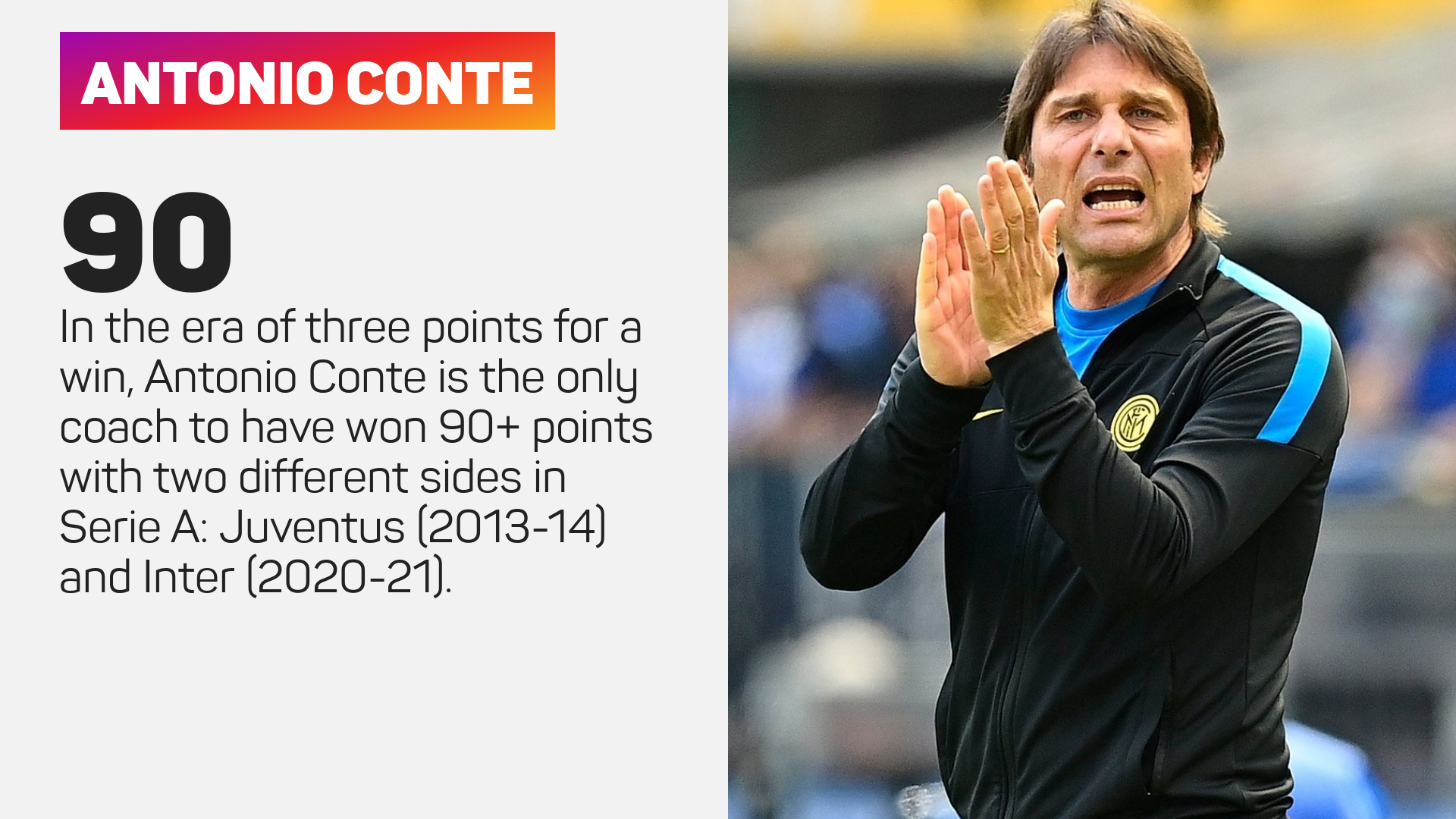 Like Mourinho, Conte has enjoyed previous success in English football with Chelsea, whom he guided to the Premier League and FA Cup during his two seasons in charge.

Of all managers to have taken charge of at least 20 Premier League games, only Pep Guardiola (73 per cent) has a higher winning percentage than Conte (67 per cent).

Mourinho and Conte clashed several times during their time in the Premier League when the former Italy boss was at Stamford Bridge and the Portuguese managed the Red Devils.

During his 18-month spell at Tottenham that came to an end in April, Mourinho managed 58 Premier League games, winning 27, drawing 14 and losing 17.