Eoin Morgan is back from his period of self-isolation to face Pakistan in the T20I series, with Saqib Mahmood and Lewis Gregory called up.

England captain Eoin Morgan is one of the players back in the fold for the T20I series against Pakistan.

Morgan and vice-captain Jos Buttler are among nine men to return after being forced to self-isolate due to a COVID-19 outbreak among the England squad during their series against Sri Lanka earlier this month.

That meant a completely fresh squad with a raft of debutants was called up for the ODI series versus Pakistan, with Ben Stokes captaining them to a superb 3-0 series win.

Stokes will now rest up, but Lancashire fast bowler Saqib Mahmood has been rewarded with a T20 call-up after taking nine wickets at 13.66 in the ODIs to collect the player-of-the-series award.

Similarly, Somerset all-rounder Lewis Gregory remains with the senior set-up after his superb 77 from 69 deliveries proved crucial alongside James Vince's century in England's thrilling chase of 332 at Edgbaston on Monday. 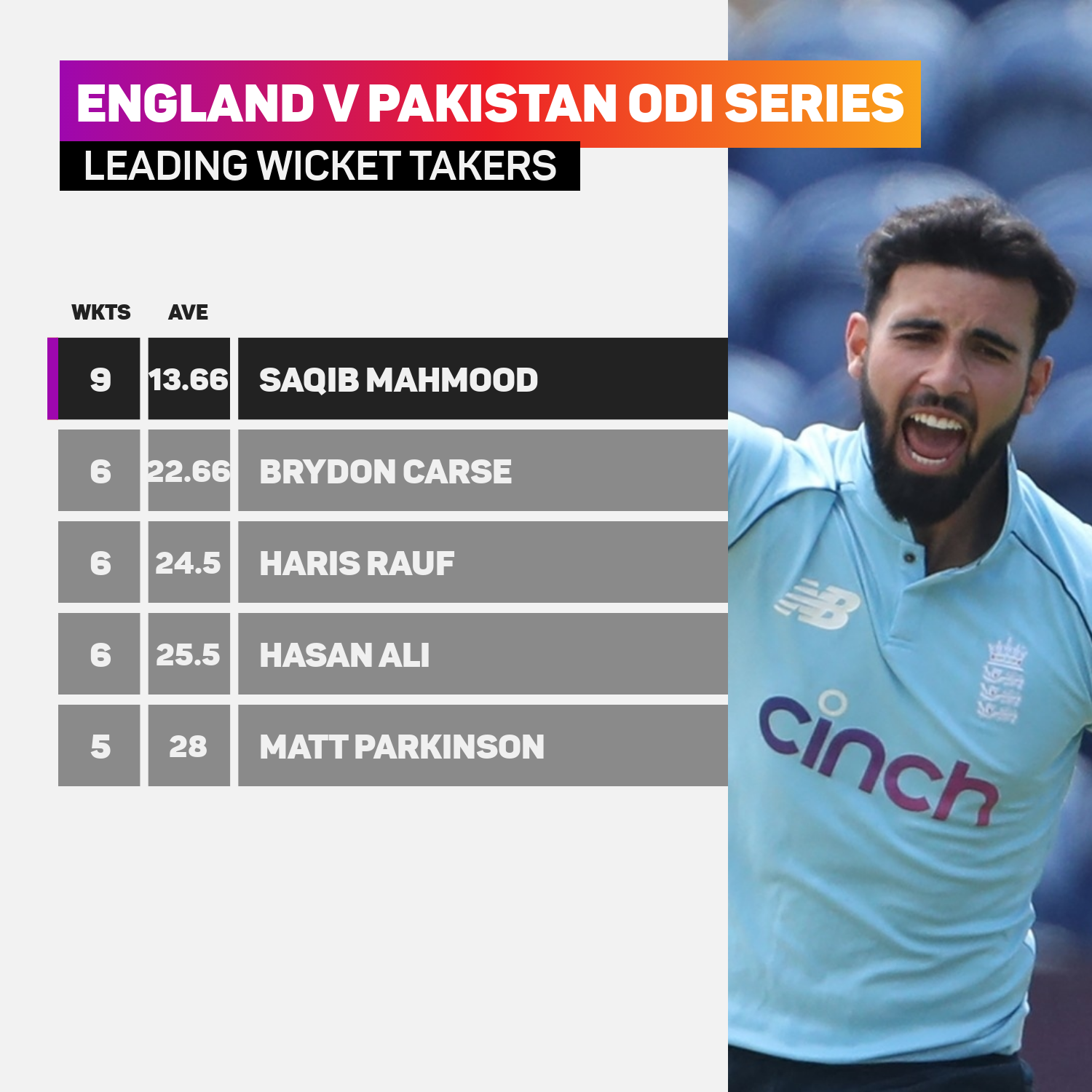