Media reports have claimed Marcus Rashford will have surgery, though Ole Gunnar Solskjaer suggested those rumours are premature.

Manchester United have not yet decided if Marcus Rashford requires surgery despite reports to the contrary.

Recent media speculation suggested United and Rashford had come to the decision that the England international needed an operation to fix a long-standing shoulder issue.

Rashford is said to have been struggling with the problem since at least November, while it has also been claimed he has not been truly injury free in two years.

Were Rashford to have surgery, it is thought he would be out at least until October, forcing him to miss a significant amount of football at the start of 2021-22.

But Solskjaer is adamant a decision is yet to be made.

"No, we're looking at the best options," Solskjaer said after United's 2-1 friendly win over Derby County when asked if surgery was definitely in the offing for Rashford.

"Of course, he went away just to reflect on it a little bit. We have to take the best course of action for him and the club.

"We're still addressing that with the experts." 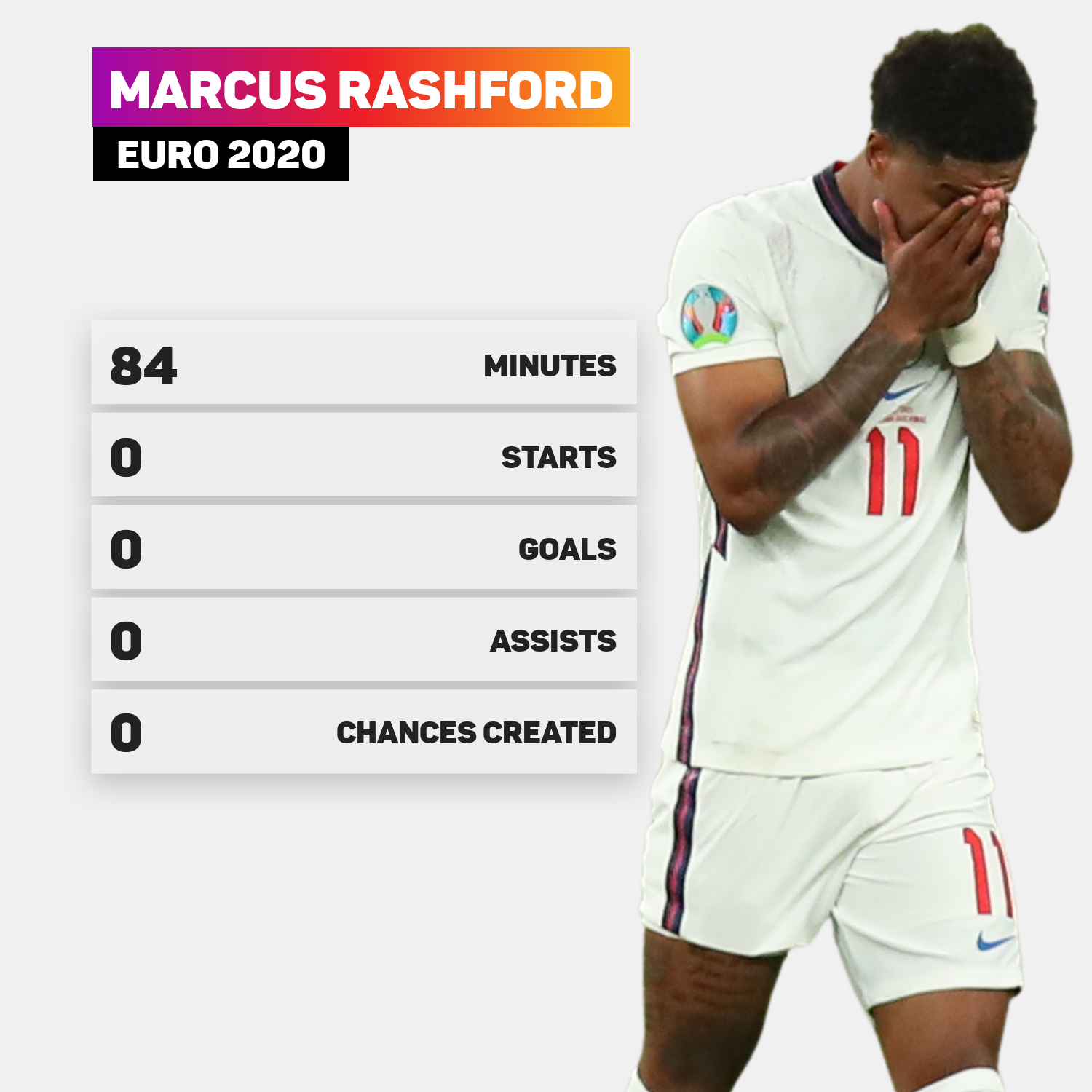 While Rashford's involvement in the early weeks of the season is in some doubt, Jesse Lingard looks set to play a part for United.

Lingard spent the second half of 2020-21 on loan at West Ham and found some spectacular form, scoring nine goals and setting up another four in 16 Premier League outings for the Hammers.

That form forced him back into England contention, and although he was ultimately cut from Gareth Southgate's final selection for Euro 2020, it was evidence that perhaps his United career was not over as many would have suggested in January.

West Ham have been credited with a desire to bring him back to the London Stadium, though for the time being he will be remaining at Old Trafford.

"Jesse has come back, he's been bright and he wants to fight for his place," Solskjaer said. "There's nothing better than seeing players willing to fight for their place. Of course, what he did towards the end of the season, that is the true Jesse.

"That's what we know he is capable of. I think we saw towards the end [of our own season] that we lacked maybe some options at times."

Facundo Pellistri seems set to depart on loan again, however. The Uruguayan winger, 20, scored the winning goal for United on Sunday in a generally encouraging second-half outing, but Solskjaer expects him to leave temporarily having spent part of 2020-21 with Deportivo Alaves.

"I thought he was bright and he took his goal really well," Solskjaer said. "Great first touch, good pass by Shola [Shoretire], but great first touch with sets him up.

"It was a very good goal, the first touch set him up and he's very good at dribbling so going past the goalkeeper wasn't a problem. He was bright when he came on.

"I think he showed what he is because he's a difficult player to play against. One against one he can go past people so very pleased with him.

"I can see a loan deal for him, there's been loads of interest and for his best interests a loan would be what we look for."

Max Verstappen crashed early on in the British Grand Prix, and the championship leader was involved in another collision in Hungary.