Klopp backs Elliott to take the 'next step' at Liverpool

Liverpool youngster Harvey Elliott is ready to make the "next step" at Liverpool, according to Reds manager Jurgen Klopp.

Liverpool youngster Harvey Elliott has been challenged to take the "next step" at Anfield this season by manager Jurgen Klopp.

Elliott has played nine times for Liverpool and impressed last season when he was loaned out to Blackburn Rovers in the Championship.

The 18-year-old had seven goals and 11 assists in 41 Blackburn outings in the league, a spell he hoped would increase his chances of getting "in and around" the Liverpool first-team in 2021-22.

Elliott is poised to be involved in Liverpool's two 30-minute friendlies against Wacker Innsbruck and Stuttgart on Tuesday, with another warm-up fixture against Mainz on Friday.

"Harvey made a step, I have to say. He looks in a proper shape, really, really fit," Klopp told Liverpool's official website.

"He came back in a good shape and is here now in full training obviously.

"You can see last year really worked well for him. Now let’s make the next steps together." 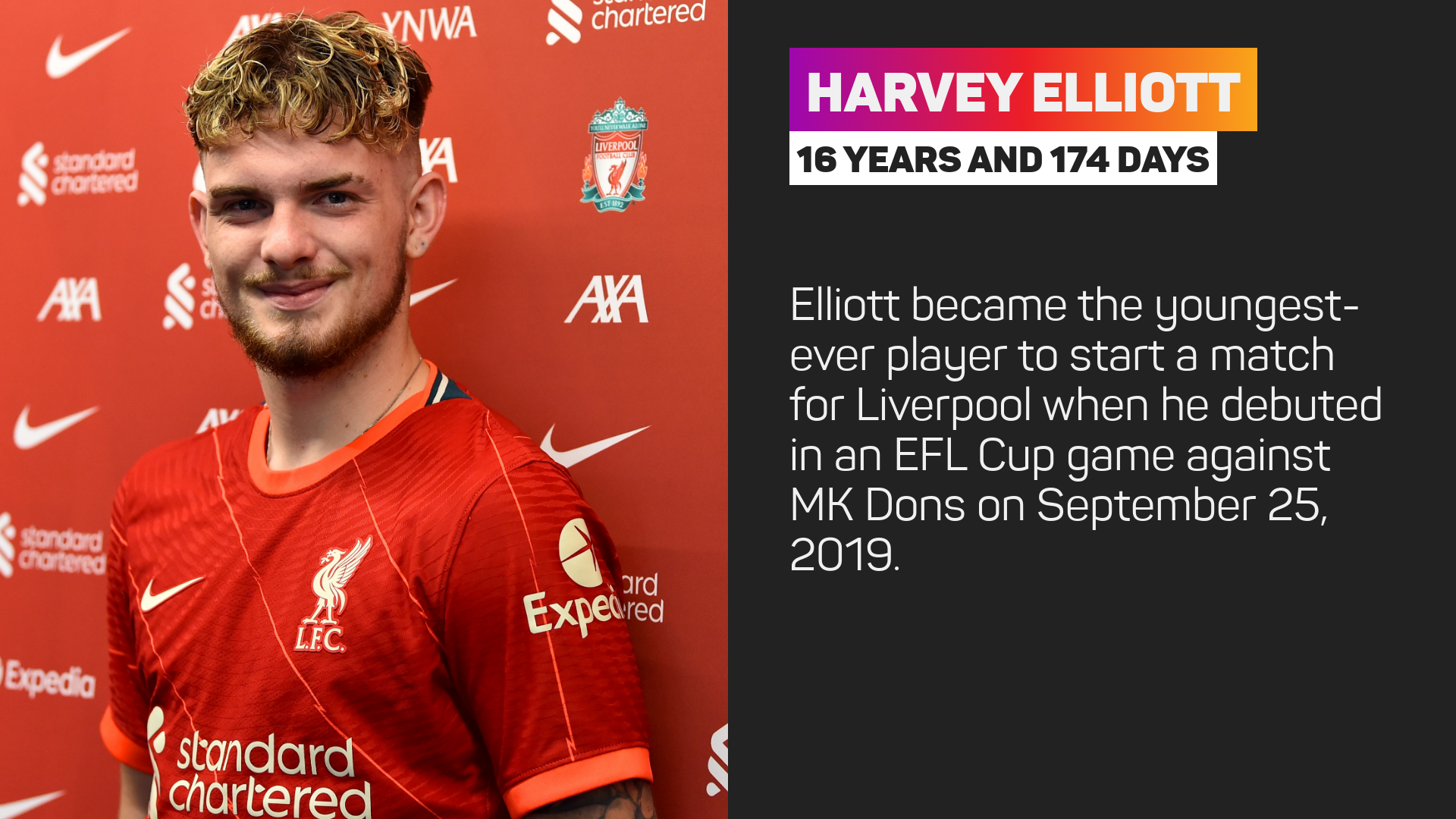 Elliott became the youngest player to ever start a competitive game for Liverpool at 16 years and 174 days when featuring against MK Dons in the Carabao Cup in September 2019.

The former Fulham product, who signed a new long-term contract with the Reds earlier this month, has been taking tips from Liverpool's top stars as he eyes a breakthrough season in the Premier League.

Liverpool assistant manager Pep Lijnders recently detailed how Mohammed Salah gave Elliott some advice about eating habits to the teenager during their pre-season training camp in Austria which pleased Klopp.

He added: "What is really nice about the story is that we created really an atmosphere where the boys care about each other as well, they really want to help each other.

"Most of these players were not in the same place like Harvey is in that age.

"But everybody wants the group to be in the best shape, maybe that’s the example more for that story.

"It could happen with James Milner constantly that somebody takes something from him. That’s this team, that’s us and I really like it a lot."

Jurgen Klopp's Liverpool snatched third place after a late burst of wins, but their 2020-21 season was a huge comedown from the title high.

Liverpool forward Diogo Jota hopes it will not be long before he can experience playing in front of a full crowd at Anfield.