Harry Maguire was jeered at Wembley, leaving Harry Kane disappointed at the treatment of his England team-mate.

Harry Kane has launched a staunch defence of under-fire England team-mate Harry Maguire after the defender was jeered by fans, describing the reception as "just not right".

Despite having been a key figure under Gareth Southgate, even earning a spot in the UEFA Team of the Tournament for his performances at Euro 2020, Maguire has become a target for the boo boys in club and international colours.

Southgate labelled the reaction "an absolute joke", and Kane took to Twitter on Wednesday to echo those sentiments, adding that Maguire had the full backing of his international team-mates.

"We’ve worked hard to rebuild our connection with England fans in the last few years so to hear Harry Maguire booed at Wembley before kick-off was just not right," the Tottenham striker tweeted.

"The fact that he's been brilliant on the pitch and given us all so many great memories makes it even harder to understand. He doesn't deserve that reception.

"He's got full support in the changing room and should have the same from every England fan." 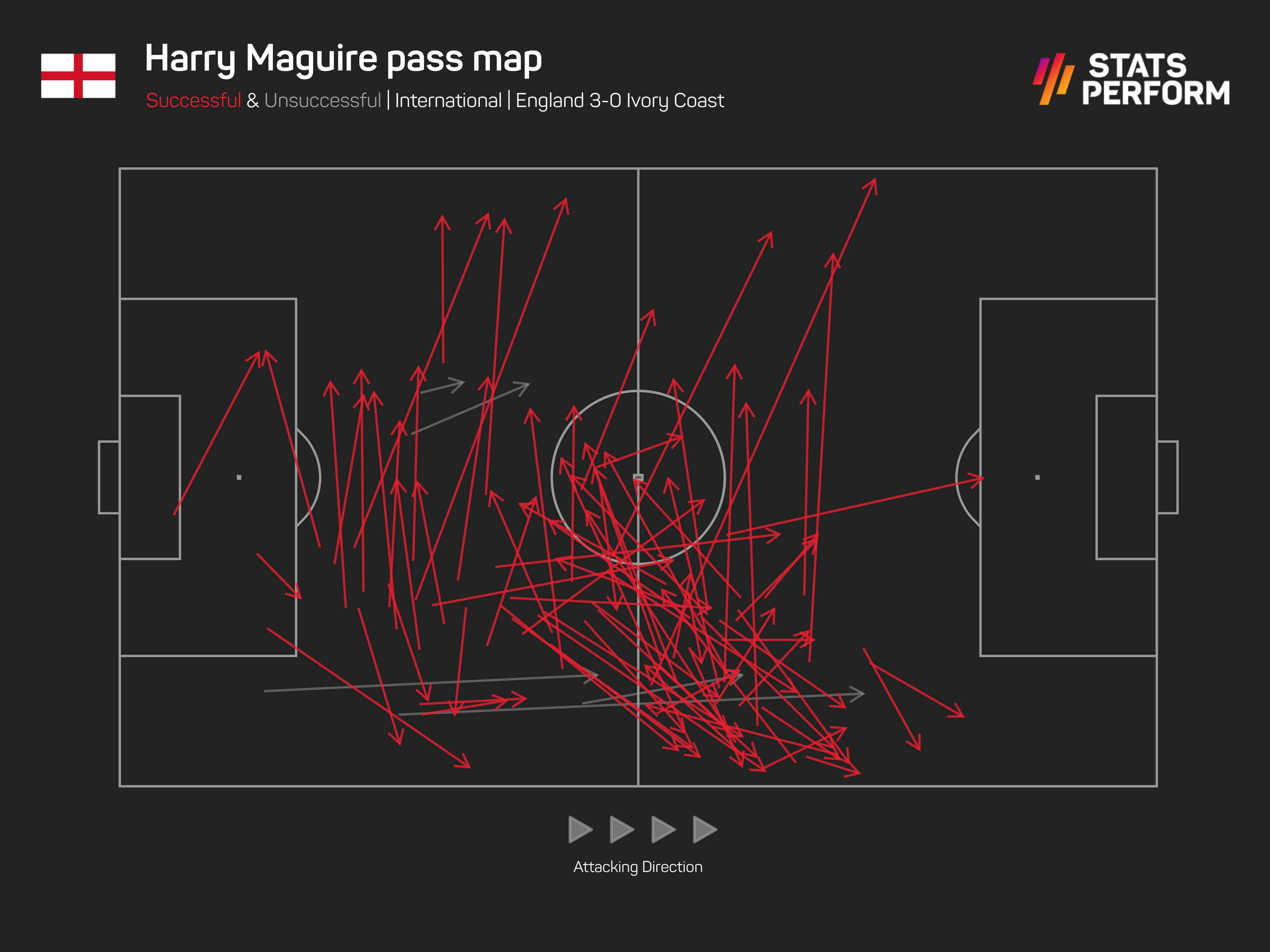 "I can't get my head around what happened at Wembley tonight," he wrote on Twitter.

"Harry Maguire has been a colossus for England. Without him, the progress made at the last two tournaments would not have been possible.​

"To be booed at his home stadium, for no reason? What have we become? What happened tonight was just wrong. As someone who wants to win with England, I feel fortunate to share a dressing room with him.

England have posted three of their 10 highest-ever chases in their last three Tests, and Ben Stokes says nobody can match their bravery.

'Whatever they get, we'll chase it' – Root lauds England's 'incredible' record chase against India

England needed less than a session on Tuesday to tick off the final 119 runs and complete a record-breaking chase against India.

The final day of the rearranged fifth Test between England and India is fascinatingly poised with the hosts eyeing a record chase.