Tottenham star Harry Kane has confirmed he will not be leaving the club this month and Nuno Espirito Santo is happy to be able to move on.

Harry Kane is in contention to make his first start of the season against Pacos de Ferreira after confirming he is staying at Tottenham beyond the end of this transfer window.

The Manchester City-linked striker put a temporary end to speculation regarding his future on Wednesday by declaring that he is "100 per cent focused" on Spurs.

England captain Kane was not included in Tottenham's squad for their first two games of the campaign, but he returned as a second-half substitute in Sunday's win at Wolves.

He has been named in Spurs' squad for Thursday's Europa Conference League play-off tie with Pacos, which the north London outfit trail 1-0 from last week's first leg.

Tottenham boss Nuno Espirito Santo is happy to be able to move on from the transfer saga, which has somewhat overshadowed his side's positive start to the new Premier League season.

"It's great news, fantastic news for everybody," Nuno said when asked about Kane committing his future to Spurs.

"I think since Harry returned to us, he's been working hard. This is what we value. His attitude in training has been great.

"It's now finished – Harry's going to be with us. He worked today and is an option for tomorrow. Like I said, fantastic news for everybody.

Kane has scored 221 goals in 337 appearances for Tottenham in all competitions and is second only to Jimmy Graves (266) in the list of the club's all-time top scorers.

The 28-year-old's 37 goal involvements last season were his most across a league campaign to date, while his 14 assists doubled a previous high of seven in 2016-17.

Despite Kane admitting in May that he was at a "crossroads" in his career, Nuno has no doubt over the prolific striker's motivation to continue playing for Spurs.

"I think it's up to us and everybody, the player himself, to get this motivation. There shouldn't be any kind of doubts to pay for Spurs," he said.

"This is an amazing club, a good team, and we we need everybody involved during this process. It's good hat this issue is over and we can proceed as normal." 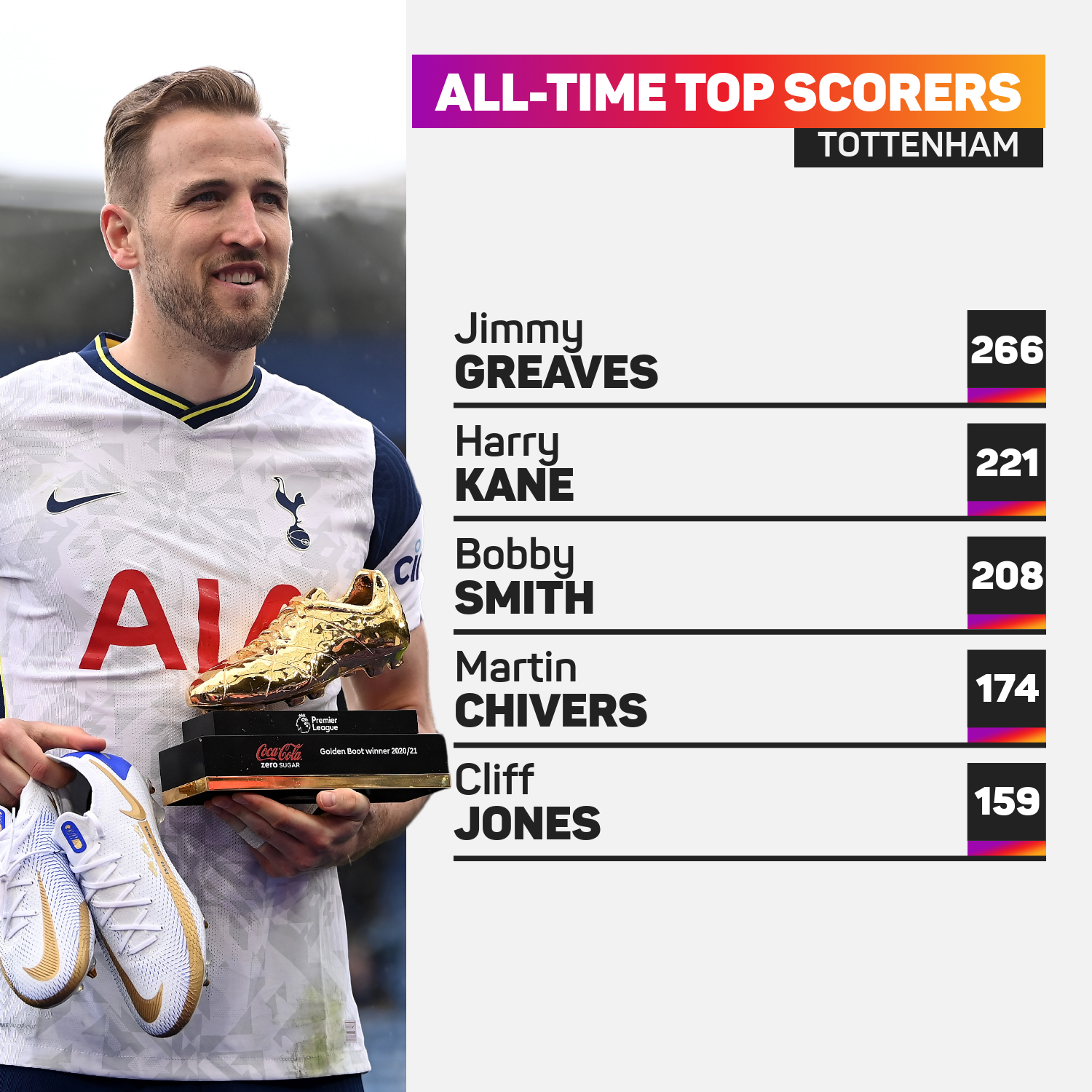 Tottenham made 11 changes to their starting line-up for last week's trip to Portugal, which they lost to a first-half strike from Lucas Silva.

Spurs must now turn things around when Pacos visit Tottenham Hotspur Stadium on Thursday, with Nuno expected to name a stronger side this time around.

When further probed on whether Kane is in line to start, Nuno said: "Let's see, we still have to decide. He trained today. It was a fantastic training session.

"But we still have to decide the starting team for tomorrow. There are a lot of things to understand. This week is different, we are all together.

"That allows us to make different decisions, different circumstances. It's a must win game, with the tie to be decided tomorrow."