'I made Messi's only transfer!' – Leonardo revels in bringing Argentina great to PSG

Paris Saint-Germain managed to prise Lionel Messi to the French capital in 2021, much to the delight of Leonardo.

Lionel Messi is "on Olympus" as one of the greatest players in history, and former Paris Saint-Germain sporting director Leonardo cannot believe he brought the star to Ligue 1.

Leonardo departed at the end of the 2021-22 campaign, with former Monaco and Lille transfer guru Luis Campos joining the Ligue 1 champions as a football advisor.

Coach Mauricio Pochettino is also widely expected to be heading for the exit door after failing to deliver in the Champions League, which is the crown jewel in the eyes of PSG owners Qatar Sports Investments (QSI).

However, Pochettino and Leonardo did manage to bring Argentina great Messi to Paris at the start of the season, ending a 17-year spell with Barcelona.

Messi ranked only behind Kylian Mbappe (45) for goal involvements for PSG in Ligue 1, with the former's 20 one more than Neymar, who was the final part of an incredible frontline trio.

Only Mbappe (70) created more chances than Messi (63) as well, but the Blaugrana legend's first year in the French capital was largely viewed as somewhat underwhelming, with just six top-flight goals scored.

Nevertheless, Leonardo reflected gleefully on securing the services of the 34-year-old along with his own achievements with PSG.

"We had thought about it a lot, yes. We had talked about it, but Messi had never thought too much about leaving Barcelona," he told L'Equipe.

"It was the last moments before his arrival that were decisive. Afterwards, everything becomes a bit more normal but, you made Messi's only transfer in his career!

"Chronologically, there is Pele, Maradona, Messi. He is on Olympus.

"So when I take stock of my last three years, I see a Champions League final, a semi-final, the 10th league title, seven national trophies and I signed Messi.

"There are two very significant moments for me, even if I don't like to pick out the best. The first is the signing, on the same day, of [Marco] Verratti and [Zlatan] Ibrahimovic [in 2012].

"It was no coincidence that a youngster from the Italian second division and a world football star arrived at the same time. The second is Messi. These are two huge dates." 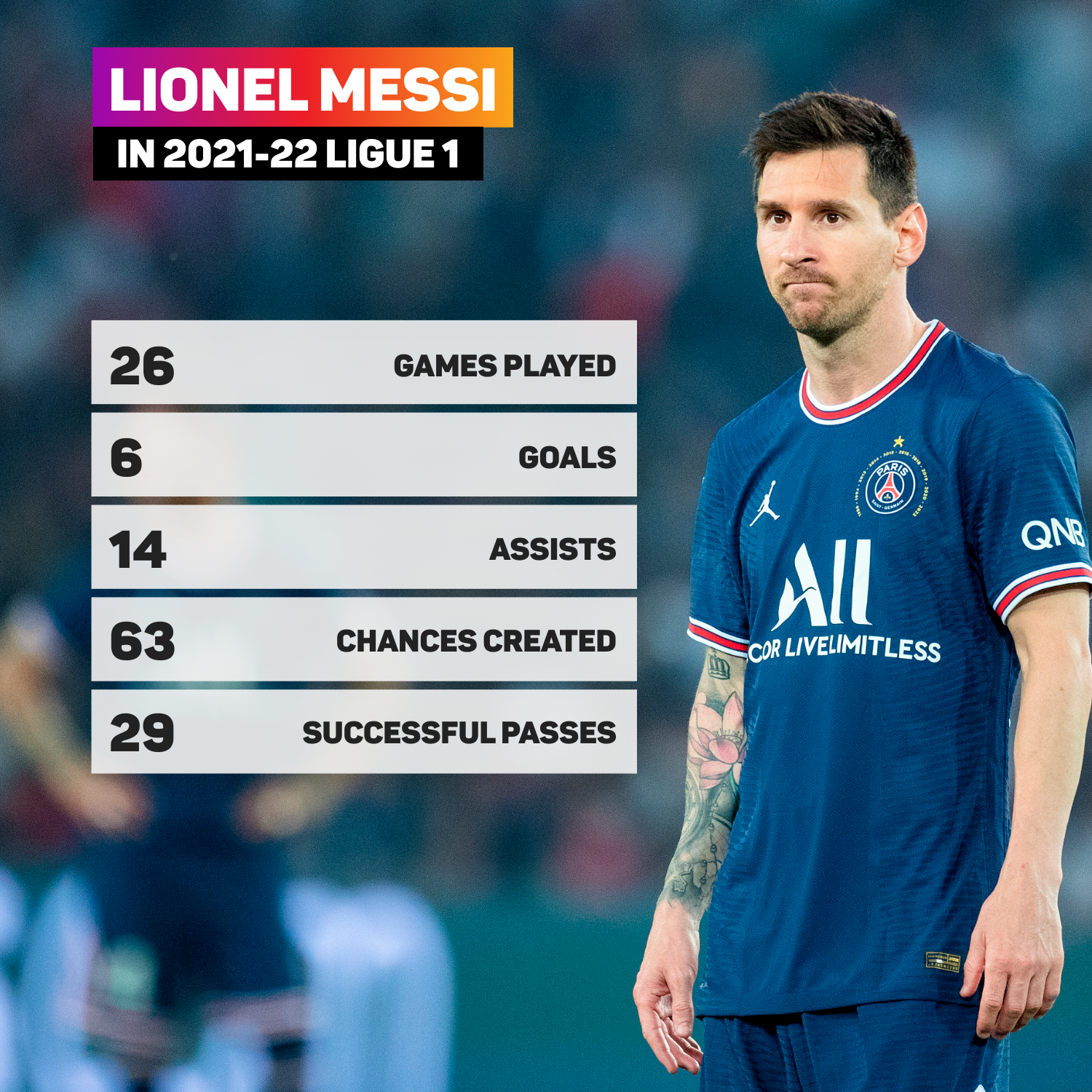 Mbappe rejected the advances of Real Madrid to extend his stay with PSG, signing a lucrative three-year agreement.

Reports indicated the World Cup winner was offered assurances relating to matters on and off the pitch.

While Leonardo has departed and Pochettino appears set to follow, the former suggests he did not know whether the Mbappe agreement held such clauses.

"It was the end of the season and maybe it was the time to decide things for the future," he added. "I wasn't told that, but I don't want to get into that kind of thing.

"The fact that they've managed to hold on to that player, a Frenchman and a Parisian, is important for PSG and for Ligue 1.

"Certain things which are said internally should stay that way. It's what I've experienced with the club. When the club wants to get rid of you, there's no nice way to say it's over."

Kylian Mbappe is staying at Paris Saint-Germain and will now refocus on winning the Champions League.

Nasser Al-Khelaifi was accused of corruption relating to the media rights at the World Cup, but was cleared of the charges on Friday.

Lionel Messi at 35: Could this be PSG and Argentina superstar's defining year?

Lionel Messi showed a different side to his game at PSG last season and, now 35, his defining moment in football may yet be still to come.

Neymar 'has a dream' to win the Champions League with PSG

Neymar has been linked with a return to Barcelona, but his former agent believes the player has unfinished business at PSG.