Karim Benzema has led the way for Real Madrid this season, and Eden Hazard believes the striker should be awarded the Ballon d'Or.

Benzema has enjoyed a remarkable season, inspiring Madrid to Champions League success and the Spanish title with four games to spare.

The France international scored 15 times in the Champions League, including a joint-record 10 in the knockout stages to be named as the competition's Player of the Season.

The Madrid talisman ended the season with 44 goals and 15 assists across all competitions. Only Kylian Mbappe (60) can better Benzema's 59 goal involvements among players from Europe's top five leagues.

Meanwhile, Courtois was the star of the show against Liverpool as he made nine saves, a record for a Champions League final since Opta began collecting data in 2003-04.

Courtois has led the way among goalkeepers in the competition this season, making the most saves (59) and boasting the highest save percentage of those to produce five stops or more (80.6).

That led to suggestions the Belgium international may be an unlikely contender for the Ballon d'Or, but Red Devils team-mate Hazard believes Benzema should win the coveted individual award.

"I've known [Courtois] for ten years now and he's been doing this for ten years," Hazard told reporters at a Nations League news conference on Tuesday.

"That was already the case at Chelsea and now at Real. Courtois, [Kevin] De Bruyne, [Sadio] Mane, Vinicius [Junior], they all had a good season.

"But still I think Benzema deserves to win it. Courtois should be in the top five. But when you see how Benzema played in the quarter and semi-finals, that was really impressive." 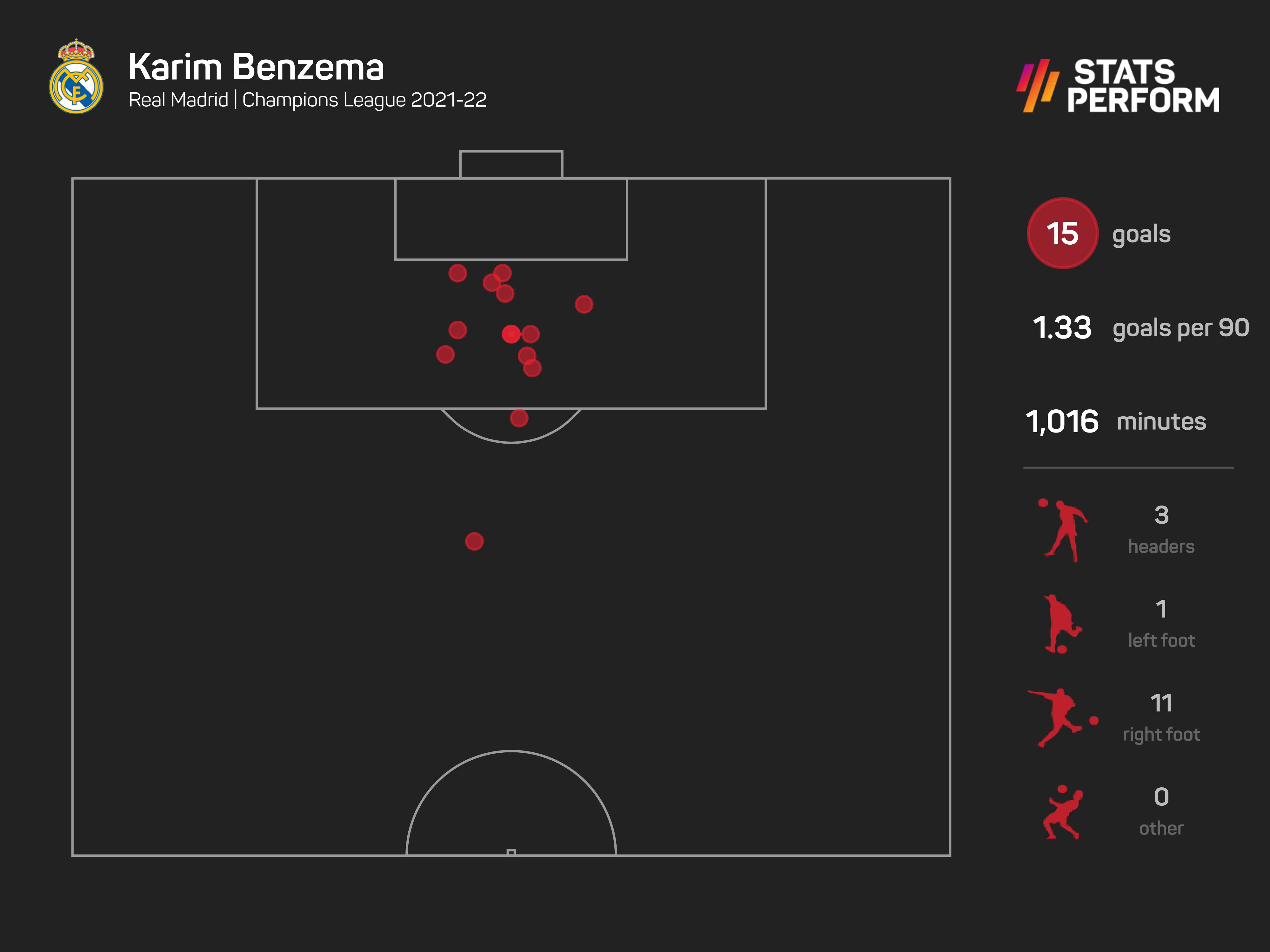 Benzema will hope to carry his scintillating club form into the next season with Madrid, and also with France at the World Cup in Qatar.

The 34-year-old will partner with Mbappe at the tournament in November, and the Paris Saint-Germain star was almost Benzema's club team-mate before he snubbed Los Blancos earlier in the month.

Mbappe opted to stay in the French capital and sign a three-year extension with PSG, leaving Hazard to rue the impact he could have had at the Santiago Bernabeu as he aims to recover his own form for the upcoming campaign.

"The seats are already expensive at Real, but with Kylian Mbappe they would be even more expensive," Hazard added.

"Now I have to show the coach that I'm ready, that I can play. But since my surgery I do feel better. My approach will not change. All my success is also due to how I approached it."

Rumour Has It: Sevilla stifle Kounde move to Barcelona

Barcelona's expectations for signing Sevilla's Jules Kounde are reportedly being met with the realities of their financial situation.

Playing under Madrid boss Ancelotti will be an 'honour' - Rudiger

Vinicius Junior was the hero for Real Madrid in the Champions League final, and he plans to stay in the Spanish capital for now.

Olic: 'Irreplaceable' Modric is 'one of a kind'

Ivica Olic has hailed Croatia captain Luka Modric as "one of a kind" and still believes he is "irreplaceable" for Real Madrid.