Erling Haaland has made a fine start at Manchester City, but Ralf Rangnick has claimed he could have ended up on the other side of the city.

United's woes were exacerbated by a lack of attacking firepower during his final few months in charge, with Anthony Martial being loaned out to Sevilla and Mason Greenwood suspended by the club.

"One Sunday, they informed me of Greenwood's troubles, and Martial was already gone," Rangnick recalled when speaking to BILD.

"We needed strikers to play three competitions, I told the board that we should figure out whether to sign some players, but I was told no.

"I had made realistic names, such as [Josko] Gvardiol and [Christopher] Nkunku of RB Leipzig.

"Or even [Alvaro] Morata, Luis Diaz, [Dusan] Vlahovic and even Erling Haaland, when he was still on the market. The club decided to rebuild the squad with another coach."

While United have made a decent start to life under Rangnick's successor Erik ten Hag, they will likely be ruing their failure to land Haaland, who has scored 17 goals in 11 league games for City.

Meanwhile, Vlahovic has six goals in 10 Serie A outings for Juventus this season, and Leipzig's versatile attacker Nkunku is reportedly a target for Chelsea after recording 55 goal involvements in all competitions last campaign. 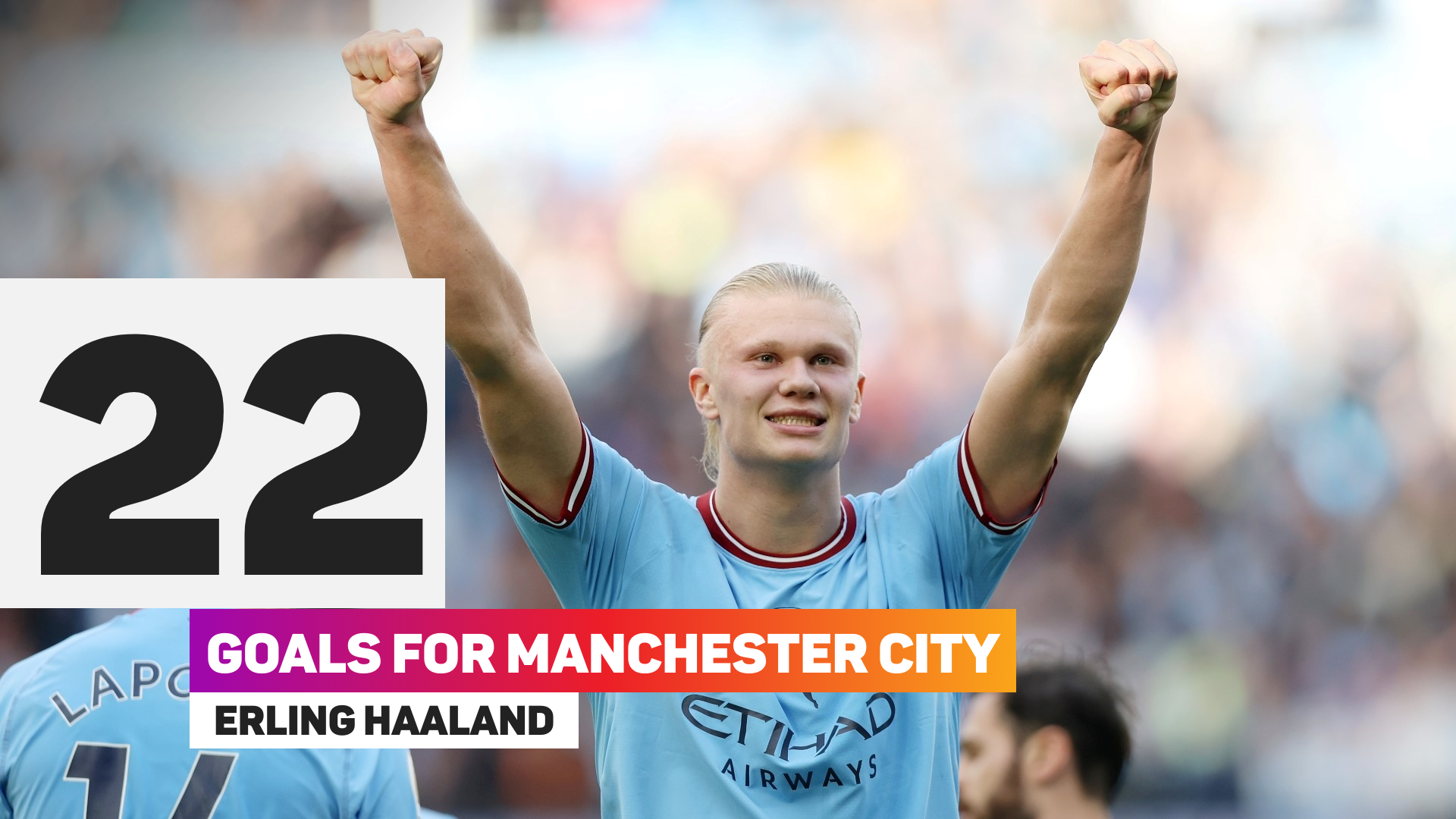