Conte dismisses Chelsea comparisons with 'big job to do' at Tottenham

Tottenham remain unbeaten in the Premier League since Antonio Conte's arrival after cruising to victory over London rivals Crystal Palace.

Tottenham head coach Antonio Conte dismissed comparisons between his side and his previous reign at Chelsea as he insisted there is still "a big job to do" with Spurs.

Conte became just the third Spurs manager – after Jacques Santini in 2004 and Tim Sherwood in 2013-14 – to remain unbeaten in their first six league games after a dominant 3-0 victory over 10-man Crystal Palace.

Spurs remain six points adrift of fourth-placed Arsenal but boast three games in hand over their North London rivals. However, Conte refused to draw similarities between his current side and his former Chelsea team.

Asked whether Spurs were building similar momentum to how Chelsea did in their title-winning 2016-17 campaign, Conte responded "No, I think it's different. I don't like to compare different situations.

"Also because there's too big a difference with my experience in the past. I remember very well I started the season and when you start the season you have the possibility to work with your players and to also make decisions about your players.

"This is different. For sure we have to continue to improve, to exploit the confidence that is going to improve us. We know very well, I know very well, we have a big job to do. It's good to get three points, to score three goals with your three strikers.

"It's good to keep another clean sheet. We have to work very hard to improve the situation." 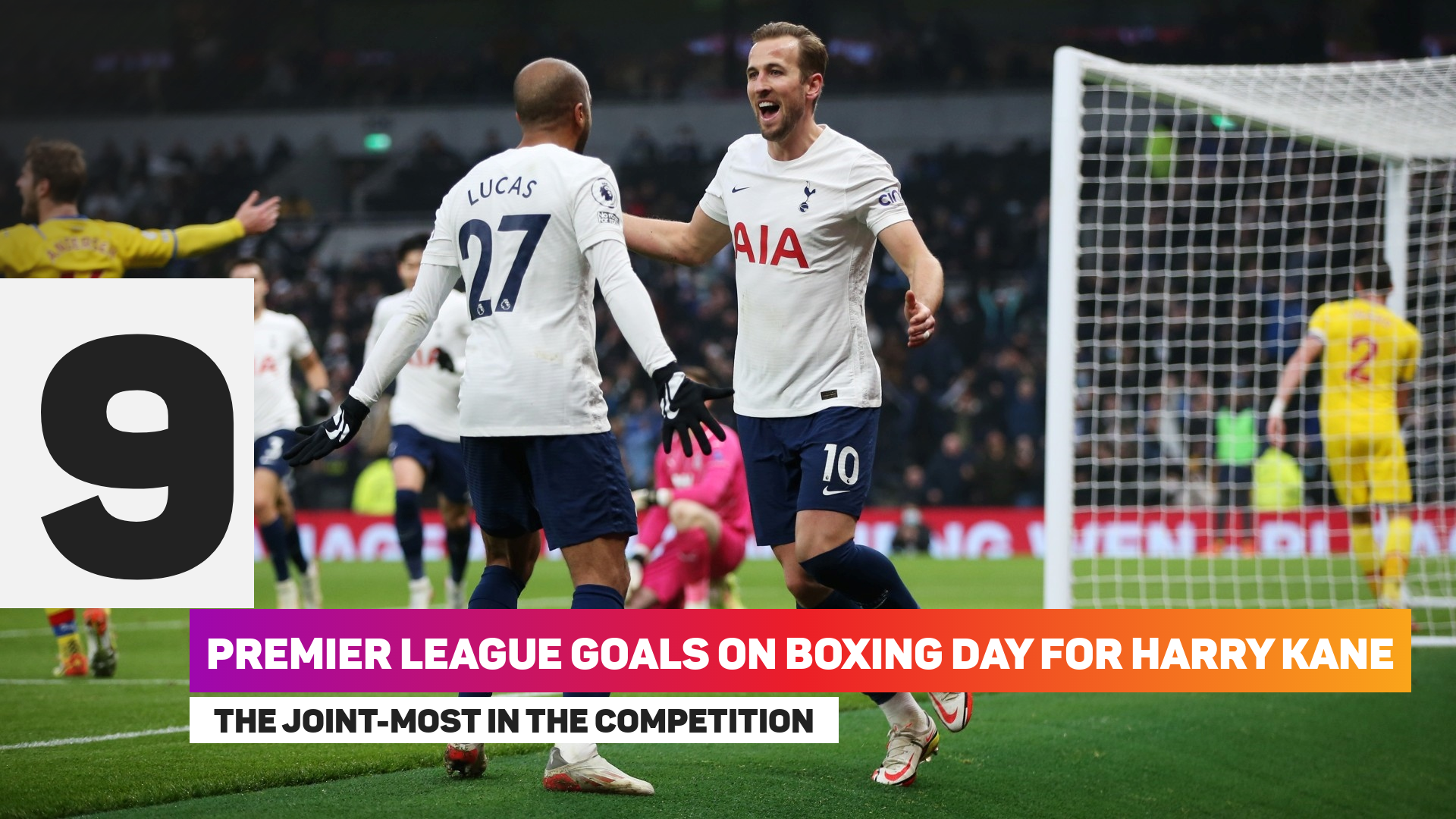 "I'm happy because they have a good link and connection but for sure Emerson has big space for improvement," Conte said of his Brazil duo.

"Emerson is very young and he has to continue to work. In that side, to have Lucas Moura and this good connection could be good for the whole team.

"I think we have the strikers that are very good at receiving the ball and creating something important, to make assists. At the same time, we have very good strikers when they have space in front of us to attack.

"We're trying to improve both situations. When you find a team that stays in their half, you have to be good to use more quality.

"Not run but to use all your quality to make a good pass, to beat a man in a small space. But for us it's great to have these type of strikers. Steven Bergwijn is another player with these characteristics.