Amedeo Carboni played under Rafael Benitez at Valencia, and he has backed his former coach to win over the fans at Everton.

Rafael Benitez's appointment at Everton was a divisive one, though one of his former players believes the ex-Liverpool manager is the right choice.

Benitez was appointed as Carlo Ancelotti's replacement at Goodison Park, with the Italian having left to rejoin Real Madrid.

Sections of Everton's fanbase were far from pleased with Benitez's appointment. Indeed, banners were left outside Goodison Park and, in an incident which is being investigated by Merseyside Police, a threatening message was left close to the manager's family home in Wirral.

However, Benitez has shrugged off the negativity, insisting he is confident he can lead Everton, who finished 12th and 10th under Ancelotti, to challenge.

It is a sentiment echoed by Amedeo Carboni, who played under Benitez at Valencia, winning two LaLiga titles in 2001-02 and 2003-04.

"When you join [a club] in a bad atmosphere, it is not joining through the main door," Carboni told Stats Perform.

"It makes you a bit upset and you don't feel calm. However, Rafa is a master in terms of managing groups of people. He knows how to build a squad. He might do well at Everton.

"Obviously, if the atmosphere doesn't let you work properly, it won't be easy either. It is true that he has coached Liverpool and we know how the rivalry is between Liverpool and Everton.

"If you have that weight in your shoulders every day, within training sessions and the games, because sometimes there will be bad performances and defeats, so I don't know. But he is a very good, high-profile manager and I believe he will be able to deal with all of this."

Benitez is the first manager to cross the Merseyside divide since the 1800s, with a former Liverpool boss having never taken over at Everton.

He was unveiled to the media on Wednesday, and reiterated his commitment to pushing Everton on.

"I have a great connection with the city, we support a lot of charities, have a lot of friends," he said.

"I am really pleased, really proud to be here. The connection with the city keeps me happy, to come back to the Premier League is great motivation and to do it with a team that can compete for something, I think it will be great.

"I know about the club, the tradition, the history and ambition of the owners, the fans behind the team.

"For anyone who knows the history of the club, it is quite easy. I am at home, I want to compete, to challenge for whatever you can challenge for. Enough motivation, a great opportunity for me and I'm really happy with that." 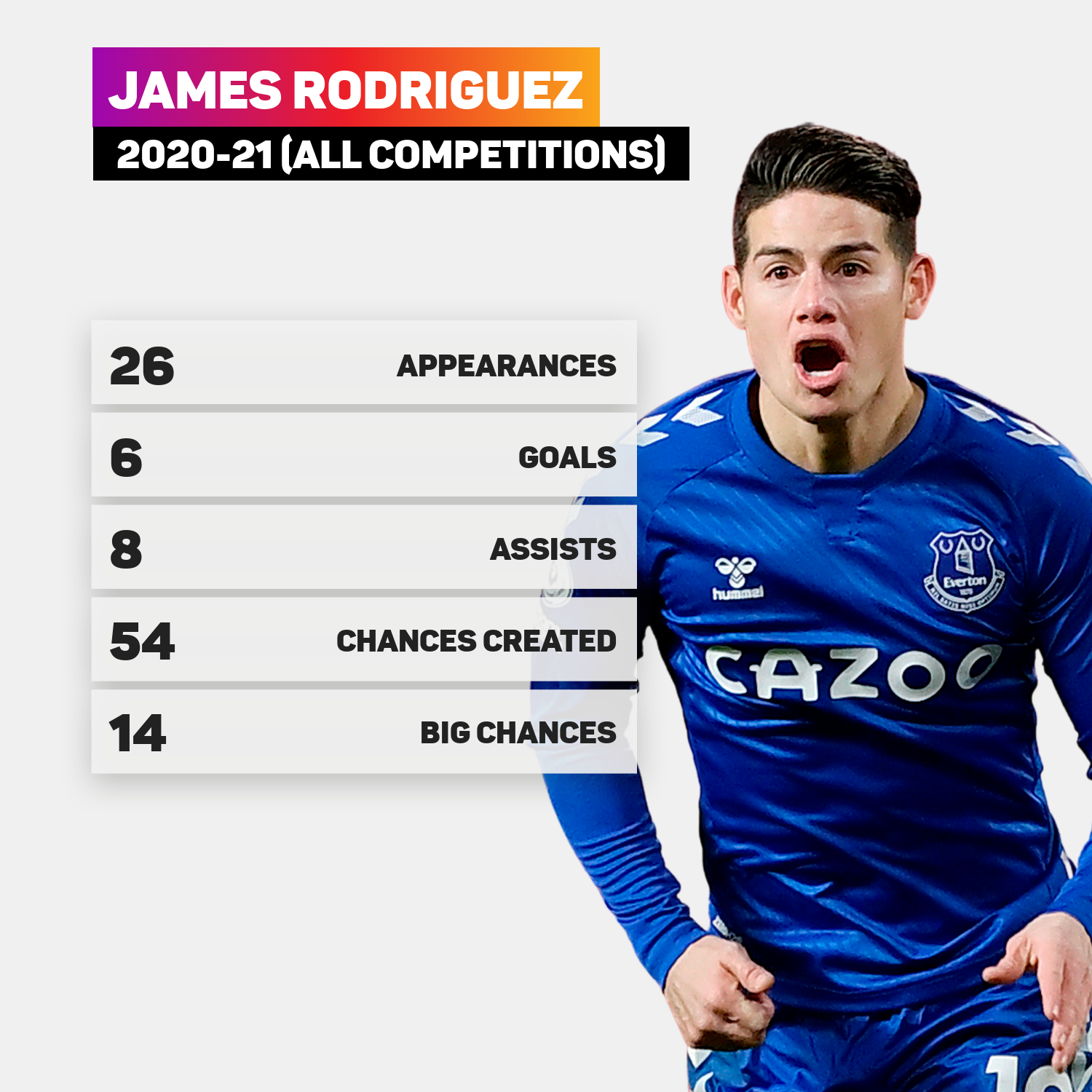 A cloud of uncertainty hangs over the future of James Rodriguez, who has been linked to Serie A giants Milan following Ancelotti's departure.

Benitez coached James at Madrid, though reports claim he did not always see eye to eye with the Colombia star.

"I am sure you [journalists] will be asking me about players, but it's more important to talk about teams rather than individuals," Benitez said when asked about James' future.

"Everyone has to keep training, do their jobs and we will continue looking for the best options for improving the team. We don't talk about individuals, it's not fair on the other players."

Defensive duo Virgil van Dijk and Joe Gomez were not involved as Liverpool recorded a 1-0 win over Mainz on Friday.

Sadio Mane got on the scoresheet for Liverpool but Jurgen Klopp's men were forced to settle for two 1-1 draws in two shortened friendlies.

Marko Grujic, the first signing of the Jurgen Klopp era at Liverpool, has ended his five-year association with the Reds by joining Porto.