Thomas Muller has weighed in on the Ballon d'Or debate, suggesting club-mate Robert Lewandowski should have defeated Lionel Messi.

Messi collected his record-extending seventh accolade after more success with Barcelona and Argentina, who ended a 28-year wait for a major trophy with their Copa America win, despite struggling at new club Paris-Saint Germain.

The 34-year-old has scored just once for PSG in seven Ligue 1 outings this term, while Lewandowski has netted 25 times in 20 appearances across all competitions this season for Bayern.

While coronavirus forced a cancellation of the 2020 Ballon d'Or, which Lewandowski appeared favourite for, Muller feels his team-mate was deserving of the 2021 award as well. 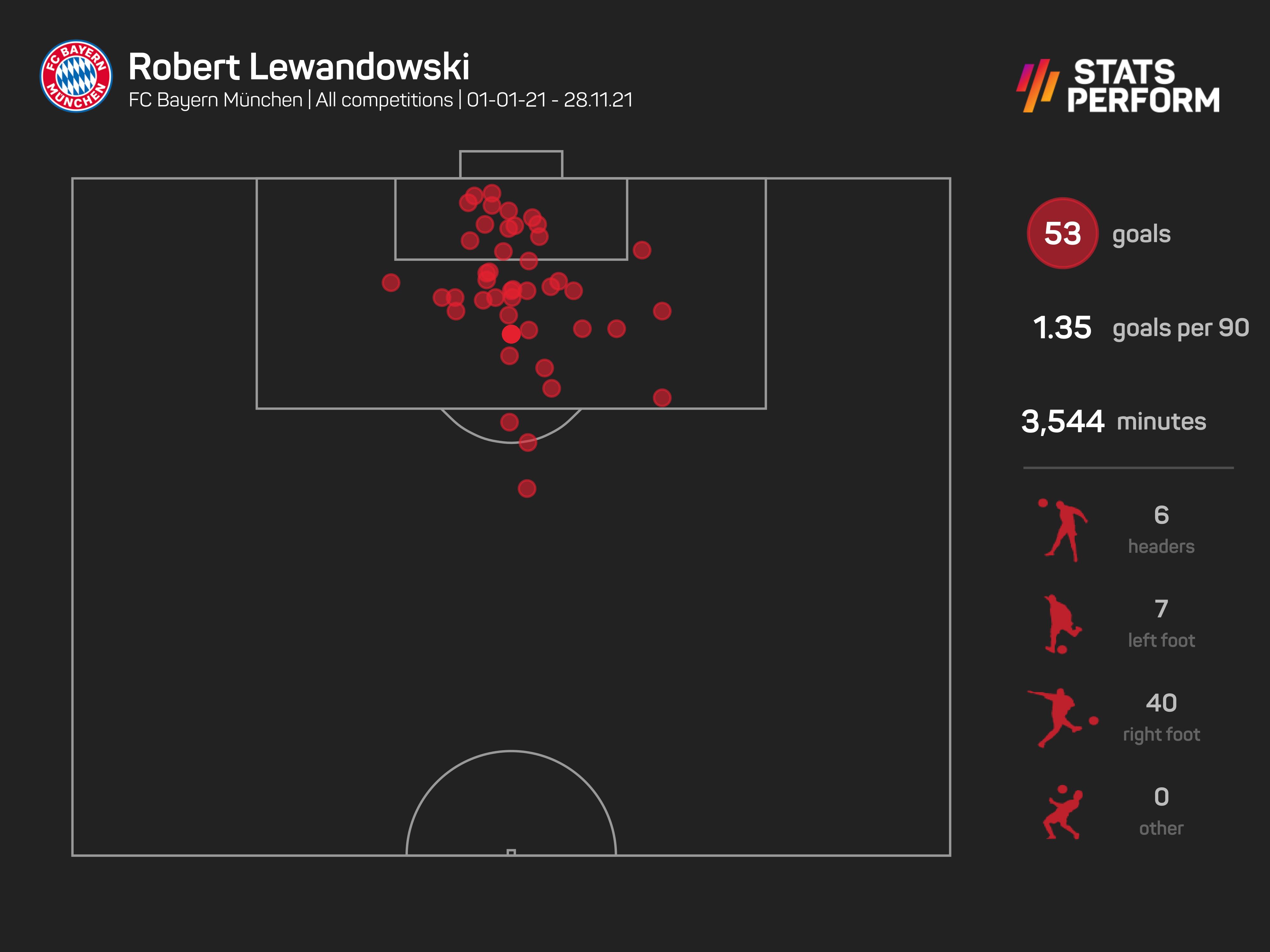 "From a Bavarian, Polish and also from a German point of view, the presentation of the Ballon d'Or yesterday evening was definitely a disappointment," Muller wrote in a post on his official LinkedIn profile.

"For some even a little more. Although I've been in the business for a bit longer and was therefore not really surprised at the outcome (it was similar with Franck Ribery in 2013), the whole thing formed or reinforced a thought in me: We have great players in the Bundesliga and we have to not hide us. However, further international successes are necessary for global recognition.

"This is also a huge motivation for me to put everything into the balance in order to bring the Champions League back to Munich and to show the football world what is going on. And above all, what German football has to offer.

"We have the next opportunity to do so next Wednesday in the Champions League game against Barcelona. Let's tackle it!

"PS: With Lionel Messi, he is probably the best individualist football has ever produced. So congratulations to Lionel on winning the Ballon d'Or, even if I think that Robert Lewandowski would have deserved it more this time."

Paris Saint-Germain are thought to be keen on acquiring Tanguy Ndombele from Tottenham, but Mauricio Pochettino chose to swerve that topic.

Xavi is dealing with one injured forward and another in a contract stand-off as Barcelona lurch from crisis to crisis.

Ansu Fati has been plagued by injuries, and after his latest setback the club and player will make a call on his pathway back to fitness.

Julian Nagelsmann is bidding to win the Bundesliga for the first time, but he inherited a team that have dominated the German top flight.

Ousmane Dembele looks to be on his way out of Barcelona and Chelsea boss Thomas Tuchel has seen his talent at first-hand.

Bayern Munich goalkeeper Manuel Neuer's contract is set to expire in 2023, leading to speculation over his future in Bavaria.

Ousmane Dembele has been linked with Liverpool and Paris Saint-Germain, but the winger is highly reluctant to leave Barcelona in January.