Argentina face Colombia for a place in the Copa America final and will be looking to star man Lionel Messi to inspire them once again.

Colombia will look to pull off an upset and reach the Copa America final for the first time outside of their country when they take on a Lionel Messi-inspired Argentina on Tuesday.

Los Cafeteros have lost their six previous semi-finals at neutral venues in the competition, with their only two final appearances – in 1975 and 2001 – seeing them play at least one game on home soil.

Reinaldo Rueda's side beat Uruguay on penalties in the quarter-finals – David Ospina saving two spot-kicks in the shoot-out – following a goalless draw after 90 minutes.

A tough match with Argentina in Brasilia awaits and Rueda, who was only reappointed by Colombia in January, is happy with the progress made by his side in that short period.

"We played a very collective game against Uruguay, with a lot of solidarity and the right balance," he said. "All this helps us believe that we can continue with our improvements.

"We will continue to demand more and more from ourselves in each session before the next game."

If Colombia are to have any hope of overcoming Argentina, they will need to do something Ecuador, Bolivia and Chile failed to do by keeping Messi quiet.

He leads the Copa America scoring charts with four goals, including a fine free-kick in the quarter-final win over Ecuador, while also providing a competition-high four assists.

Messi has never previously won a trophy with Argentina, and that remains the superstar forward's main focus ahead of Tuesday's semi-final showdown.

"I've always said that individual prizes are secondary. We're here for something else," he said. "We have an objective and we're focused on that."

Argentina squandered a two-goal lead to draw 2-2 with Colombia in their most recent meeting just last month, a game that is still fresh in Messi's memory.

"They denied us in a match that we had under control. That's why we can't take this for granted," Messi added. "We have to play our game and keep hold of the ball." 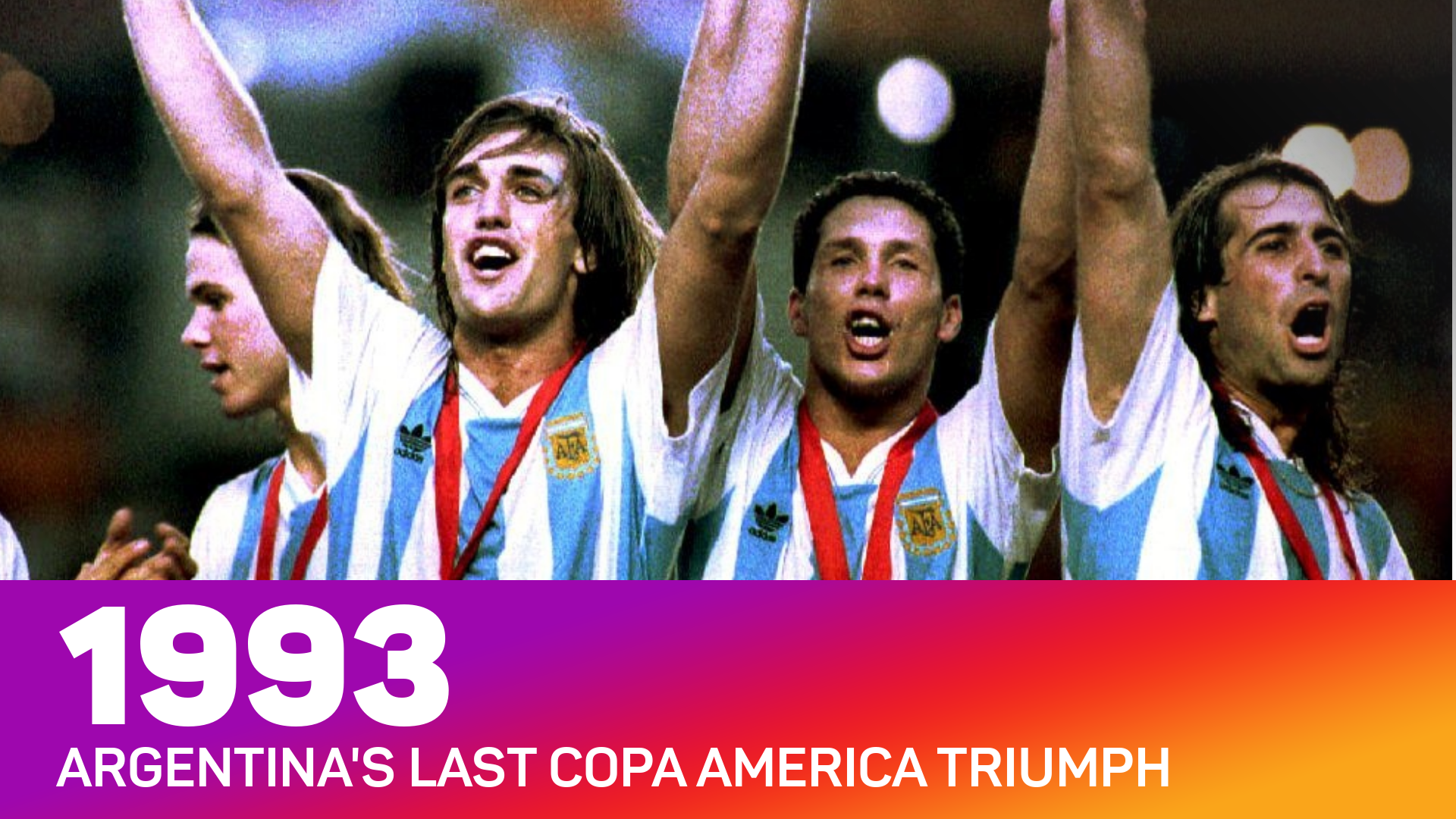 With his four goals and four assists so far, Messi has been involved in 80 per cent of Argentina's 10 goals at this edition of the Copa America.

He may not be focused on individual honours, but he is now just one short of Brazil great Pele's all-time goals record (77) for a South American country.

The versatile Juventus winger missed his side's quarter-final with Uruguay after picking up two yellow cards in the group stage, but he is back in contention to face Argentina.

While Cuadrado may not have a goal or assist to his name yet this tournament, he remains one of Colombia's most dangerous players and his fresh legs could come in handy.

- Argentina and Colombia will face each other for the third time in the Copa America semi-finals. The first meeting was in 1993, when Argentina won on penalties, and the second one was in 2004 with another win for Argentina.

- The last time these sides faced each other in the Copa America was in 2019 with a 2-0 win for Colombia.

- Colombia are the team with the most recoveries (306), interceptions (74) and fouls conceded (78, alongside Paraguay) in the current Copa America.

It was a close call and Ariarne Titmus said she had to trust her training to defeat Katie Ledecky in the 400m free at Tokyo 2020.