AFCON matchday preview: Holders Algeria on the brink, Tunisia with work to do as COVID-19 cases pile up

After seeing Ghana eliminated this week, defending champions Algeria are in danger of becoming the next heavyweights to crash out.

Algeria could become the second major casualty of the Africa Cup of Nations as the group stages are concluded on Thursday.

The defending champions head into their final – and arguably toughest – Group E match in a desperate position after failing to impress in their first two outings.

Thursday will also bring an end to Group F, where Algeria's neighbours Tunisia have plenty of work to do as well.

With one point from two matches, Algeria head into matchday three bottom of Group E and staring into the abyss of elimination.

Only a victory against group leaders Ivory Coast will be enough to take them into the knockouts, otherwise they will fall at the first hurdle for the third time in five AFCON tournaments.

Ivory Coast will be hoping to gain a measure of revenge for their 2019 quarter-final penalty shoot-out defeat to the Fennec Foxes, with the Elephants heading into the game unbeaten in five AFCON games.

They too have something to play for, with top spot still up for grabs.

One to watch: Youcef Belaili (Algeria)

You certainly cannot fault the effort of winger Belaili, given his eight shots is three more than any of his team-mates and he has also tallied the most touches in the opposition's box (11), but there is little getting away from the fact Algeria in general need to sharpen up in front of goal if they are to avoid following Ghana into shock elimination. 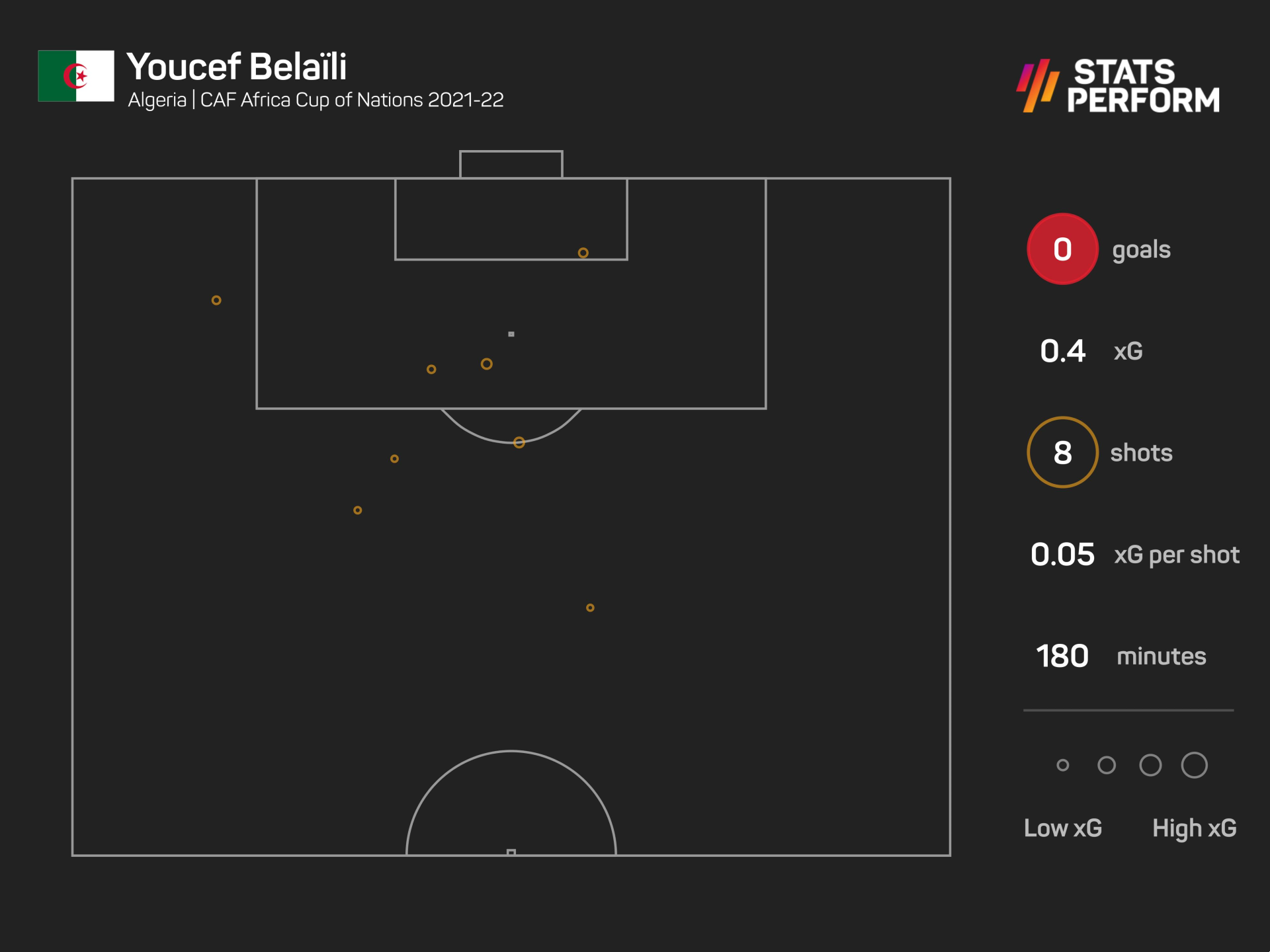 Before the tournament started, few would have given this pair much hope of finishing in the top two, yet either could grasp that opportunity on Thursday.

Equatorial Guinea are second and hold a one-point advantage, meaning a draw may well be enough to get them through at least as one of the best third-placed teams.

But Sierra Leone drew 2-2 with Ivory Coast last time out following a goalless stalemate with Algeria – the results showed they are not to be taken lightly.

Equatorial Guinea will be favourites, however, and they have only ever lost two of their eight AFCON group games.

Kamara has been one of the standout goalkeepers at the tournament so far. His 12 saves are the most of anyone, and those stops have seen him record a 'goals prevented' record of 2.1, the second-best record among keepers at the AFCON.

Although Tunisia could potentially sneak through as one of the best third-place teams with their current haul of three points, it would be a disappointing group stage total for a side that came into the tournament with high expectations.

Yet the Carthage Eagles' situation is slightly complicated by the fact they recorded seven new positive COVID-19 cases in the build-up, with key players Wahbi Khazri and Ali Maaloul among them.

That will be a boost to Gambia, however, with the Scorpions aiming to become only the third AFCON debutants this century to go unbeaten in the group stage.

But Tunisia have not lost to an AFCON debutant since the 1996 final.

One to watch: Hannibal Mejbri (Tunisia)

Manchester United youngster Hannibal has been used sparingly in this tournament, playing just 45 minutes so far. Yet, his tally of two chances created is only bettered by Khazri and Maaloul (both on three), and given Tunisia's COVID-19 issues, a first start may be on the cards. 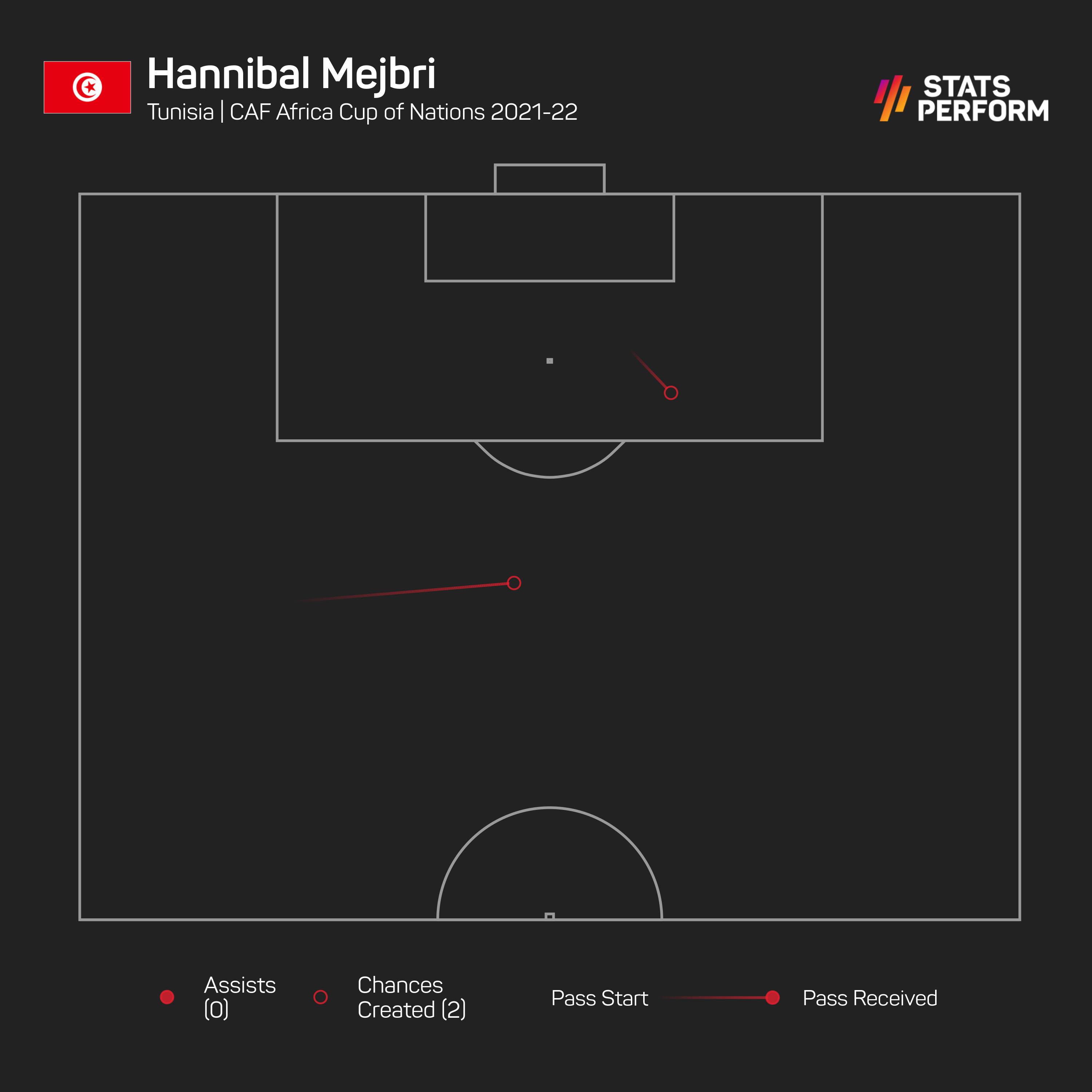 A wonderful chance presents itself here for Mali, as they target topping Group F.

If they better Gambia's result against Tunisia, that is exactly what they will achieve, as well as extending their longest ever group stage unbeaten run to seven matches.

Anything other than a Mali win would be a significant surprise given Mauritania are bottom of the group and pointless, their five goals conceded second-worse to Ethiopia, who have played a game more.

One to watch: Ibrahima Kone (Mali)

Kone has played a prominent role in Mali's solid start to the tournament, scoring a penalty in each of their two matches. If he nets against Mauritania, he will be the first Malian to tally get three goals in a single AFCON edition since former Barcelona midfielder Seydou Keita in 2013. 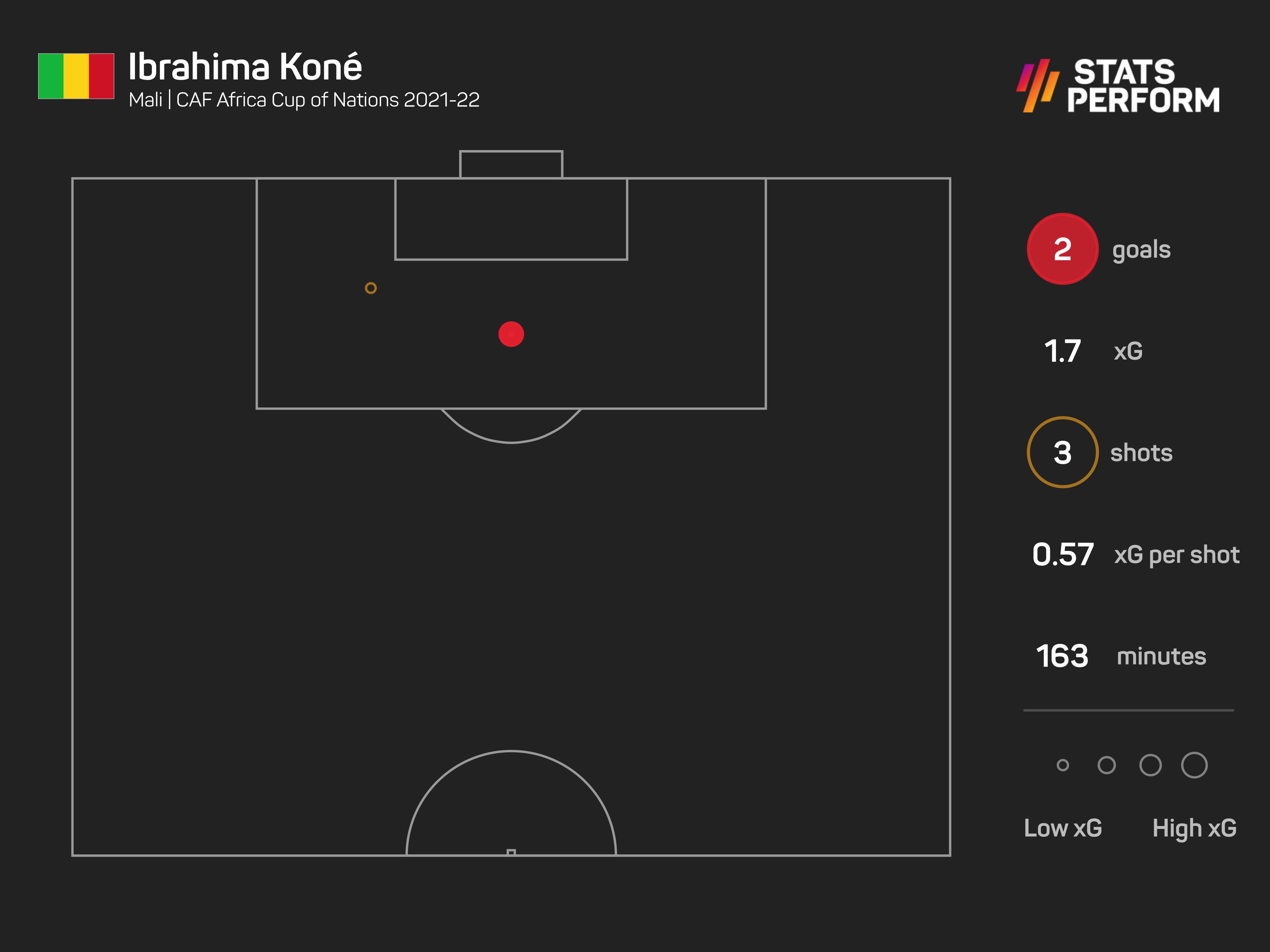 Mbappe insists he stayed at PSG 'because the project has changed'

Kylian Mbappe insisted he simply remains a player for Paris Saint-Germain, despite reports that his new deal gives him control at the club.

Kylian Mbappe rebuffed Real Madrid to stay at PSG, whose president feels they are keeping the world's best player.

Paris Saint-Germain forward Kylian Mbappe turned down Real Madrid to remain with the Ligue 1 champions and says he did not need convincing.